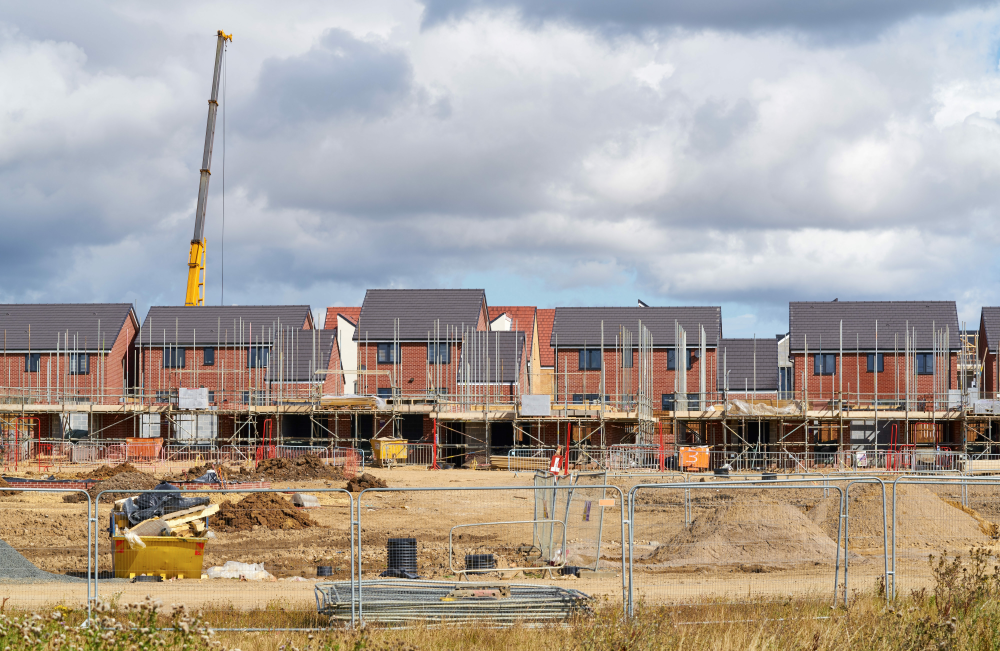 On 12 March 2020, the Housing Secretary outlined his department’s plans for planning reform.

One of the headline reforms is better utilisation of brownfield land to integrate existing infrastructure with housing. This forms part of a package of measures, including £400 million of investment to work with local and combined authorities to regenerate brownfield sites, the creation of a ‘brownfield map’, and a call for proposals on building homes above transport hubs.

The latter will likely see an expansion of permitted development (PD) rights, which do not require developer contributions from mechanisms such as section 106 or the Community Infrastructure Levy. While better utilising existing infrastructure to deliver new homes is to be lauded, it’s also important for the infrastructure requirements of those developments to be properly assessed and costed for.

The proposals also contained details on a new spatial framework for the Oxford-Cambridge Arc, giving certainty to businesses and developers in the region about where new housing and employment will be delivered until 2050. This move helps support planning for the right infrastructure to meet social, environmental and economic needs.

The idea of a spatial framework aligns with ICE’s call in our 2019 State of the Nation report for long-term, evidence-led regional infrastructure strategies to be developed, and we would be keen to see this approach rolled out to other areas of the country.

In light of the recent floods across the country, the government also committed to review policies for building in areas at risk of flooding, assessing whether current protections in the National Planning Policy Framework are enough and if further reform is needed.

While these initial plans are light on detail, further aspects will be outlined in the government’s Planning White Paper, due out in the spring, as well as a newly announced housing strategy that will be published alongside the Spending Review.

A day after the Housing Secretary’s announcement, the National Infrastructure Commission (NIC) released a report on how infrastructure can drive the efficient delivery of new housing. Specifically, the report focuses on utilities and looks at how legal, regulatory and governance frameworks can better enable the effective delivery of infrastructure needed for new communities.

The NIC identify that the risk appetite of infrastructure providers, motivated by regulatory frameworks, creates a barrier to integrated infrastructure and housing provision. This is something ICE also looked at in last year’s State of the Nation report, calling for regulators to build greater flexibility into the utilities’ regulated asset base model so that infrastructure for housing developments can be provided outside of price control periods. An ICE report exploring this in further detail is due out soon.

On the topic of utilities, earlier this week the Culture Secretary announced that the government will legislate to ensure new build homes are built with gigabit-speed broadband. While no firm date for this policy was announced, it will mean developers are legally required to install gigabit-speed broadband from the outset and ensure broadband companies are engaged as early in the process as possible. Placing infrastructure front and centre to new developments in ways such as this is vital.

If you would like to find out more information about ICE’s upcoming work on regulatory flexibility, please email: uk [email protected]uk

This article was originally published as ‘Planning reforms for connecting infrastructure and housing: how do they stack up?’ on ICE’s Infrastructure Blog on 20 March, 2020. It was written by David Hawkes, ICE Policy Manager.

Retrieved from "https://www.designingbuildings.co.uk/wiki/Planning_reforms_for_connecting_infrastructure_and_housing"
Create an article