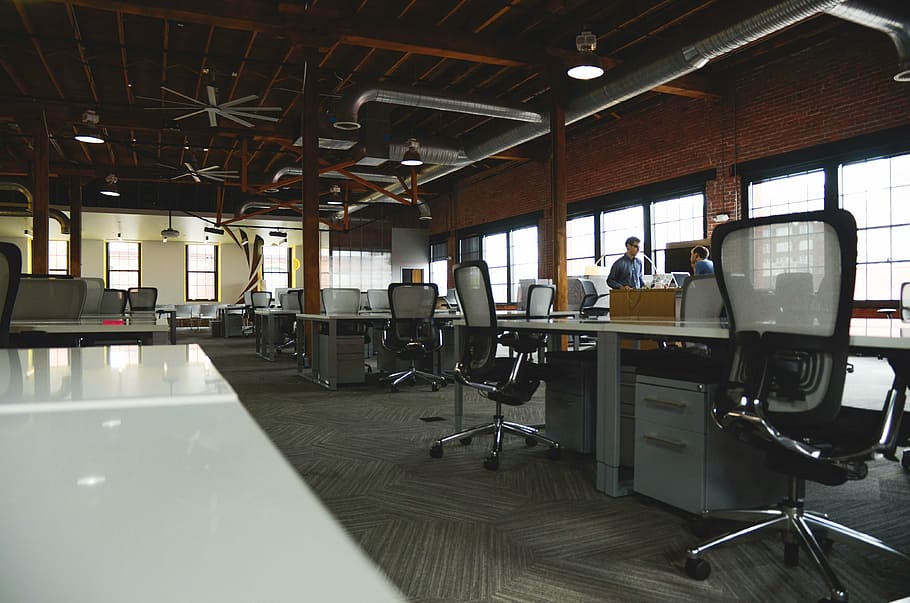 The hub and spoke model describes the general idea of creating a central hub or core with numerous secondary locations in strategically placed outlying regions. The hub and spoke distribution paradigm was introduced by the U.S. airline industry and has been successfully used by other sectors - such as shipping and transportation - since the 1970s.

In 1955, the U.S. aviation company, Delta Air Lines, set up the city of Atlanta, Georgia as its hub. The city served as a transfer point for passengers to make their way to their final destination. The model was considered to be more efficient since it allowed Delta to concentrate passenger traffic, equipment and operations in one location.

Other businesses have explored the idea of adopting the hub and spoke model for their workplaces. Under this model, organisations establish a central headquarters location - usually in a strategic place or city centre - which acts as the hub. Spokes are then be set up in locations based on several factors, including talent availability, client base and so on.

The city centre hub serves as the front door of the organisation, where client and larger team meetings can be held. Spokes are smaller, more flexible offices that are located closer to where staff members live. They may be set up as co-working spaces that offer even more flexibility for different teams.

[edit] Changes brought about by COVID-19

According to the results of a Summer 2020 survey conducted by PwC, global CEOs believe the move towards remote working, automation and low-density offices are here to stay. The survey shows the majority of CEOs believe that COVID-19 pandemic driven shifts towards remote collaboration (78%), automation (76%) and fewer people working from offices (61%) will not go away once the pandemic is resolved.

As a result, more businesses may be considering the hub and spoke configuration. With a decrease in the number of people in the workplace, the idea of a large headquarters building centrally located in a major city may be less viable for some organisations.

By using a decentralised hub and spoke model, organisations may be able to allow employees to work from a strategic spoke location, ideally reducing their commute and expenses. The central hub then would be set aside as dedicated workspaces for those employees who prefer to work in a traditional office.

This modified configuration will allow businesses to move out of expensive and oversized city centre office spaces and explore the possibility of expanding their customer base in small, regional offices in new territories. It will also give employers the option to hire staff from other parts of the country who had never considered this possibility due to commutation distances.

The hub and spoke model has been in use for some time - particularly with the high price of commercial real estate in some cities. However, some have found it more difficult to manage aspects such as health and safety, equipment needs, IT security and other administrative tasks.

Retrieved from "https://www.designingbuildings.co.uk/wiki/Hub_and_spoke_model"
Create an article