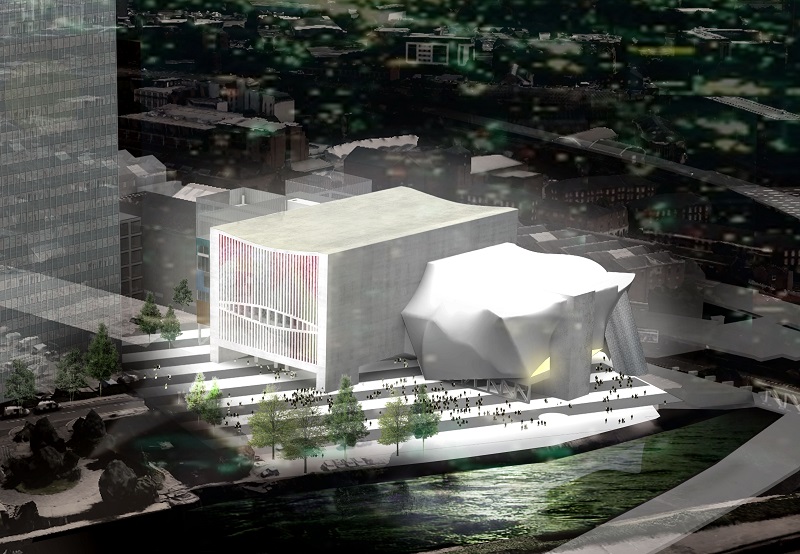 In January 2017, Manchester City Council granted planning permission to Factory, a flagship cultural venue for the North of England.

The building has been designed by Rem Koolhaas’ architectural practice Office for Metropolitan Architecture (OMA), and will be their first major public building in the UK. 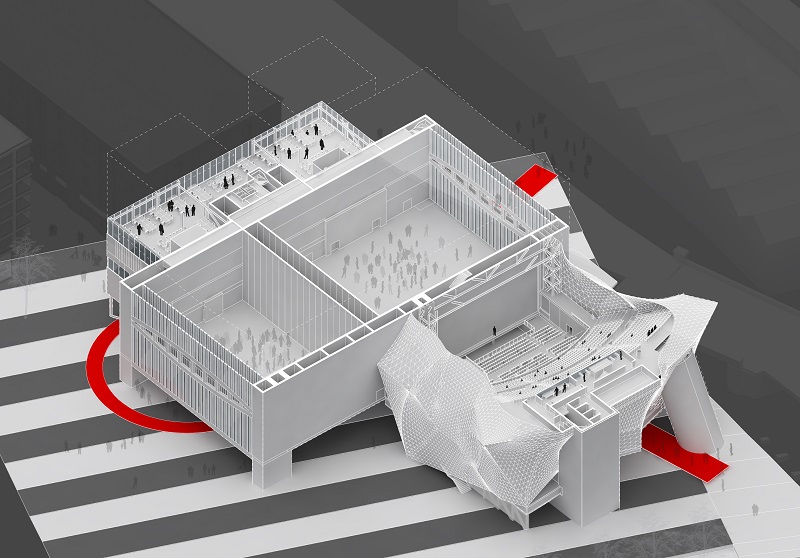 Factory is intended to be a groundbreaking new venue that forms part of the vibrant new St. John’s neighbourhood currently being developed by Allied London on the site of the former Granada TV Studios.

Manchester International Festival (MIF) will operate Factory, which will offer the broadest range of art forms and cultural experiences, including dance, theatre, music, opera, visual arts, spoken word, popular culture, and so on. Artists from around the world will be invited to create new work in the building. 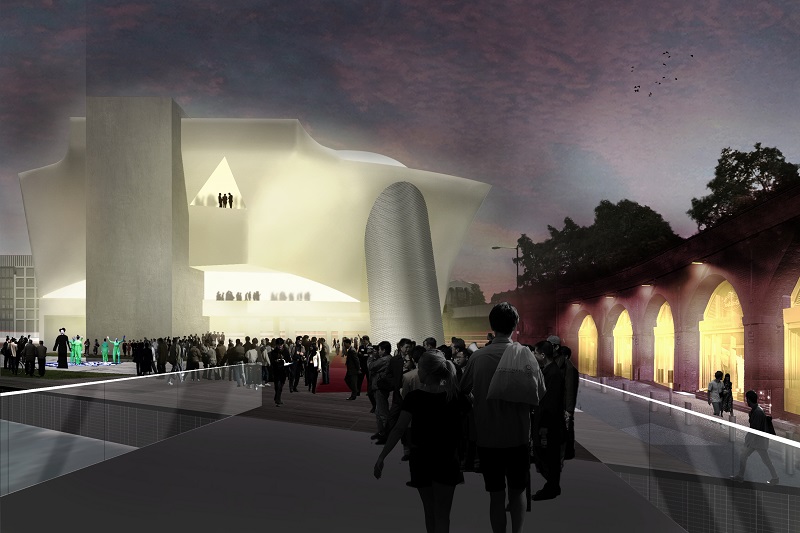 It is anticipated that Factory will accelerate economic growth in the region, create or support almost 1,500 full-time jobs, and add £1.1 billion to the city’s economy over a decade.

It is hoped that it will reduce the dependency on London as the provider of creative industries training and employment. It will develop partnerships with the city’s leading higher education institutions and will further support the city’s drive for high-calibre graduate talent retention through job creation. 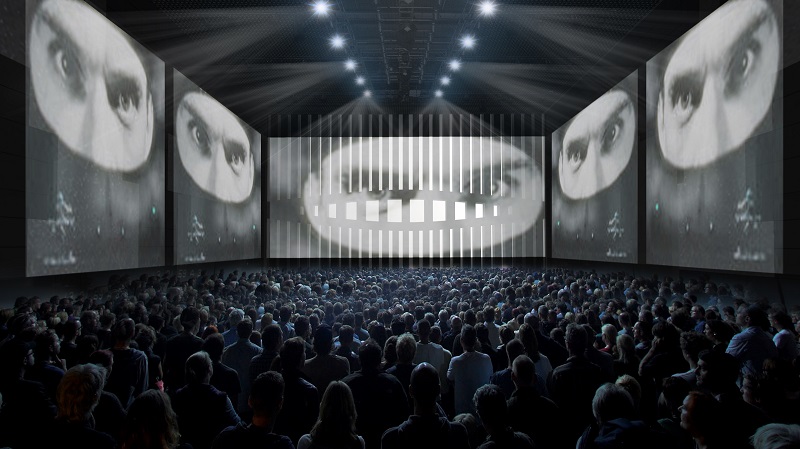 Matt Hancock, Minister of State for Digital & Culture said: “I want to blast open access to the very best world-class art and culture we have to offer in this country. So we're investing £78 million into Factory in Manchester that will provide a further boost to the brilliant arts, culture and technology scene in the North. On top of that, it will also help local tourism, generate jobs and provide training opportunities for the next generation of British creatives.”

Construction is due to begin in Spring 2017, and completion is expected in 2019.

Retrieved from "https://www.designingbuildings.co.uk/wiki/Factory_Manchester"
Create an article