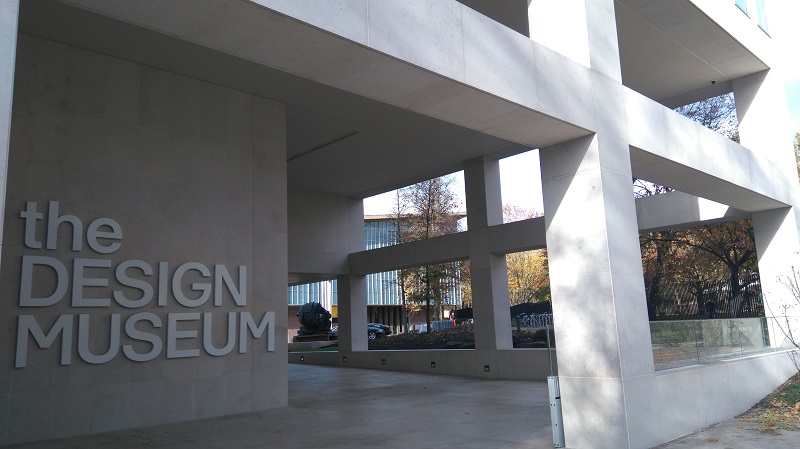 The museum has moved from its previous location in Shad Thames to the former Commonwealth Institute building bordering Holland Park.

The £83 million redevelopment was designed by John Pawson and architectural practice OMA. Working in collaboration with Allies and Morrison, and Arup engineers, they successfully restored the striking shell of the 1960s Grade II-listed building. 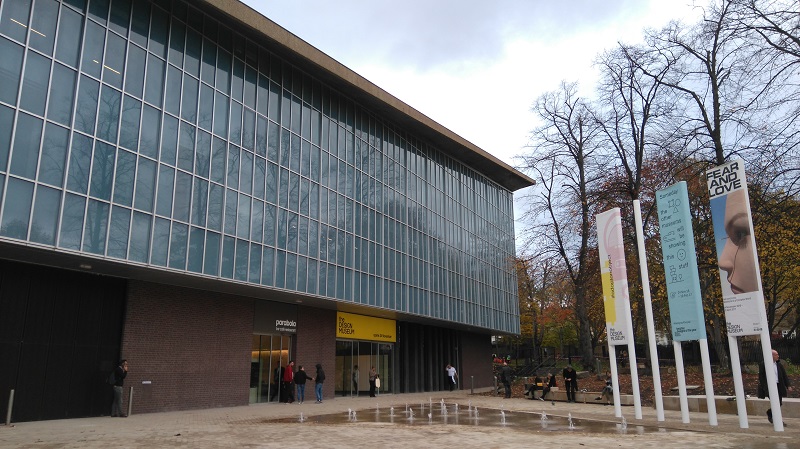 The most eye-catching feature of the building's exterior is its copper-covered, hyperbolic paraboloid roof, which is equally impressive on the inside, with concrete ribs creating interesting geometrical interplays with the vertical elements. 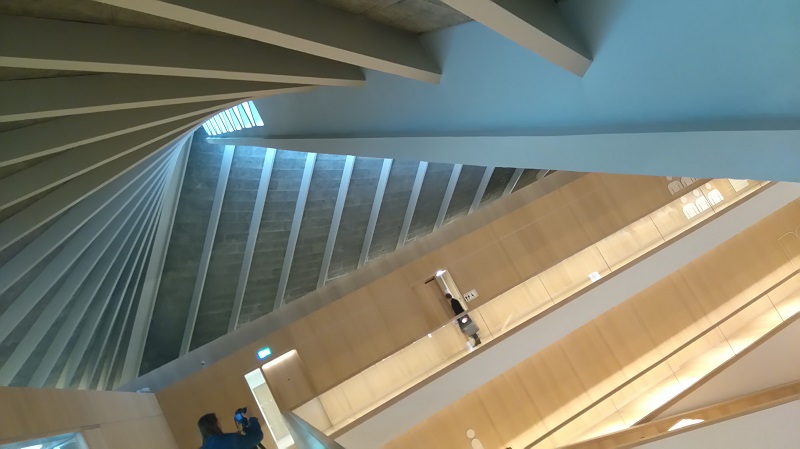 Structural work was completed on the building earlier in 2016, with two basement levels having been excavated below the original building footprint. This increased its floor area to 10,000 sq. m from its previous 6,000 sq. m. The floors throughout are covered in pale grey terrazzo.

The focus for the engineers was to install floor structures that were capable of supporting modern functions, while ensuring optimal views of the impressive roof’s exposed underside. 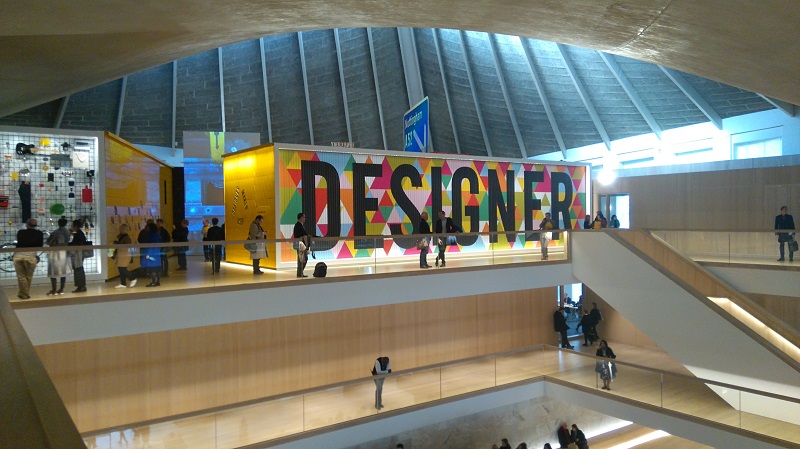 Chris Masson of Pawson's studio said: "All the floor structure of the building is new, so there was an extraordinary temporary structure holding up this roof while the old structure was knocked out to create the new building… It was quite a feat of engineering."

The newly reconfigured interior was designed by John Pawson, who has arranged the museum’s galleries around a minimal oak and marble-lined atrium. The galleries are easily navigable by following the oak staircase, which leads up from a central flight surrounded by tall balustrades and doubles as improvised benches. 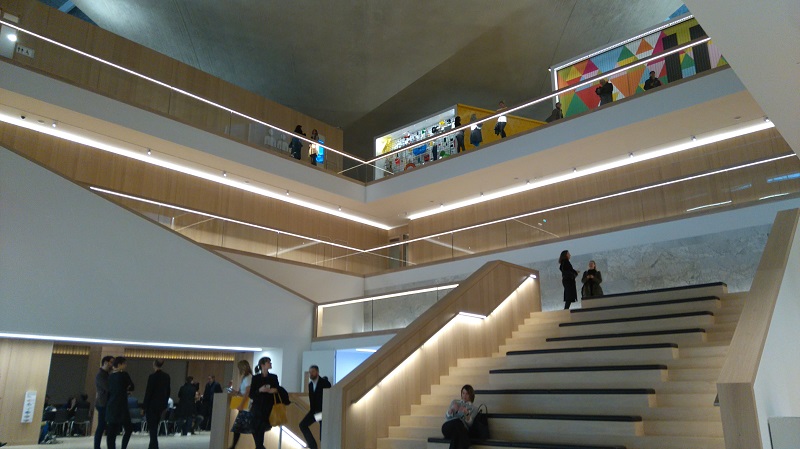 To give the circulation space flexibility, the wood-lined walkways that surround the atrium are integrated with hanging rails.

The basement levels hold storage rooms and an auditorium, and there is a temporary exhibition space at ground level. The top floor holds the museum’s permanent collection, as well as a members’ room and restaurant offering views out over Holland Park. 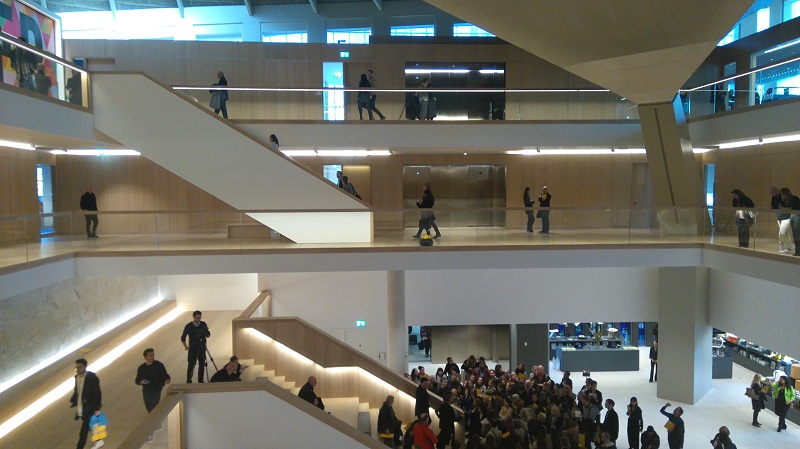 Retrieved from "https://www.designingbuildings.co.uk/wiki/London_Design_Museum"
Create an article