In physics or geometry, a cable or a chain hanging freely and acting under its own weight, supported only at its end points (not in a vertical line) and with no other load, takes the form of a catenary. This is different to the loaded cables supporting a suspension bridge, which take the form of a parabola. 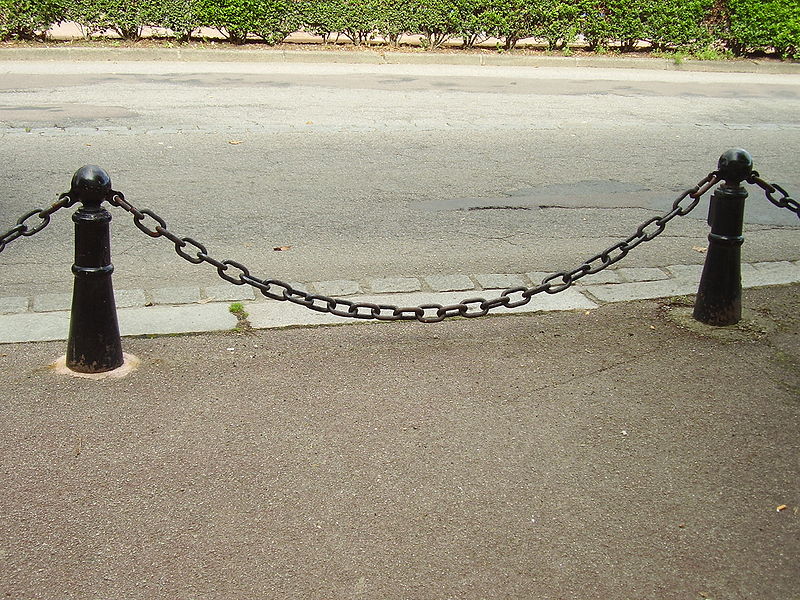 Although the two forms look very similar, they are mathematically different. In mathematical representation, the catenary uses a hyperbolic cosine while the parabola is far easier to represent with just a polynomial. Engineers may sometimes use the mathematics for a parabola when considering a catenary.

In architecture and engineering, catenaries are used in bridge and arch design to avoid bending moments. The catenary is also regarded as the ideal shape for an arch that is free-standing and of constant thickness.

The English physicist and polymath Robert Hooke was the first to study the mathematical properties of catenary curves in the 1670s, while Leibniz, Huygens and Bernoulli derived equations for them in the 1690s.

Retrieved from "https://www.designingbuildings.co.uk/wiki/Catenary"
Create an article