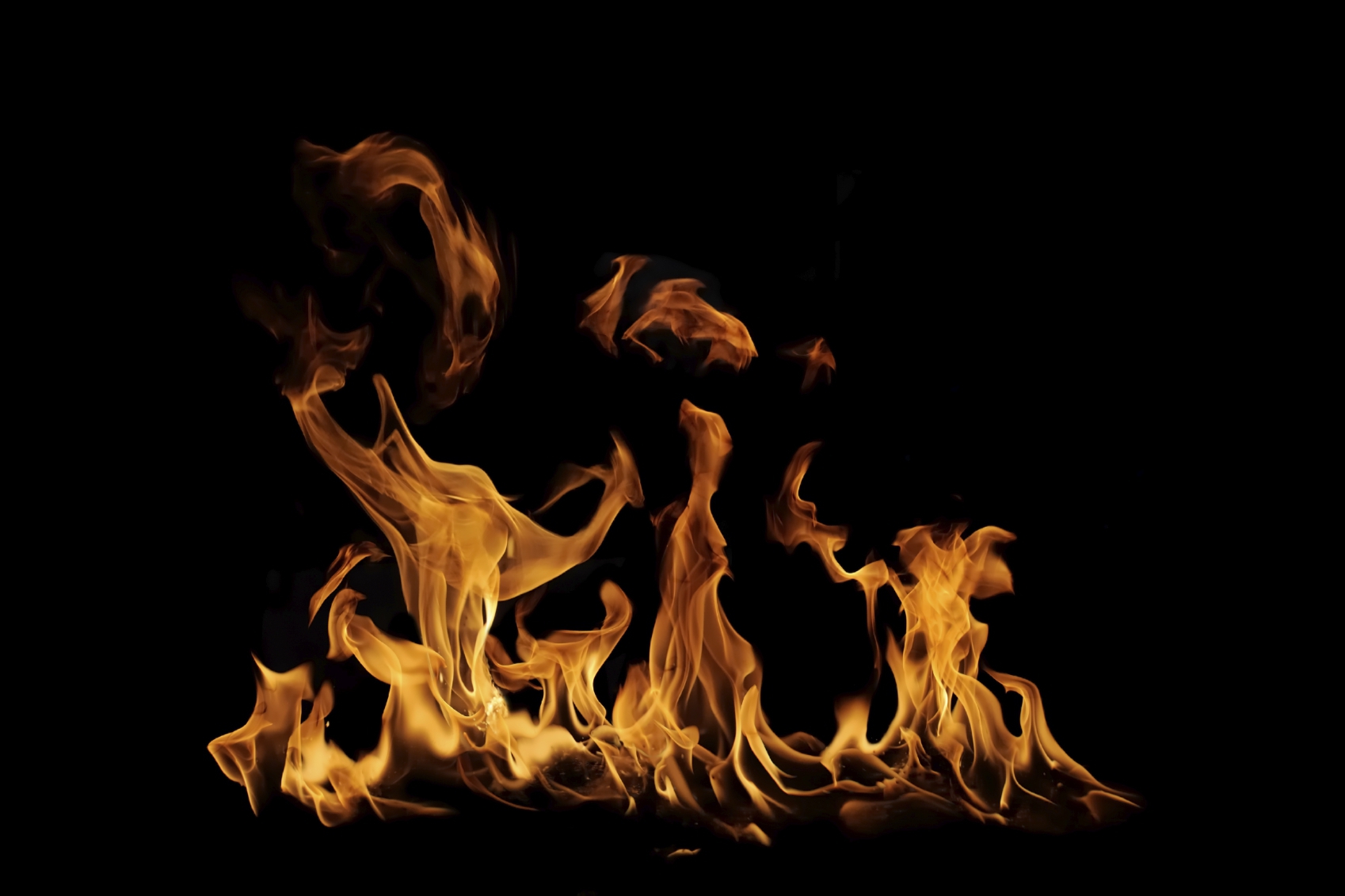 Bio fuels are fuels created from living matter, such as plants, through processes such as agriculture and anaerobic digestion. Conventional bio fuels are manufactured from sugar, starch or vegetable oil.

Unlike coal and petroleum, which are fossil fuels, bio fuels can help reduce greenhouse gas emissions.

The most common bio fuel, bio ethanol is an alcohol produced by fermentation from carbohydrates, usually found in sugar and starch crops such as sugarcane, potatoes and sweet sorghum.

This bio fuel produces 12% less greenhouse gas emissions than the production and combustion of diesel, and it contains approximately 34% less energy per unit volume than gasoline.

It can be used in its pure form or as a gasoline additive in vehicles and is most common in the USA and Brazil. Brazil was the first country to produce a vehicle that ran entirely on ethanol – the Fiat 147, which was manufactured in 1978.

Ethanol can also be used to fuel bio ethanol fireplaces, which do not need a chimney. These fireplaces can be added anywhere in the house because of this. The flame emitted in a bio ethanol fireplace is real and the burner can take on a variety of shapes and sizes, according to the owners’ specifications.

The emissions of bio ethanol fireplaces are mainly composed of water vapour and CO2 – two medium-sized candles will release the same amount of carbon dioxide.

Other substances include carbon monoxide and aldehyde, which is not emitted until combustion reaches 700ºC. The temperature of bio fireplaces is under 400ºC.

There is no need for ventilation or remodelling when installing a bio ethanol fireplace. They are also considered by some to be safer than conventional fireplaces, as no smoke or smells are produced, but the warmth they emit is virtually the same as more traditional fireplaces.

The design options available are virtually unlimited, as there are no restrictions placed on the installation of bio ethanol fireplaces. They are free standing, so they can be placed anywhere, whether indoors or outdoors – and moved to any desired location at will.

In addition, bio ethanol fires can be used in architectural settings as aesthetic elements.

Bio ethanol fireplaces are cost-effective, so they can be used for several hours every day without becoming more expensive than other types of fires. And as long as instructions are followed, bio ethanol fires are safe.