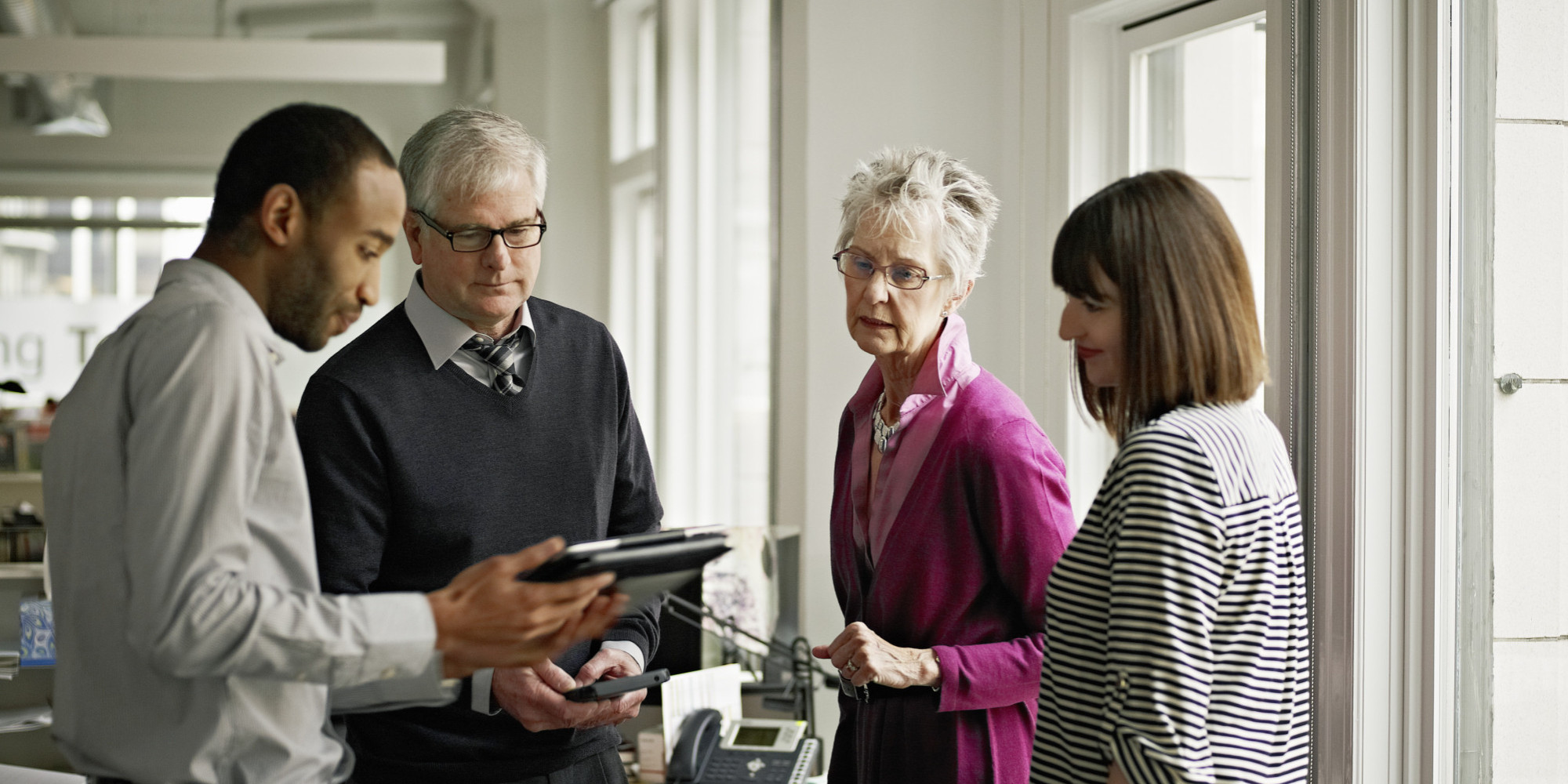 It's all too easy to say 'designing cities for all' but if city planners are going to build a strong and enduring society in which everyone, young and old, can live full and active lives we need to be more explicit about who we are designing urban environments for.

Gil Penalosa’s charity 8-80 Cities works on the principle that ‘if a place is great for an eight-year-old and an 80-year-old, then it will be great for all people.’ This encompassing approach is captured in his statement, ‘we have to stop building cities as if everyone is 30 years-old and athletic.’

The ageing population is one of the defining changes of our time, and is a global reality. By 2050 the population aged 60 or above will, for the first time, outnumber those aged 15 or under.

However, changes in society have seen each age group increasingly cut off from each other. Families live further apart, distances and time pressures can make it difficult to travel, and lack of housing can intensify the problem. Many elderly live in old people’s homes which children rarely visit, while children spend more time in environments such as schools and day care, with only members of their own age group. Everyone loses out as a consequence.

Young people who grow up aware of people’s differences and abilities are more likely to be accepting of age differences and behaviours as adults, while isolation and loneliness are major problems for the elderly. We should support new opportunities to connect people of different ages.

Interaction between age groups is vital to our collective sense of wellbeing. The young and old have much in common, and benefit a great deal from being in each other’s company. Sensory stimulation is vital to both, as are issues around mobility and walking.

In other circumstances grandparents have to step back into the role of parents when the actual parents are not around. Without support this relationship can suffer under the strain of daily life and chores.

Access to green space and nature is essential as it can host a wide number of activities which are key to tackling some of these issues. Physical activity, socialising and opportunities to share knowledge come together in activities such as gardening. Parks and gardens also help tackle urban heat, pollution and climate change, which affect the youngest and oldest most of all.

Examples that encourage integration include the TOY Project who support intergenerational learning, and prioritise activities outdoors and in nature. And in Nicaragua, a project has engaged young and old in a number of ways to benefit the community, such as helping them set up a plant nursery.

A kindergarten in a care home has proved popular, as has a project offering students free accommodation in another; if elderly relatives are happy then their families are happy, so it spreads into society.

Creating public space that encourages healthy lifestyles and social integration has never been more important. And it is of even greater importance to those living in deprived conditions.

The two ends of life are moving further apart; what ideas do you have for bringing them together?

This article was originally published here on 16 August 2017 by ICE. It was written by Samuel Williams, Landscape Architect, Arup.

Retrieved from "https://www.designingbuildings.co.uk/wiki/Age_diversity_for_social_cohesion"
Create an article