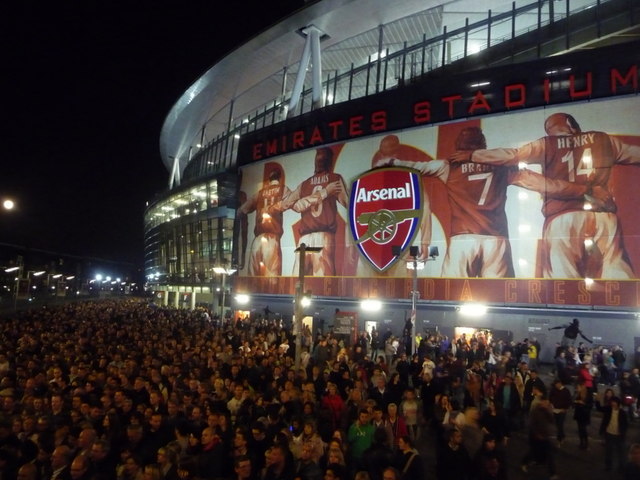 A survey conducted by YouGov on behalf of Police Crime Prevention Initiatives (Police CPI) revealed that members of the public seek greater safety assurances from door and crowd control measures used in busy public venues. The survey was carried out between 16 August – 5 September 2021 following on publicity that focussed on the safety of women and girls.

It defines safety as ‘where efforts have been made to prevent crime, reduce harm and where staff will support you if you are feeling vulnerable’, 5,050 adults in England, aged 18-45, were asked whether they agreed with the statement that ‘publicity around the safety of women and girls has made it more important for licensed premises to improve their safety procedures’.

Across all licensed premises in the survey the calls for improved safety were largest from women – with stadiums and arenas coming out at 71% for women and 60% for men.

The survey also found that adults felt significantly less safe in 2021 than they did prior to the first national lockdown in March 2020.

Top of the list of safety features that influences the perceived safety upon arrival are ‘door entry control’ with 50% of respondents choosing this option. Next in order are uniformed staff at 49%; clearly marked fire exits and staff controlling rowdy crowds both 45%; and the venue being well lit 44%.

These safety feature priorities were broadly the same once inside and moving within crowded facilities. 55% of respondents wanted checking staff to be easily identifiable, followed by clearly marked fire exits (52%); door entry control (47%); staff controlling rowdy groups (46%) and checking that the venue was well lit (43%).

In addition, the survey revealed a seven percent gap between safety checks prior to arrival compared to checks whilst at the establishment – suggesting that large crowds and fire safety risks may have an impact on people’s concerns around safety in these kinds of venues, with people actively checking out lighting and escape routes.

Retrieved from "https://www.designingbuildings.co.uk/wiki/2021_survey_on_public_safety_in_crowded_places"
Create an article