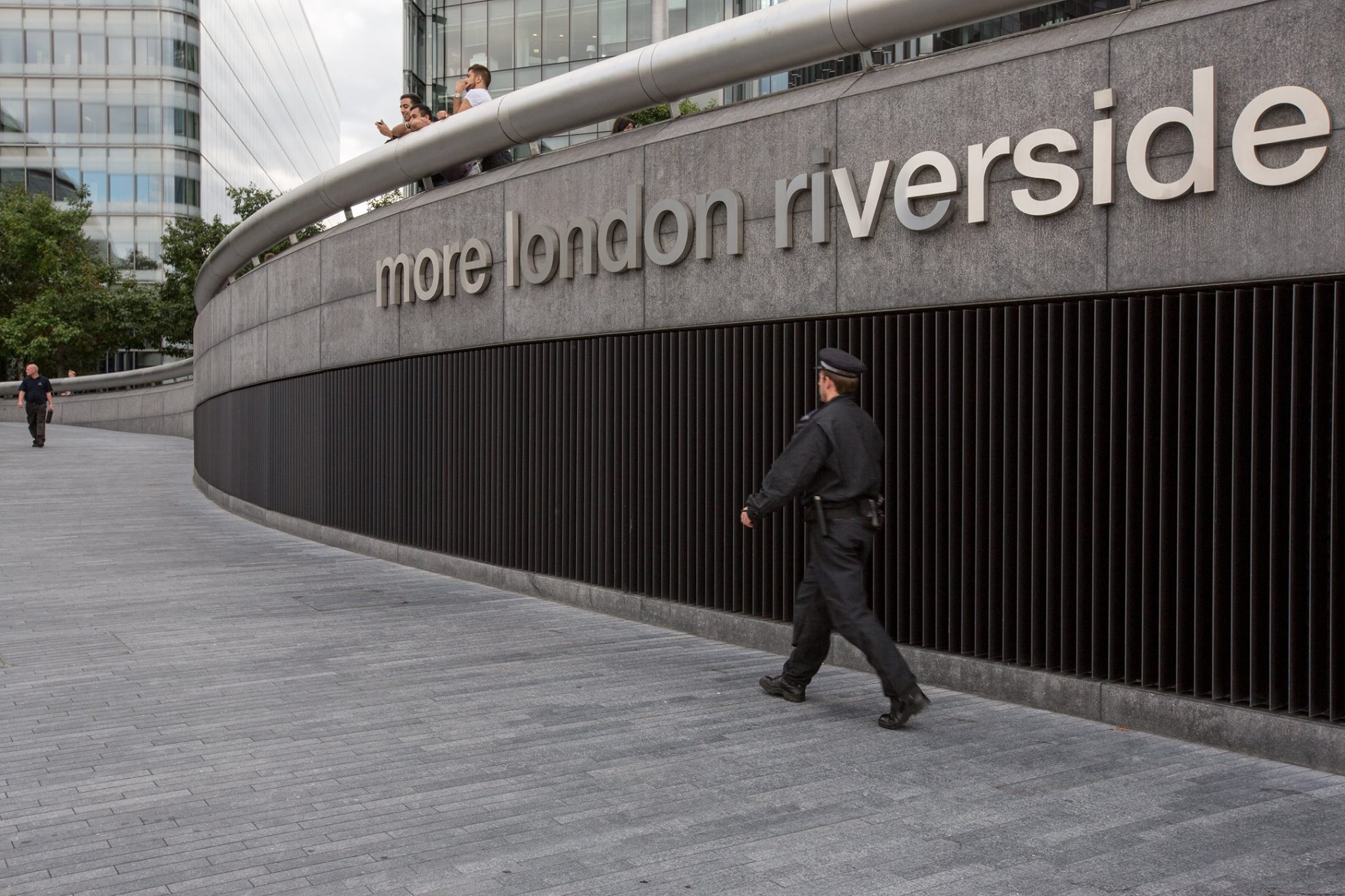 (Author of ‘Explore Everything: Place-hacking the City’)

We are losing our cities. The land grab taking place around us is a subtle, soft play, where the dirty work takes place behind a veneer of affable brand management, swanky ‘starchitecture’ and a general sensation that our dear old town, whether it be Bristol, Boston or Bangkok, is stepping up as a ‘global city’. We are expected to be proud.

In London, the first time we went through such dramatic landscape convulsions, in the 19th century, we were left with public infrastructure – sewers, electricity tunnels, transport – that served the populace for 150 years. The next architectural spasm was when we re-housed the population bombed out during the war.

Today, we find ourselves once again hemmed in by construction machinery on all sides, but the new city being built, contra to those times past, is not for us. There are 263 higher-than-20-storey buildings currently planned for London and nobody seems to know who will be able to afford to live in them. Council blocks are being ripped down across the capital and in a number of boroughs rents have doubled since 2008, causing a mass exodus of long-term communities to the furthest branches of the public transport network and beyond. Where communities are ripped asunder, private issues become public issues. But where to air them?

One of the subsidiary effects of the rampant redevelopment of the city is that when the construction dust settles, often we find that open-air public spaces once maintained by civil bodies have been quietly passed into the hands of corporations as part of austerity-driven buyouts. In these ‘new’ spaces, our public rights are severely curtailed by corporate land management policies, policed by aggressive security guards in florescent vests, and monitored by the swiveling eyes of dome cameras tracking our every transgression. Photography is banned. Loitering is banned. Protest is banned. The public realm becomes space fit only for consumption; all other activities are rendered subversive, deviant, out-of-control.

Where the councils still hold the deed, they are often bullied by developers into ramming through draconian legislation such as Public Space Protection Orders meant to ‘tidy-up the city’ in anticipation of regeneration. These orders criminalise busking, street drinking, rough sleeping, dog-walking and, of course, gathering. People gathering in public space are a threat to corporate power – they might talk to each other, ask questions, demand explanations.

Our cities will likely have a financial future as places for tourism and exchange, places where the rich will park their money in speculative real estate and artists will make a fortune churning out even more speculative crappy public art. What is in question here is whether our cities have a cultural future as citizens are increasingly pushed to the margins. Perhaps the only viable option left to such a disempowered populace is direct action. In 1932 over 400 people trespassed onto a moorland plateau called Kinder Scout to contest the closure of public access by landed gentry. Corporate closures today, swathed they might be in seductive sales-speak, are no less violent in their closure of public space and must be fought with similar verve.

It is time for our urban rambler moment; it is time to reclaim our cities.

Retrieved from "https://www.designingbuildings.co.uk/wiki/Public_space_intervention"
Create an article