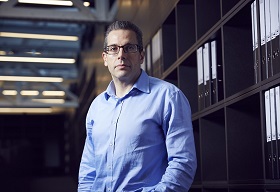 For a summary of the white paper's proposals, see Housing white paper 2017.

There is much in the Housing white paper that will help local authorities and developers build more homes in the long-term, but the overall approach fails to address the urgency of the need for a solution. We need to take the lead, move quickly and reassess the fundamentals of how we do development in the UK.

Making better use of existing land is one such area. You only have to look around as you walk through our cities to see the high number of low buildings or car parks. Compared to Paris, London is a very low density city.

In London and much of the country, 40% of the land that could be built on now is owned by public bodies which is why proposals to allow higher density development are to be welcomed and should be applied to publicly-owned land as well as private.

This provides a real opportunity to deliver fast.

Not to do so is a terrible socio-economic waste. Public and private sector bodies working together can address some of the resource, financial and skills shortages currently facing the public sector: for example, planning departments which do not have the capacity to turn opportunities into reality.

The system needs two things: more professional resource and the professionalisation of planning committees, which should be de-coupled from the political process. 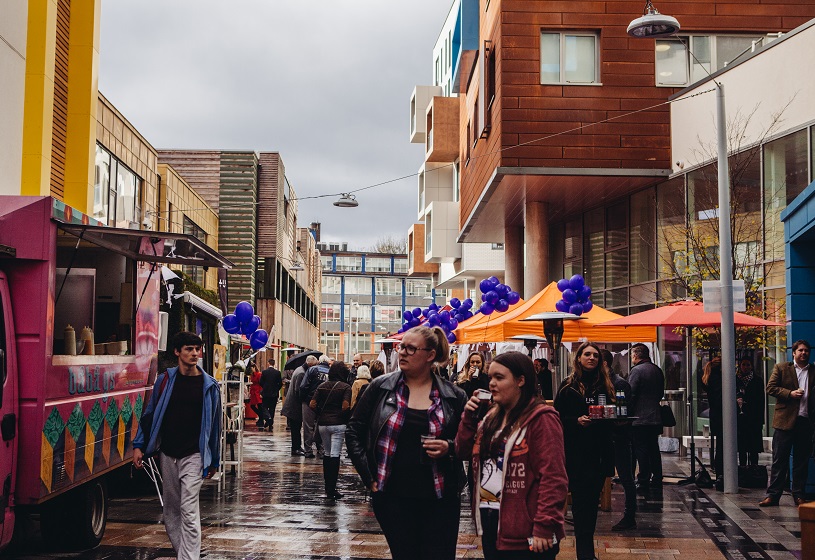 At U+I, we believe the way forward for developers lies in partnership and cooperation between public bodies and the private sector developers: genuine Public Private Partnerships that create a better legacy for communities.

These partnerships must be true collaborations for mutual benefit and with real accountability - creating revenues for both parties, but also building places that are of long-term benefit to the community that deliver jobs, public amenity, prosperity and cultural inspiration as well as housing.

If all we build is more houses, we will fail future generations. If the public and private sectors work together, we will not only deliver many more homes more quickly, we will also create them in places where people actually want to live, work and play.

Retrieved from "https://www.designingbuildings.co.uk/wiki/UandI_response_to_Housing_white_paper"
Create an article