Scale in the construction industry 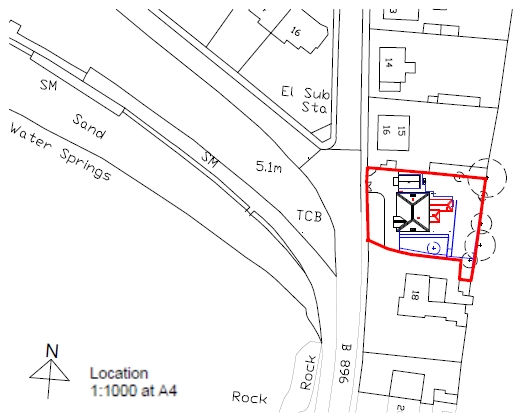 In very general terms 'scale' refers to an item's size in relationship to something else. For example, the components of a building may be designed so they are at a human scale, ie they are comfortable to use, are functional and anthropometric, or manufacturing can be carried out at scale, rather than for one-offs..

The term scale is also used to describe the relationship between a depiction of a building, object, area of land etc compared to its actual size. Depictions are typically drawings or physical models. Drawing accurately to scale, and being able to shift between scales, is a fundamental skill of architectural drawing and spatial design.

Scale drawings are used to illustrate items that it is not useful or convenient to draw at their actual size. In the construction industry, a range of scales are generally used depending on the nature of the drawing. For example:

By referring to a drawing or model as being ‘to scale’, it means that every element of it is represented to the same proportion, i.e. with the same relationships as the physical thing, but it is reduced or increased in size by a certain amount.

Digital depictions such as building information models (BIM) of computer aided design (CAD) drawings are generally not considered to be at a specific scale, that is, whist the relative proportions are correct, the user can zoom in or out and print drawings at whatever scale is required.

The Town and Country Planning (Development Management Procedure) (England) Order 2015 defines scale as: ‘the height, width and length of each building proposed within the development in relation to its surroundings.’

Urban Design Guidelines for Victoria, published by the State of Victoria (Australia) in 2016, defines scale as: ‘The size of a building in relation to its surroundings, or the size of parts or details of the building, particularly in relation to the scale of a person. Scale refers to the apparent size, not the actual size.’