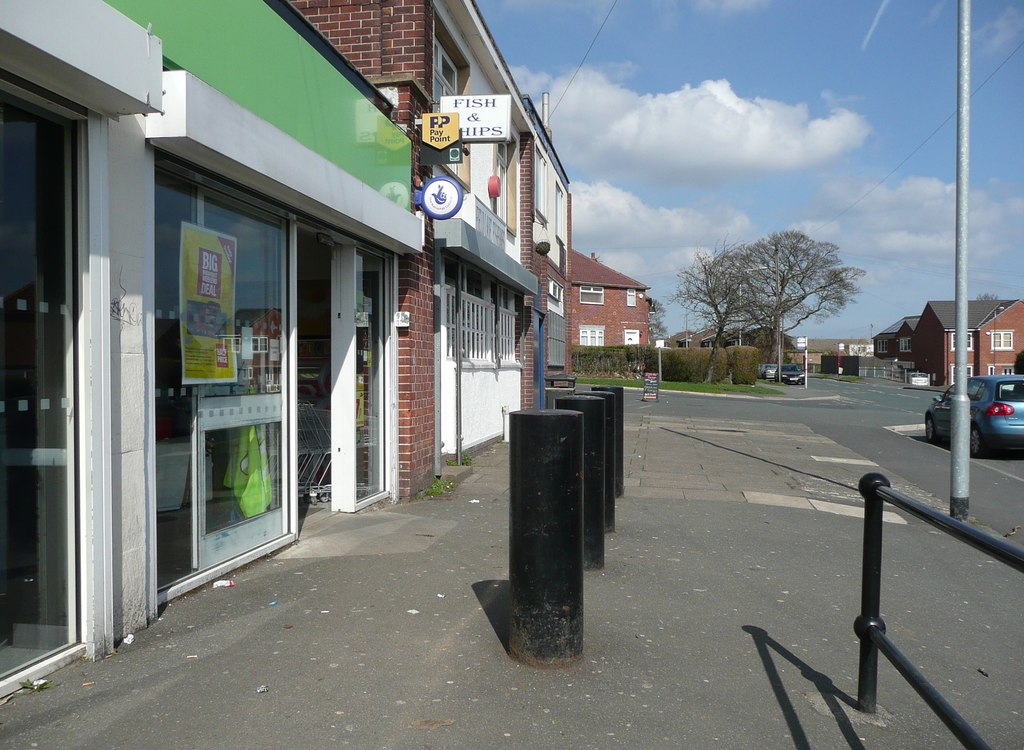 Also referred to as a ram attack, ram raiding is a fast and destructive form of burglary that is planned in advance. This type of security breach uses a motor vehicle (such as a motorcycle, car, van or truck) to break through the locked gates, doors or windows of a retail establishment, warehouse or some other building containing expensive goods and equipment for the purpose of committing a burglary. Ram raids may also be directed at cash points.

These events may take place in areas where vehicle thefts are frequent, since stolen vehicles are sometimes used in the attacks.

The term ram raid was introduced in the 1970s and became commonly used after several attacks were featured in the news. The occurrence of ram raids increased in the 1990s.

There are several tactics that can be used to protect against ram raids.

Retrieved from "https://www.designingbuildings.co.uk/wiki/Ram_raid"
Create an article