Professional conduct in the construction industry

It might be uncomfortable and even against immediate interests but if professionals don’t ‘do the right thing’, they can get into trouble. 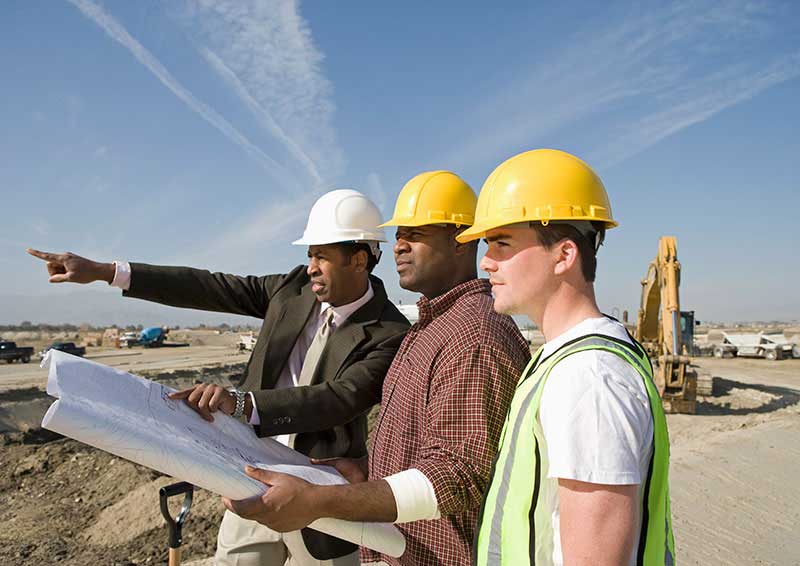 Some examples from recent court cases about questionable conduct are discussed below but the key principles are well understood. In business, as a member of a professional institution, an individual must ‘do the right thing’.

This is the test applied by the ICE Code of Professional Conduct. The code is more detailed but this simple obligation is what is required. But if clients' interests are put first and dealings are open and transparent, then the professional will be doing the right thing.

People may snipe about others failing to ‘do the right thing’ and about what they see as unprofessional conduct. Much of this is trivial or misguided. If people do not get what they want then that is a human thing to do. It does not mean those they have complained about have been unprofessional. However, there are clear edges as to what amounts to misconduct.

For those that are involved as dispute resolvers, there is a particularly high benchmark. This especially applies to where there could be any allegation of a conflict of interest.

The Royal Institution of Chartered Surveyors (RICS) provides very detailed guidance. The guidelines are similar for to all professionals acting in a dispute resolution capacity. It is a traffic light system with red, orange and green warnings of the type of issues which arise and might cause a conflict of interest.

The test is not that there is an interest which actually means the objectivity of judgement is impaired. The test is, would a reasonable person knowing all the relevant facts form a view that there is some conflict? This is a high test.

An extremely experienced adjudicator and arbitrator fell foul of this and ended up being criticised in court following an issue which arose in an arbitration. He was the arbitrator.

During the process, he was quizzed by one party about his involvement with the other party’s representative. He ducked the question and got drawn into an argument with the representative who raised it. It ended up in court, which was stinging in its criticism.

It turned out that the arbitrator had derived a significant portion of his work from the representative on the other side. This amounted to him being paid a very considerable sum of money – £250,000-plus over three years.

That he had not disclosed this initially was bad enough but he then refused to be drawn on it when it was put to him. It also turned out that the representative involved maintained a black list of adjudicators and arbitrators which might have weighed on his mind. The result was he was removed as arbitrator because there was a real possibility of bias and received strong public censure.

However, the obligation to behave properly and ‘do the right thing’ extends beyond the dispute resolver when disputes occur and the parties themselves cannot escape sharp practice.

The court found that the adjudicator should have informed Vinci that he was acting in the other adjudication but more to the point, Beumer should never have let the position arise and the court was very critical of its conduct. Beumer was not doing the right thing.

In Celtic Bioenergy Limited v Knowles Limited [2017 EWHC 472 (TCC)], Celtic Bioenergy had found itself in arbitration over fees with a former representative in a dispute. The facts are complicated.

However, it eventually came out after the arbitrator had issued his award that Knowles had been concurrently pursuing DCC. Court was strident in its criticism of Knowles and remitted the arbitrator’s award under section 68(2) Arbitration Act 1996 for “serious irregularity”.

This is a hard to do. The test in s68(2) is high. But the serious irregularity was fraud. That means dishonest, reprehensible or unconscionable conduct. Knowles had deliberately misled the arbitrator. The court had no hesitation in criticising Knowles’ conduct and found that Knowles was deceitful and dishonest in its conduct. They were too smart for their own good. They were certainly well below the standard required for professional people.

These cases are all stark reminders of the importance of behaving properly in any business or professional setting but particularly whenever dispute resolution is involved.

Frequently, the right thing is to call in an external dispute resolver either through adjudication or arbitration or to engage in some form of formal dispute resolution.

This article was originally published here on 19 April 2017 by ICE. It was written by James Golden, Director, Quigg Golden.

Retrieved from "https://www.designingbuildings.co.uk/wiki/Professional_conduct_in_the_construction_industry"
Create an article