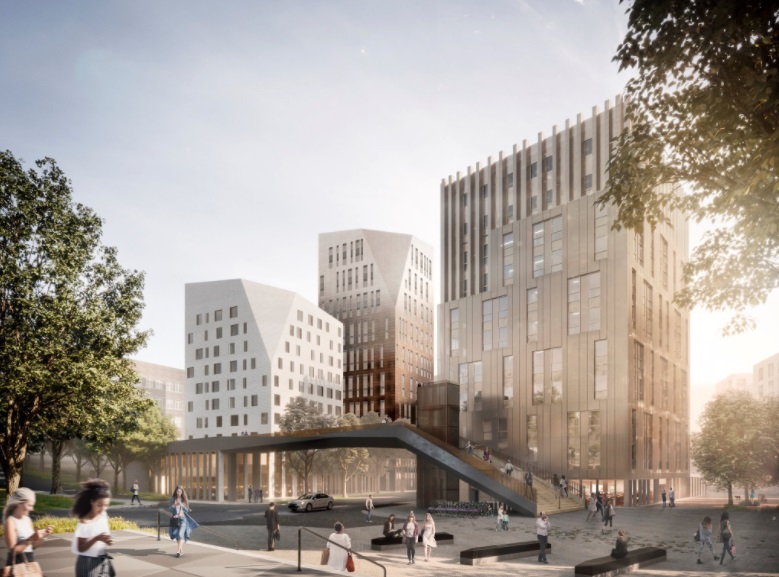 The scheme is part of a wider regeneration initiative to transform an area of Brighton, establish the University at the centre of Brighton’s economic life, attract enterprising and high-growth companies, and attract international investment.

Designed by award-winning architects HASSELL, Studio Egret West, TP Bennett and Stride Treglown, the proposals for the 2.2 hectare plot include the development of the Preston Barracks site (which has been derelict for more than 20 years), the University’s Moulsecoomb campus and adjoining University land comprising:

The project was granted planning permission in September 2017. It is hoped that the £300 million public private partnership project will create more than 1,500 jobs, and attract more than £500 million into the city over the next ten years.

"The Preston Barracks project is one of the largest and most ambitious regeneration projects to have been brought forward in Brighton for a number of years. We will deliver world class, imaginative urban design, leaving a lasting legacy that befits such an inspirational city".

In May 2018, it was confirmed that John Graham had been appointed main contractor for the first phase of the construction works.

Graham's contract is for a seven-storey concrete-framed workspace building, targeting a BREEAM 'excellent' rating. The Central Research Laboratory will be used as a workspace aimed at small businesses and start-up companies. It is expected to be completed by the end of 2019.

U+I development manager Sarah Chitty said: “We’re proud to be working with Graham on the first phase of the project. Their commitment to supporting local communities and economies is closely aligned to our own vision to create long lasting benefits for the places in which we work.”

Graham development director Rob Joyce said: “Our main objective is to create a high-quality commercial building that will attract enterprising, high-growth companies to the area. We will work closely with U+I and the project team to ensure that it provides a range of functioning spaces that are tailored to the needs of the individuals using it, while fostering entrepreneurship and excellence in innovation.” 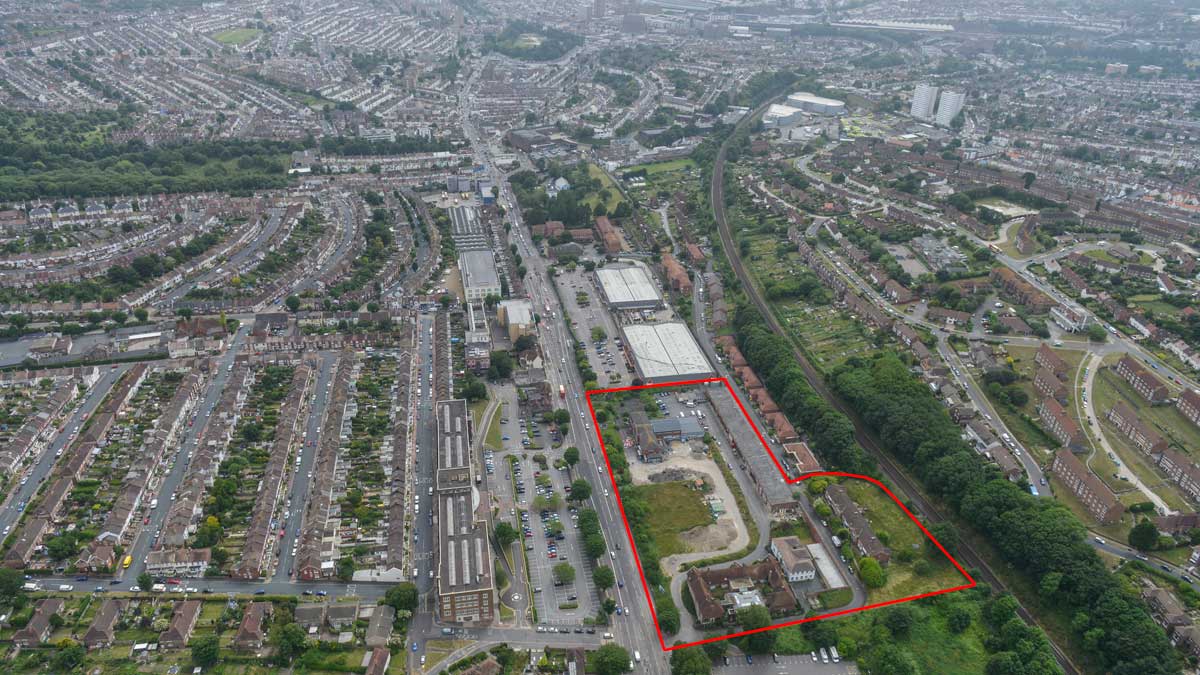