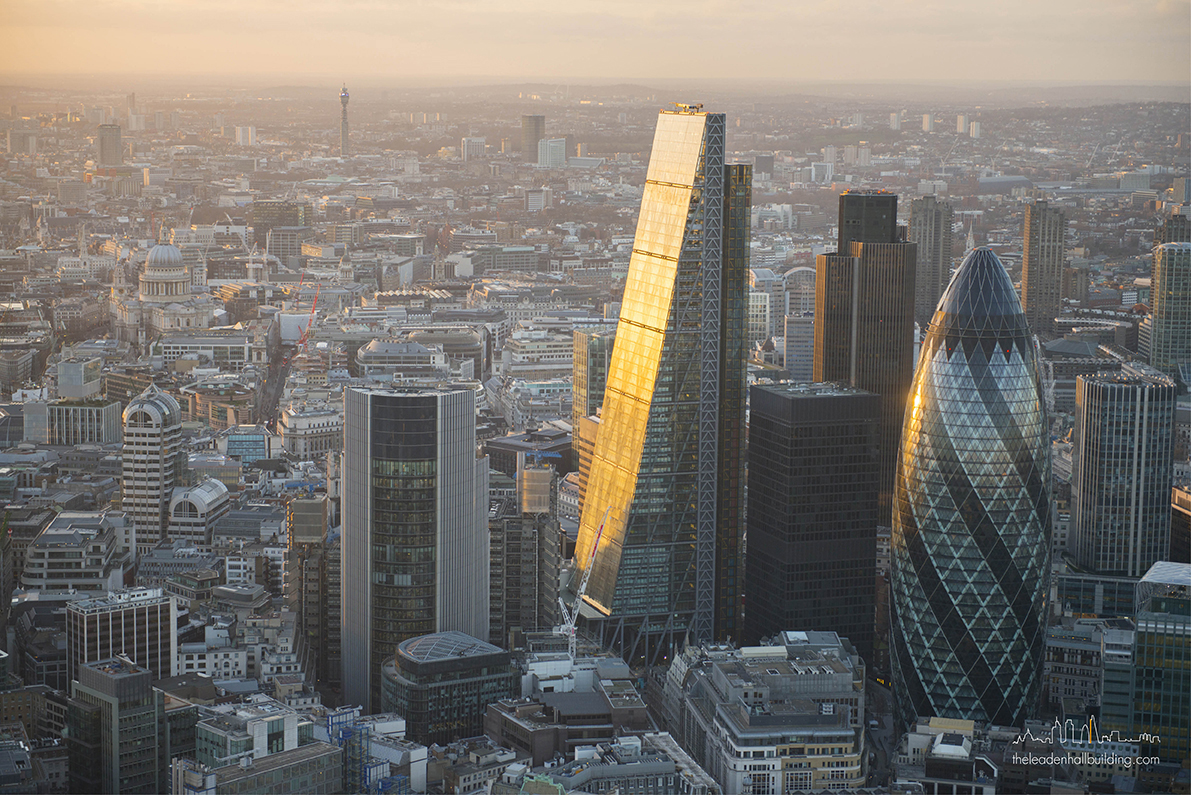 On Monday 19 October 2015 the Leadenhall Building in London was offcially opened at a ceremony attended by the Duke of Cambridge and Prince Harry. During the ceremony on the building’s 42nd floor, they were presented with a bespoke Lego model of the building, created as a tribute to the pioneering techniques employed in its construction

The Leadenhall Building, also known as ‘The Cheesegrater’, is the tallest building in The City of London. Its distinctive sloping shape is intended to protect views of St Paul’s Cathedral. 80% of the building, including the 18,000 tonne steel structure, was pre-fabricated before being assembled on site.

The building comprises 610,000 sq ft [56,670 sq m] of office and retail space over 45 floors, with occupants including Aon, the world’s largest insurance broker, specialty insurer Amlin and twelve other companies from a range of industry sectors including the building’s architects, Rogers Stirk Harbour + Partners. It has attracted the highest rents ever paid in The City of London and was voted The City of London Building of the Year in 2015.

Chris Grigg, Chief Executive at British Land said: “This is a significant milestone for us and our partners Oxford Properties and I would like to thank The Duke of Cambridge and Prince Harry for helping us mark it.

“The decision to develop The Leadenhall Building in 2010 was a bold one; the full impact of the global financial crisis was still unravelling, and The City of London’s position as the world’s leading financial centre was under threat. However, we had confidence that The City would rebound, and resolved to deliver an exceptional building that would attract leading companies from all over the world. I am very proud to say we have achieved that.”

Paul Brundage, Executive Vice President and Senior Managing Director, Oxford Properties Europe, said: “We are honoured to be joined today by The Duke of Cambridge and Prince Harry to mark the final milestone in this incredible project.

“In 2010 Oxford Properties was seeking a development opportunity that would not only demonstrate our commitment to London, but underline our aspiration to become a leading global investor in real estate. The Leadenhall Building was the perfect answer. This is not only a London landmark, it is a building that resonates on the world stage and we are tremendously grateful to all those who have helped deliver it.” 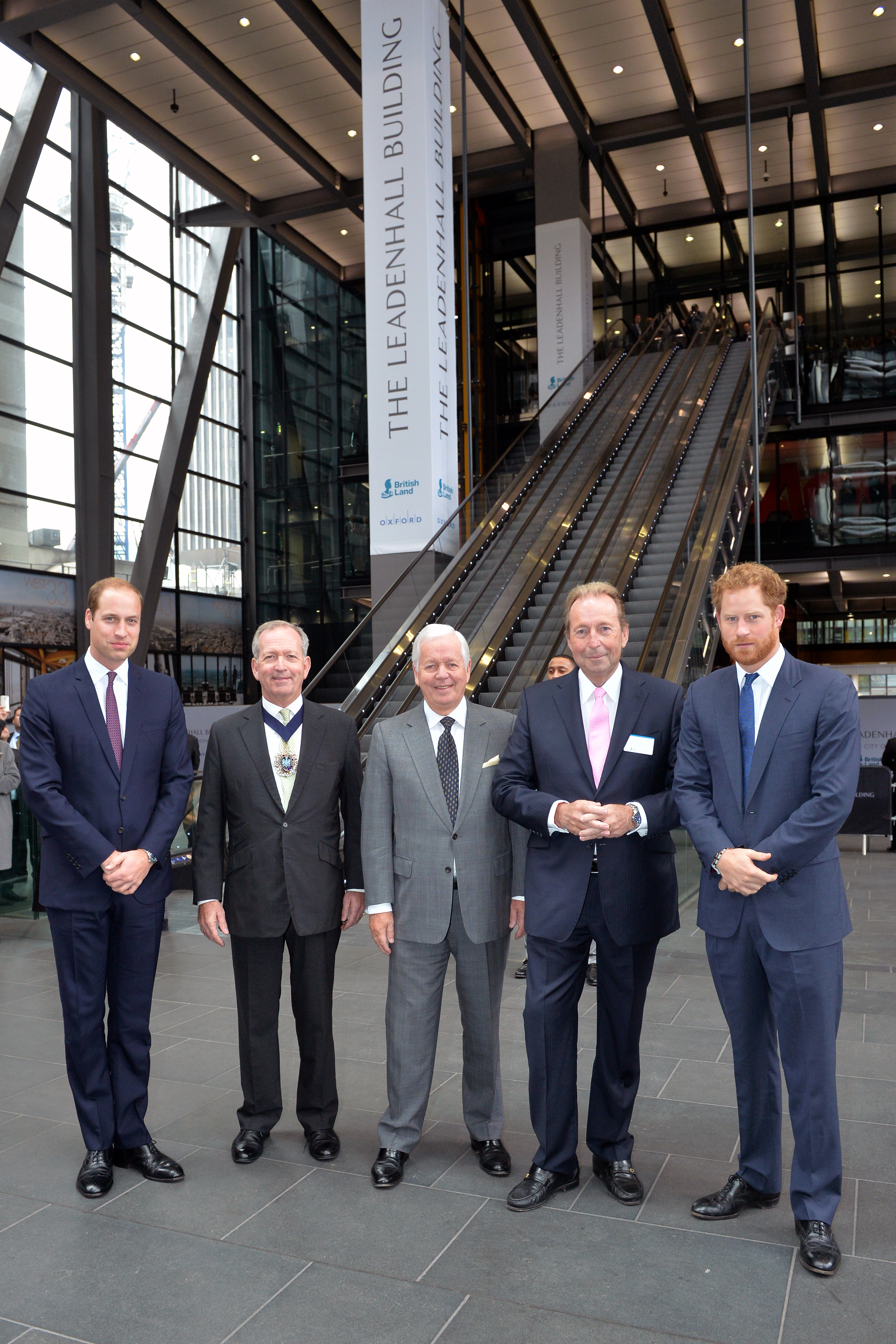 Retrieved from "https://www.designingbuildings.co.uk/wiki/Leadenhall_building_opening_ceremony"
Create an article