Rogers Stirk Harbour + Partners (RSHP), have taken a 15-year lease on level 14 of the Leadenhall Building at 122 Leadenhall Street. They moved out of their long-term home by the river in Hammersmith on 14 December 2015.

In March 2015, a plan was submitted for the £35 million redevelopment of RSHP's riverside offices, Thames Wharf Studios in Hammersmith, that had been its home for more than 30 years. Developer, London & Regional Properties, commissioned RSHP to design a predominantly residential development of 57 apartments with office and studio space at the ground-floor. The scheme retains the early-20th Century Thames Wharf warehouses. Office space within the Wharf buildings along Rainville Road will be converted into 17 apartments of affordable accommodation and the other 40 apartments will be in two new blocks replacing the main RSHP office building (originally a 1950s Duckham’s oil storage facility) and another building facing it across the central communal garden.

The distinctive shape of the barrel vault roof designed by Lifschutz Davidson and completed in 1991 will be evoked in the design of both of the new apartment blocks. The garden will be extended into what is currently a car park, with all cars moved into a new underground parking area. Public access through this area to the river will be retained.

The Partners at RSHP said: “After 30 years at Thames Wharf Studios, it is important for us to be moving into a building that reflects the ethos and evolution of our design practice, clearly stated in its urban relationship with the Lloyd’s building opposite. We will begin this new phase of our history in a building that already feels like home but allows us the advantages of a contemporary, flexible office space in a prime location in the increasingly vibrant and exciting City of London.”

In January 2015, RSHP released a new film “The Leadenhall Building” to coincide with the announcement of the practice’s deal to make level 14 of the building its new home. The film is available to watch here: http://vimeo.com/114879284 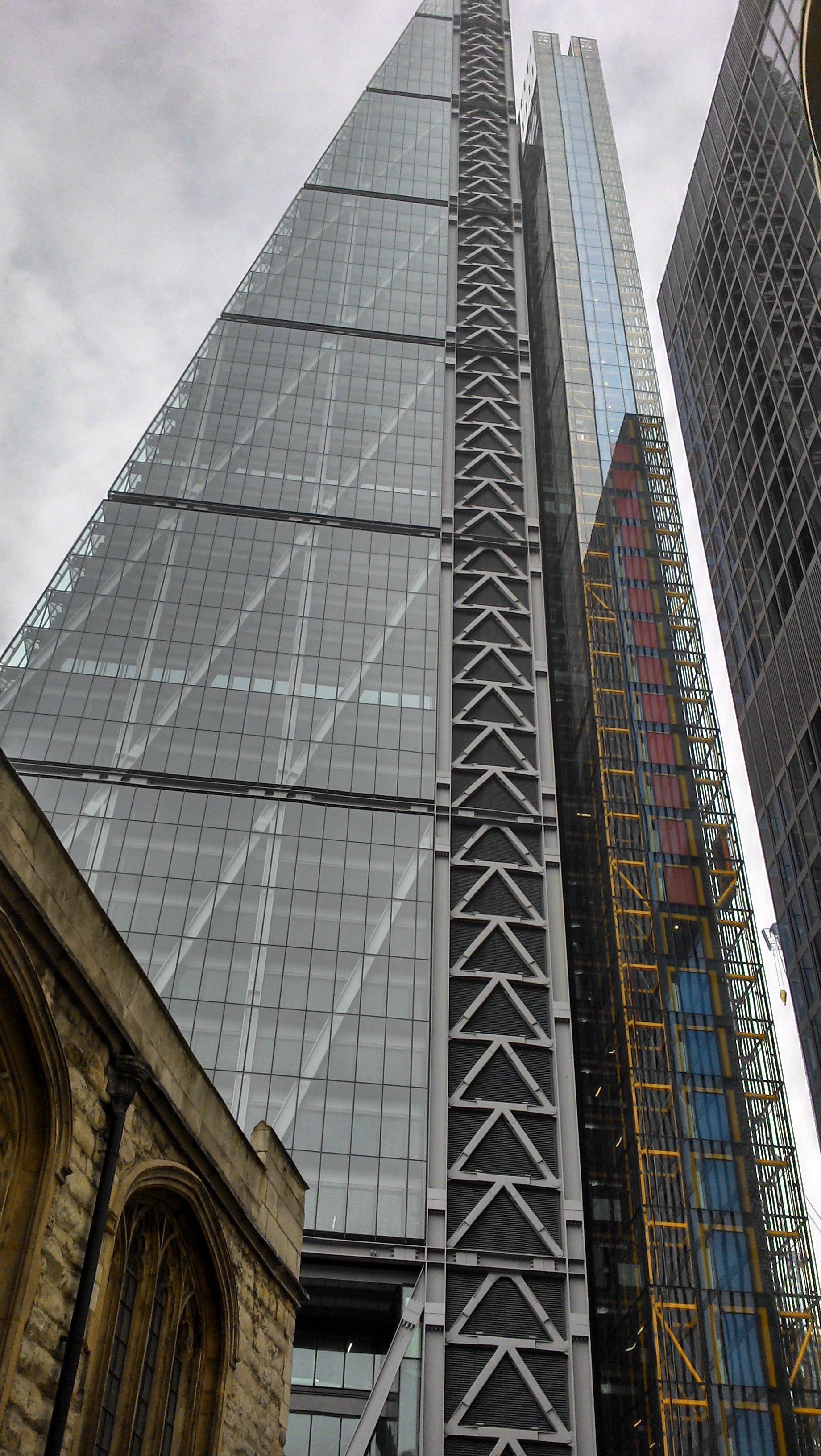 Retrieved from "https://www.designingbuildings.co.uk/wiki/RSHP_move_to_Leadenhall_Building"
Create an article