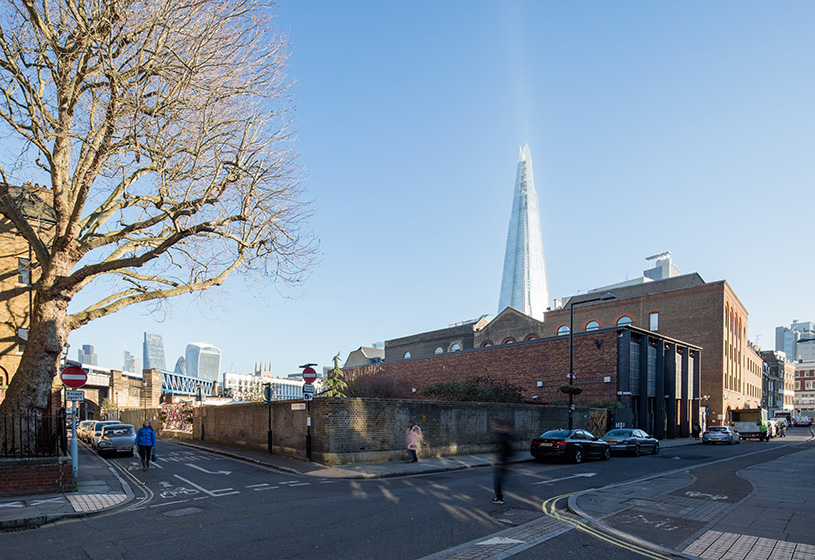 In July 2017, U+I announced they had been selected to deliver a mixed-use development on the Landmark Court site in Southwark, London. Triangle London Developments (TLD), a consortium of Notting Hill Housing and U+I, were chosen by Transport for London (TfL) as the preferred bidder for the joint venture.

U+I describe the project as; "a perfect fit ...playing to our strengths as a public-sector partner and a mixed-use regeneration specialist". The partnership will transform the site, which has lain derelict for 25 years, into a thriving cultural, social and economic hub which people will want to live in, work in and visit.

The regeneration of the site will create a new £200 million mixed-use development including approximately 80 new homes – 35% of which will be affordable – as well as around 130,000 sq. ft of new commercial, retail and workspace.

U+I's ambition is to breathe new life into the area - providing a vital boost to the growing social and commercial activity on Southwark Street - as well as revitalising a valuable public asset; adjoining the site is the Cross Bones Graveyard, an unconsecrated medieval memorial graveyard for prostitutes and paupers. U+I believes heritage is essential to creating a sense of place, and are therefore committed to preserving the site with a view to providing a memorial garden, public art installations and improved public access for the thousands of people who visit the graveyard every year.

"There is huge opportunity to create something very special here that really adds to and complements the fabric of the neighbourhood. Working with the local community and Southwark Council we will bring forward plans that celebrate the identity of this place, respects the history of the site, and creates a vibrant future."

This latest announcement adds to U+I's extensive experience of PPP regeneration projects and reinforces their relationship working with TfL in Southwark.

This article was originally published on 10 July 2017 by U+I.

Retrieved from "https://www.designingbuildings.co.uk/wiki/Landmark_Court,_Southwark"
Create an article