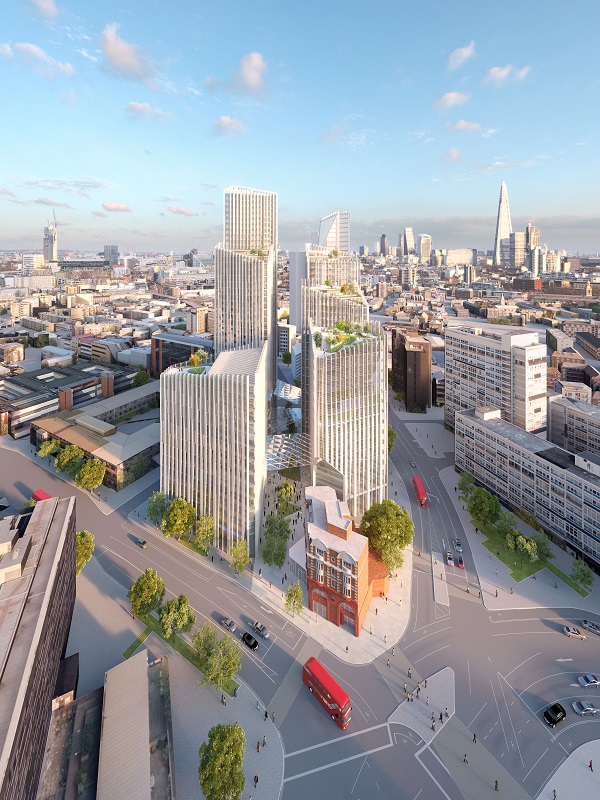 On 12th July 2016, planning permission was given for a large-scale development in Elephant and Castle, South London. Designed by global architectural practice Skidmore, Owing & Merrill LLP (SOM), the project will provide thousands of jobs and a new performing arts venue with 350 capacity.

The design includes Elephant and Castle's first free, publicly-accessible roof garden, offering views over London. Approximately 50,000 sq. m of office space will be provided, as well as commercial opportunities such as affordable retail units. Despite being a primarily jobs-led development, the project will also provide more than 400 new homes, 20% of which will be affordable housing.

It is hoped the mixed-use development will regenerate the existing site, and will see the return of a lost through-route between Elephant Square and London South Bank University. The redeveloped Skipton Street will be an open, pedestrian arcade with the potential to host events such as fashion shows and carnivals.

With planning permission having been granted, developers London & Regional will liaise with key partners, such as Southwark Council and London South Bank University, to agree a timeline for construction. 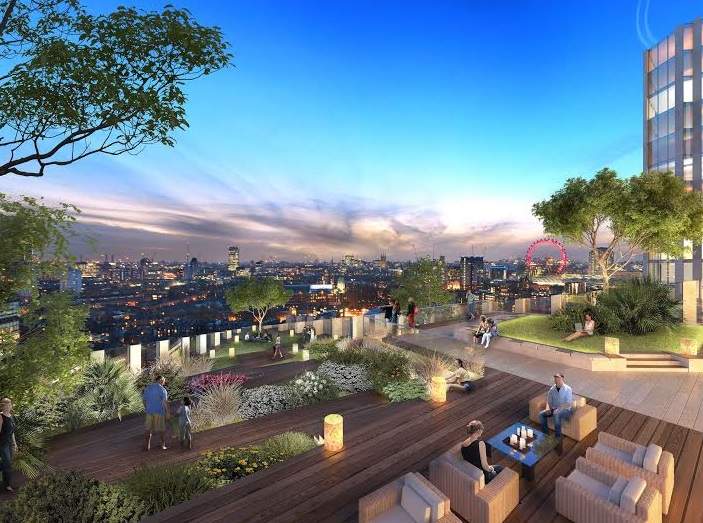 A spokesperson for London & Regional said:

"We are extremely pleased to receive planning permission which will deliver over 3,000 jobs and fuel growth in Elephant & Castle.

In developing our proposals, we have liaised with and listened to many local residents and community groups. There has been strong support for our plans and we look forward to continuing this dialogue in delivering a major new destination for Elephant & Castle."

Retrieved from "https://www.designingbuildings.co.uk/wiki/Skipton_House_project"
Create an article