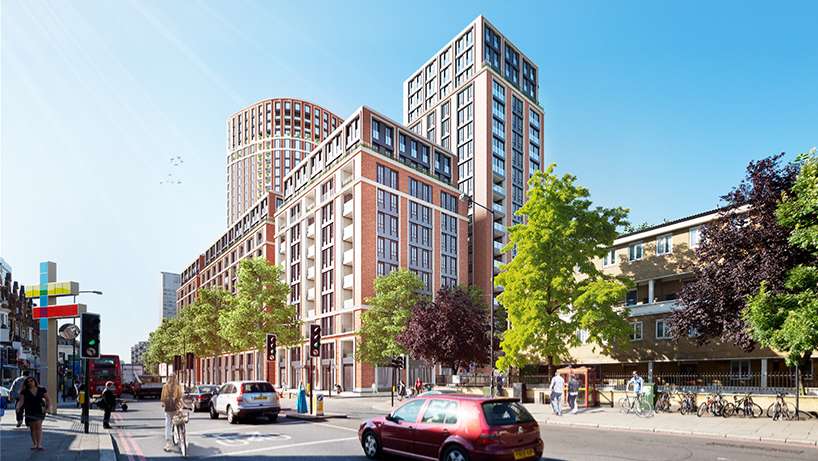 In April 2016, planning consent was given for the development of West End Green, a 2.66 acre site on Edgware Road in London, just north of the Westway. The developers Berkeley Homes, who purchased the site in September 2015, aim to transform a site that has been an under-occupied, temporary car park and car wash for the last 25 years.

Located at 285-329 Edgware Road, the mixed-use development will include private and affordable homes, space for offices, shops, restaurants and a small cinema. 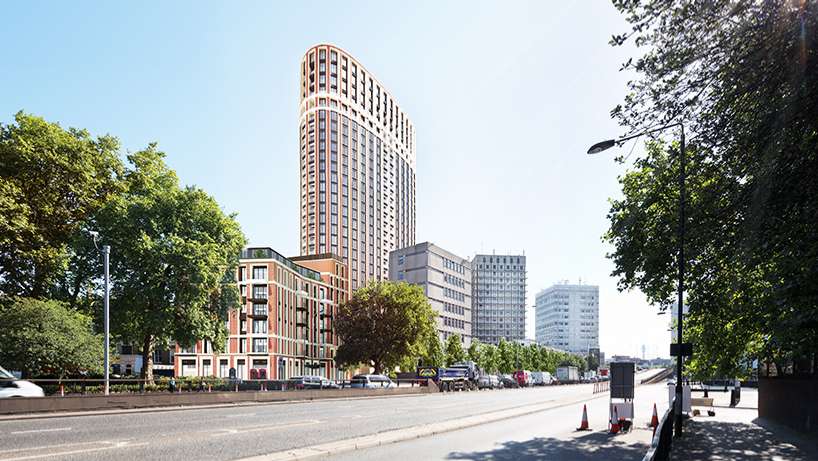 Consent was given by Westminster City Council following a consultation and the submission of a new planning application in mid-December 2015. The amendments that were made to the original design following the feedback received during the pre-consultation engagement include:

According to Berkeley, ‘we are continuing to propose a mixed use development which will introduce a significant number of new private and affordable homes across a series of mansion blocks with a tower element at the south end of the site.’

Westminster City Council are undertaking a further round of statutory consultation with residents and businesses in the area on the revisions to the application. Construction is planned to commence in summer 2016. 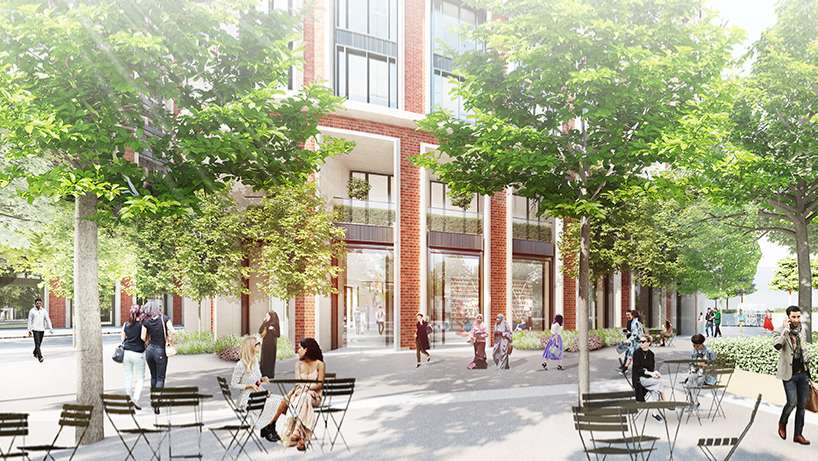 Retrieved from "https://www.designingbuildings.co.uk/wiki/West_End_Green"
Create an article