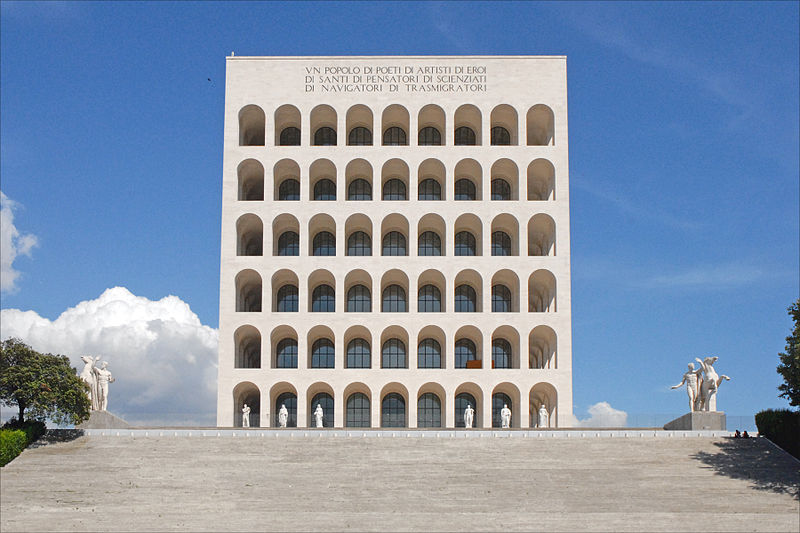 Italian rationalism (Architettura razionale or rational architecture) is an architectural style inspired by the scale, structure and symmetry of ancient Roman architecture but without the ornamental flourishes associated with the styles of classicism and neoclassicism.

In the early-20th century, Italian architects were searching for a modernist language and identity. Some, constrained by the fascist government of the time, responded by embracing futurism, with its long horizontal lines and streamlined forms that inspired visions of speed, dynamism and urgency.

The rationalist architecture movement flourished from the 1920s to the 1940s. The ideology was embraced in 1926 by a group of architects referred to as Gruppo 7. These young professionals (Luigi Figini, Guido Frette, Sebastiano Larco, Adalberto Libera, Gino Pollini, Carlo Enrico Rava and Giuseppe Terragni) set out to produce logical buildings - elegant in an understated way - that sought a balance between the excesses of neoclassicism and the sterility and destruction of futurism.

Gruppo 7 distanced itself from an other form of Italian fascist architecture created by the novecento movement. Gruppo 7's members felt the work of the novecento movement did not produce anything truly new in an ideological sense; it was nothing more than classical reproductions used by the state's propaganda department.

Gruppo 7's manifesto included a call for architecture with sincerity, logic and order, echoing the ideas of Le Corbusier, but they also expressed rhythm and classical proportions in a tribute to history. 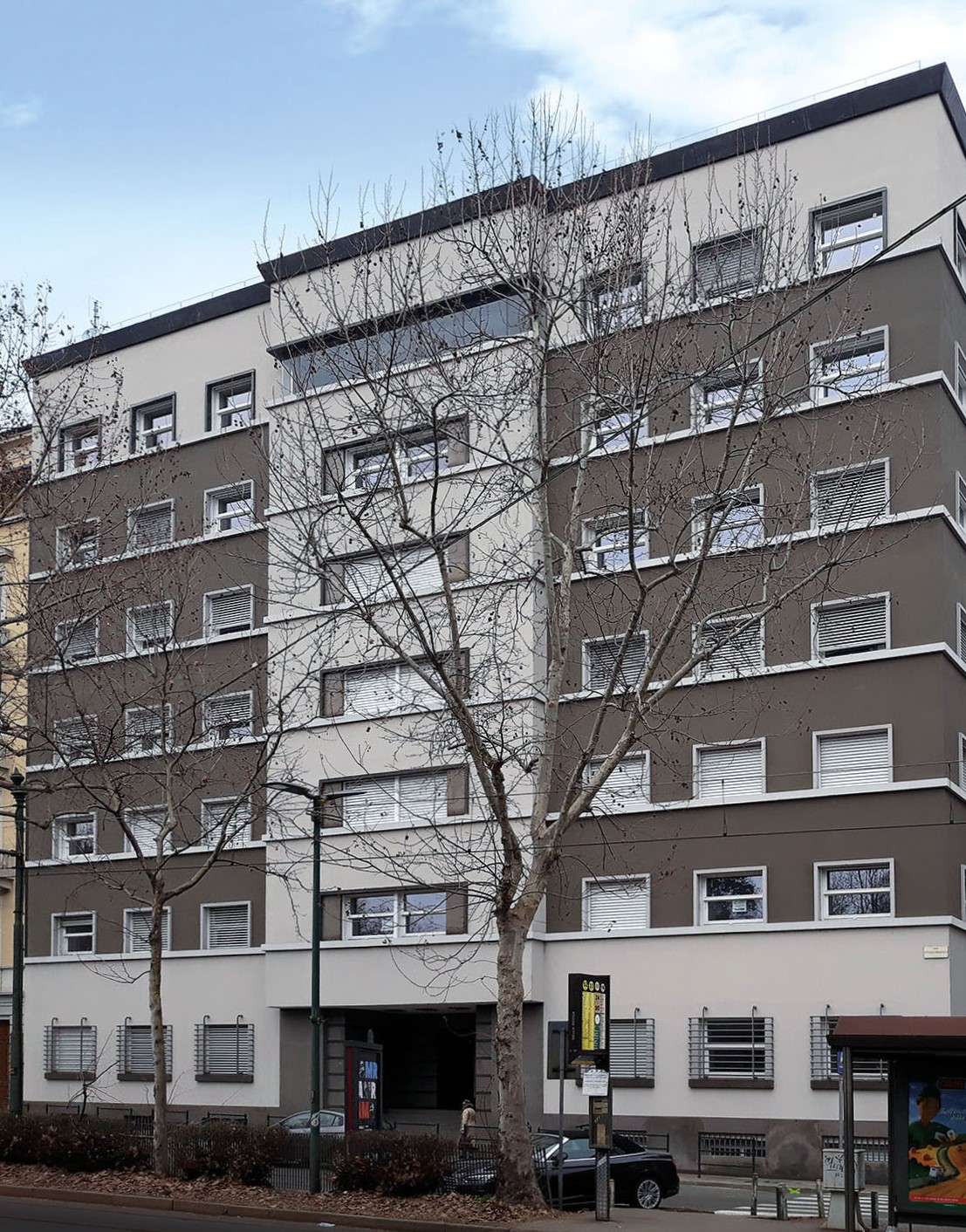 In 1928, work began on the Palazzo Gualino. Considered one of the first examples of rationalist architecture. Designed by Gino Levi-Montalcini and Giuseppe Pagano, it has been hailed as a symbol of rationalist culture in Italy.

With its flat roof, the Palazzo Gualino stands apart from other buildings in Turin. The rationalist design is both simplistic and functional. It has a symmetrical facade and combines modern and classical characteristics.

The work of the Gruppo 7 accelerated from 1926 to 1931, including projects for the government of Benito Mussolini. Planning for the University of Rome began in 1932, but it was a larger project, Esposizione Universale Roma (EUR) - or World’s Fair of Rome - that became the hallmark of the rationalists.

Set in an urban quarter in the southern part of Rome, the EUR project is sometimes seen as Mussolini’s attempt to project his political ideology on the people of Italy through the creation of an idealised city that emulated the strength and order of ancient Rome without its ornamentation. Planning for the project began in 1936, with the idea that Rome would host the World’s Fair of 1942 along with a celebration of two decades of Mussolini’s leadership. 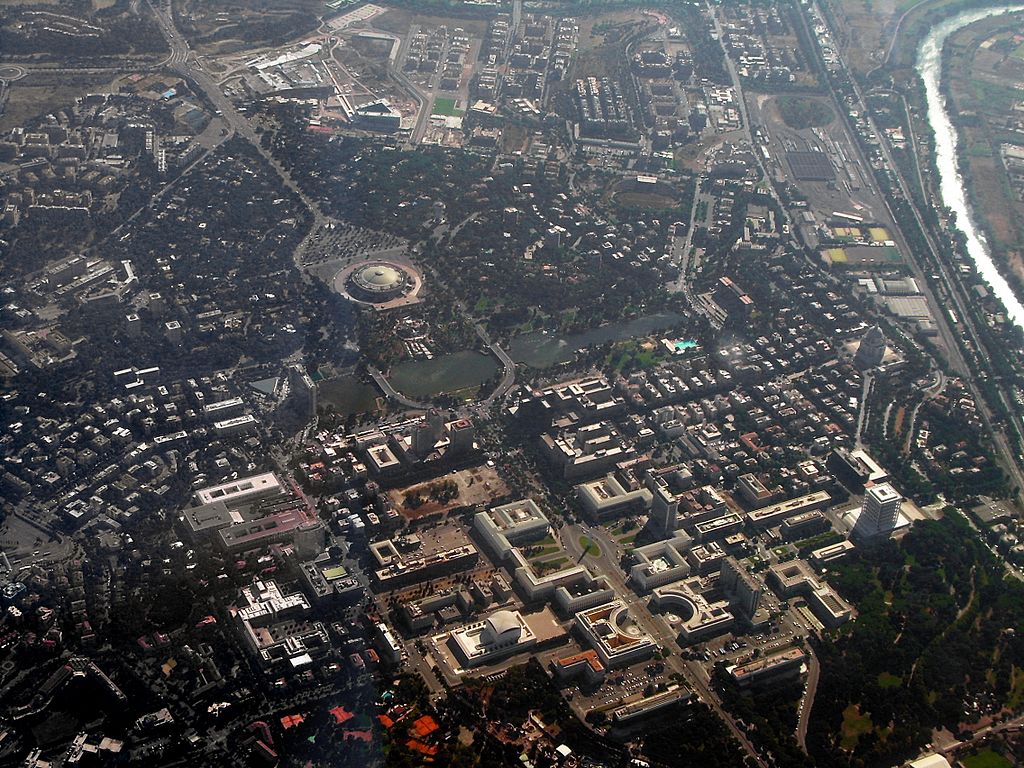 However, the intervention of the Second World War meant that the fair did not happen, and construction was not completed in the 1960s (during the neo-rationalist revival known as La Tendenza). What exists is a collection of practical buildings in Rome’s business quarter. One room of the Palazzo degli Uffici was constructed using reinforced concrete and fitted with metal doors, creating a bomb shelter - perhaps for Mussolini. 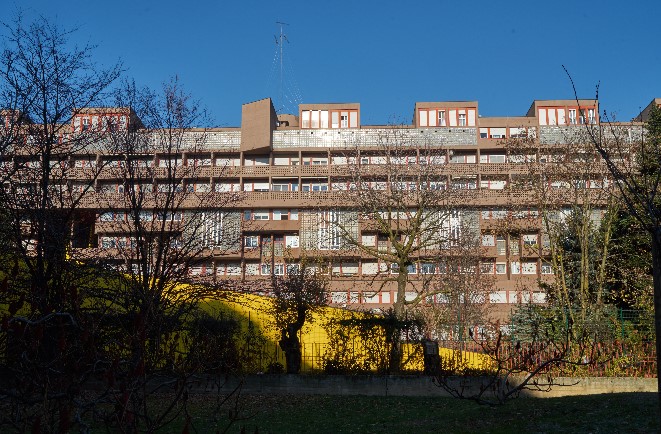 Retrieved from "https://www.designingbuildings.co.uk/wiki/Italian_rationalism"
Create an article