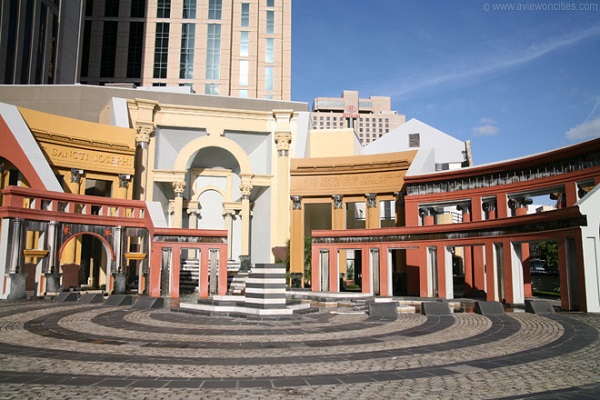 A piazza is often a public square (although it is not always square). They are usually covered with a hard surface, but are not generally open to motor vehicle traffic. They may be suitable for open markets and social gatherings - both informal and official. People often consider the piazza as a place to conduct personal business or just gather to experience spontaneous conviviality over a cup of coffee or during a weekly stroll. Important religious and municipal buildings are frequently located in the piazza, which may also feature cafes, bars and shops.

The piazza has existed in some form for thousands of years. In ancient Roman times, it was the main square of the community and it served as the geometric centre of the city.

This changed in medieval times, when cities grew around defensive structures and within walls. Piazzas were seen as dangerous places, since they could leave groups of people vulnerable to attack (or they could serve as gathering places for those looking to stir up rebellion).

[edit] The age of the Italian piazza

In Renaissance times, the piazza regained its prominence, serving as the central gathering point in many Italian cities. During the 1800s, some served as open air settings for entertainment. 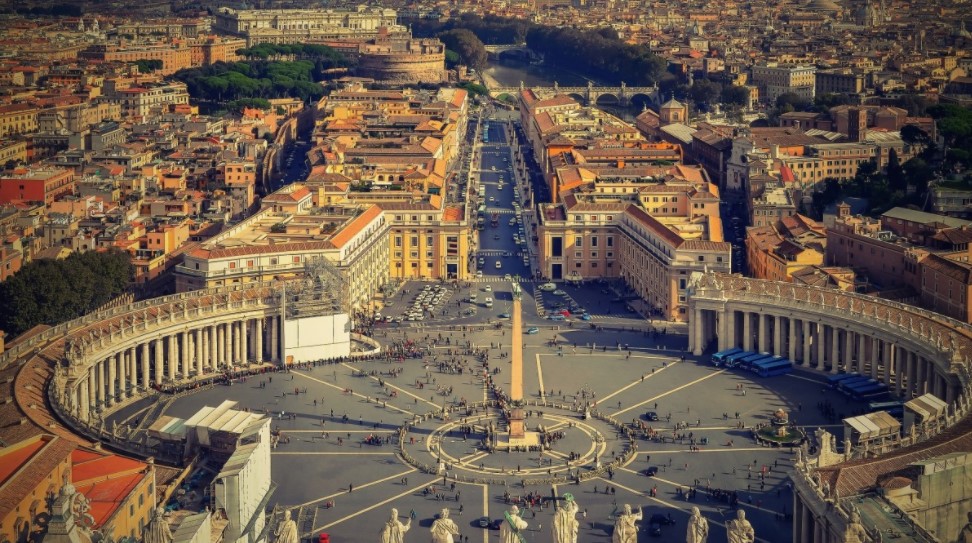 The Piazza San Pietro (or St Peter’s Square) in the Vatican is one of the most famous piazzas in the world. Situated in front of St Peter’s Basilica, it was designed in the 1600s by Gian Lorenzo Bernini. The centrally paved area is round rather than square and is flanked by gigantic columns.

In 17th and 18th century England, the term piazza developed a second meaning, describing a long covered walk or loggia with a roof supported by columns.

In the 19th century in the US 'piazza' was used to describe a veranda created by eaves projecting from a building.

Retrieved from "https://www.designingbuildings.co.uk/wiki/Piazza"
Create an article