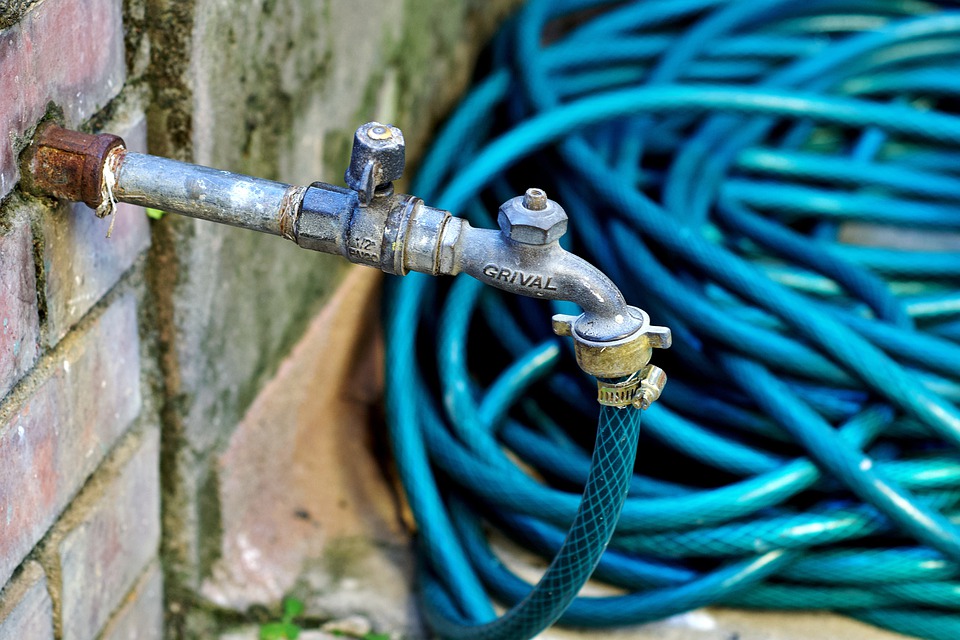 Water is an increasingly scarce resource. As population increases, and climate change makes rainwater patterns less predictable, it is becoming more important that we reduce the amount of water that we consume and discharge into the sewerage infrastructure.

When the availability of water approaches insufficient levels, it is sometimes necessary for restrictions to be placed on customers. This most commonly occurs during periods of drought, but restrictions can also be put in place if fresh water reserves (or reservoirs) become contaminated due to some type of accident.

In the UK, these restrictions are commonly referred to as 'hosepipe bans'. These bans typically prevent the use of hoses, sprinklers or sprinkler systems for watering gardens and lawns. The bans also apply to the use of a hosepipe for washing automobiles or other situations where hoses are left turned on and unattended.

Hosepipe bans are typically put in place by local water companies. However, they can sometimes be imposed across entire regions based on resource levels in the area.

While water usage has been the source of conflict for centuries, it was the droughts and shortages of the 1890s that resulted in action to control the supply of water. The formation of the East London Waterworks Company was a result of this activity, although the company was not particularly successful in responding to the crisis.

In the 1920s and early 1930s severe drought triggered additional measures to control the wasteful use of water, including activities that could result in fines for offenders.

The Water Industry Act 1991 brought about more significant restrictions and penalties on water usage. The formal introduction of the hosepipe ban was contained in section 76 of the 1991 Act, which has since been expanded in section 36 of the Flood and Water Management Act 2010.

Under the Flood and Water Management Act 2010 activities that can be banned include:

Retrieved from "https://www.designingbuildings.co.uk/wiki/Hosepipe_ban"
Create an article