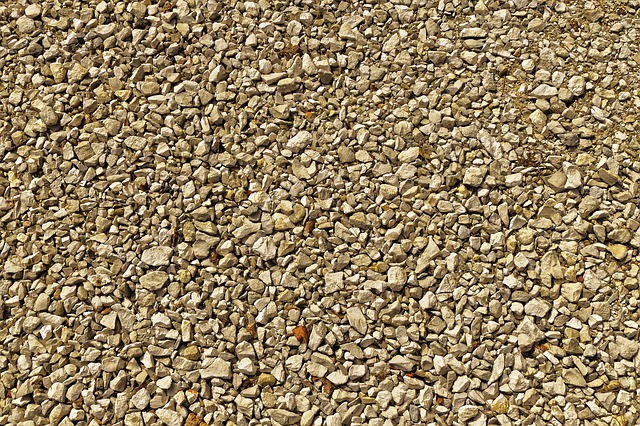 Gravel is a loose aggregation of small, variously sized fragments of rock. It has a wide range of applications in the construction industry.

The weathering and erosion of rocks is the natural process by which gravel deposits are formed. Gravel can also be produced in quarries known as gravel pits, where rocks such as sandstone, limestone and basalt are crushed down to size. Gravel particle sizes range from 2 mm to over 60 mm, and are available in a range of colours, textures and stone types.

Gravel, along with sand, is used for the manufacture of concrete, as well as for mixing with asphalt as part of road construction. It can be used as the base layer for roads before being covered with tarmac, and is also commonly used to surface roadways, especially those in rural areas and in icy conditions. It can also be used to as part of roof coverings.

Gravel can be used along with pebbles as a form of render known as pebbledash which is used for the external walls of a building in which the top coat is textured to create a rough finish. For more information, see Pebbledash.

Gravel can be used in the filtration of water, where it acts as a natural filter holding back precipitates which may contain impurities as well as other sand-sized particles. The angularity and hardness of gravel makes it resistant to water erosion.

Gravel is commonly used for landscaping applications, such as on driveways, walkways, or as a decorative filler over soil instead of grass.

Retrieved from "https://www.designingbuildings.co.uk/wiki/Gravel_in_construction"
Create an article