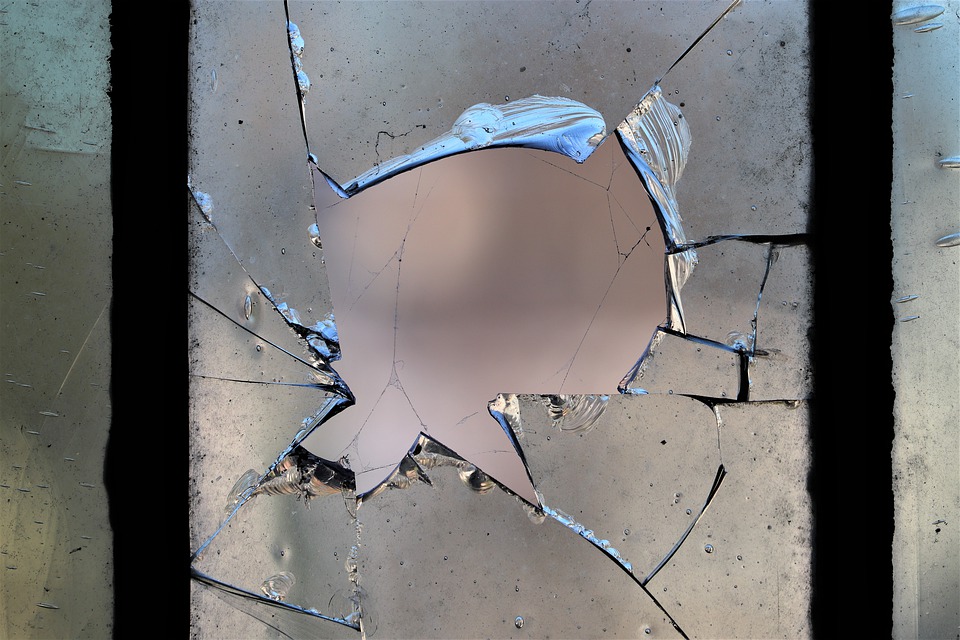 Collins Fix It Manual was published in 2003. It was created for HarperCollins by Jackson Day and conceived by David Day, Simon Jennings and Albert Jackson. It defines a glass break detector as: ‘a device that triggers an alarm system when it detects the particular frequencies generated by door and window glazing being shattered’.

[edit] What does a glass break detector do?

Glass break detectors are also referred to as glass break sensors. A glass break detector is a type of intruder alarm that senses unauthorised entry into a site, building or room. The signals from these sensors are sent back to a central control unit that may be located in a remote facility where staff members can monitor activities, mobilise security personnel or contact the police in an emergency.

Intruder systems may also emit an audible alarm. This serves two purposes: it draws attention to the break-in and makes it unpleasant for the intruder to remain onsite. Many glass break sensors can detect broken glass within six to eight metres.

This type of security technology can be effective when used around glass doors or glass storefront windows. These devices can be particularly useful in areas where motion detectors are not used.

Glass break sensors typically use a microphone to detect intrusive activities. There are two types of glass break detection sensors: vibration and sound.

Shockwaves that reach a certain frequency level trigger an alarm. Vibration detectors typically use a sensor that is attached with an adhesive to the inside of the glass.

Vibration thresholds can sometimes be designated by the user so levels can be analysed by the detector’s technology before triggering the alarm. This can be helpful when addressing false alarms that may be caused by something as innocuous as a strong gust of wind.

Intruders may generate sounds at both high and low detectable frequencies. These will be picked up by the sensor and activate the alarm.

If the frequency level is too sensitive, false alarms can be triggered by sounds such as barking dogs, broken dishes or other noises that are unrelated to security issues. Like vibration sensors, sound sensors (also referred to as glass break acoustic detectors) may require sensitivity adjustments. While most sound detectors work in a similar manner, there can be important variances that should be considered.

Sound sensors may also be referred to as acoustical glass break detectors (AGBDs).

The earliest form of glass break sensors depended on wired technology. Many of these are still in use. They require a constant power supply, which means they will not work if there is a power outage (unless they are supplied with backup power). These devices are thought to be moderately reliable.

There are now wireless devices as well. These are powered by batteries, which means they will operate during power outages. However, battery levels will need to be regularly monitored.

Retrieved from "https://www.designingbuildings.co.uk/wiki/Glass_break_detector"
Create an article