Everything you need to know about evaporative cooling 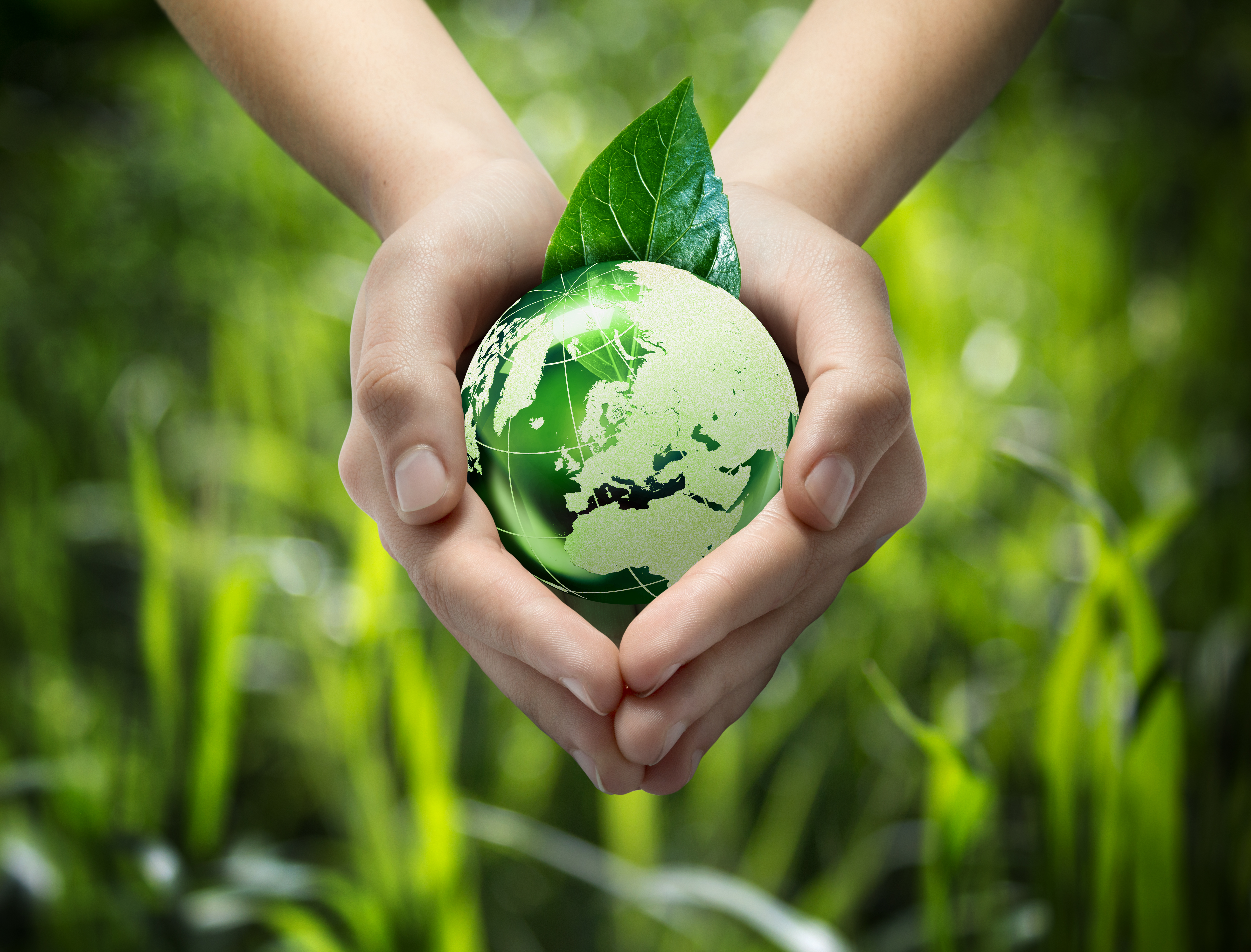 Evaporative cooling units work by recreating the earth’s natural cooling process and providing a constant flow of cool air. This method of cooling the air has been used for centuries, as it’s a more efficient, effective, and environmentally friendly solution. These units can be used for both commercial and industrial buildings, as these areas often require the frequent opening of doors.

[edit] How does evaporative cooling work?

Evaporative cooling units use evaporation in order to cool the air; hot air from the outside is pumped in through water-soaked pads and, as air is blown over them, the water evaporates and any heat in the air is absorbed. This process lowers the air temperature, as a fan pushes the cooled air through a ducting system.

The humidity in the room in at its lowest during the afternoon when the temperature is at its highest and, the lower the humidity, the better the evaporative cooling effect.

Air conditioning units, however, remove the humidity from the air and produce dry, cold air. These units function at their best in completely air tight spaces, becoming more inefficient when air comes into the room from the outside.

As it mimics the earth’s natural cooling process, evaporative cooling is more beneficial for the environment. The air is cooled by water instead of through the use of refrigerants, and there is less use of electricity. Evaporative cooling uses approximately less 90% of the total amount of electricity that air conditioning units require.

Evaporative cooling provides many benefits, such as:

Unlike refrigerated cooling, evaporative cooling doesn’t introduce chemicals into the air, which ensures that there is no pollution.

Ideal to save on running costs, these units need only electricity to naturally cool down the air in the room.

Carbon dioxide can be problematic with refrigeration units, however, evaporative cooling units hardly release any carbon dioxide into the environment.

The installation process of an evaporative cooling unit is less than other refrigeration units, helping to save on costs from the first moment.

Evaporative coolers keep the air in the room fresh; as windows and doors can be opened, the air circulates and is healthier, minimising the probability of illnesses.

Dry air is often problematic with refrigeration units. Evaporative cooling units, however, adds moisture to the air and helps breathing to be easier than other traditional cooling units.

Retrieved from "https://www.designingbuildings.co.uk/wiki/Everything_you_need_to_know_about_evaporative_cooling"
Create an article