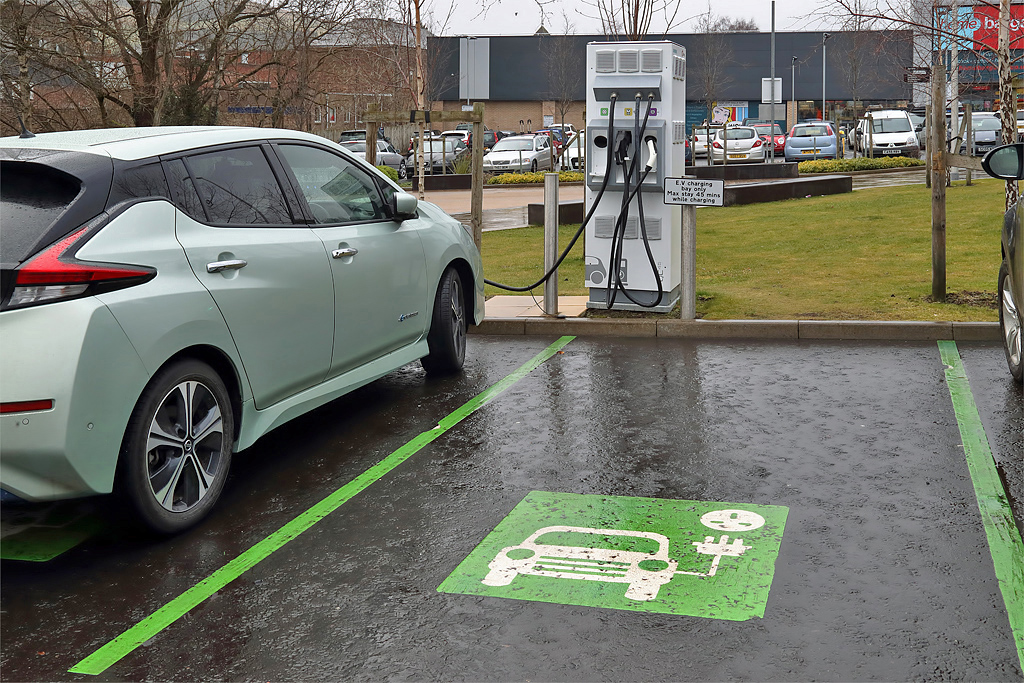 The June 2021 CCC report to Parliament recommends that future energy pricing must remove current fiscal disincentives to electrification, boosting the deployment and use of low carbon electrical energy across the UK. The CCC report also recommends examining existing energy taxes, such as the Climate Change Levy, to standardise carbon prices, noting that energy price incentives and carbon pricing will lower the current price barriers to electrification.

Steve Bratt added, “We need an integrated plan to install a comprehensive UK charging network to ensure that customers make the switch to EVs in the numbers required and over a timescale that will help to rapidly decarbonise UK transport.”

The CCC is an independent advisory body that was set up under the 2008 Climate Change Act to advise the UK government on how to successfully achieve UK carbon emissions reductions and deal with climate change.

This article originally appeared on the ECA website. It was published on 24 June 2021.

Retrieved from "https://www.designingbuildings.co.uk/wiki/ECA_calls_for_urgent_energy_price_reform"
Create an article