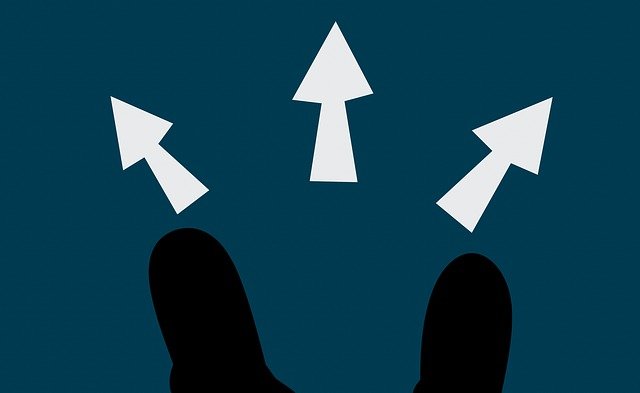 The Construction Industry Scheme (CIS) sets out a series of rules for how contractors should make payments to sub-contractors. Part of the purpose of the scheme was to prevent the loss of revenue to the Exchequer arising from payments between contractors not being properly accounted for for tax purposes.

In 2000, IR35 (or 'Intermediaries Legislation') was introduced by HM Revenues and Customs (HMRC). This created prevented the use of service companies or self-employed status in circumstances where, in reality, individuals are employees who should be subject to full Pay As You Earn (PAYE) rules.

From 6 April 2021, larger businesses face new duties under HMRC’s ‘off-payroll rules’ when they employ individuals who work through their own limited company. In practice, this means that for those companies that have workers in their business who are there regularly, but not on the PAYE system because they are paid via other routes, it is vital to find out more and act accordingly.

Under the 2021 changes, the updated IR35 rules are prioritised over CIS for medium and large private sector end users. (Medium and large organisations are those that meet at least two of the following conditions: annual turnover more than £10.2m; balance sheet total more than £5.1m; more than 50 employees.) For medium and large companies, it will be the end user’s responsibility to conduct assessments for contractors, and payroll tax and National Insurance (NIC) will need to be deducted from the contractor’s fees.

If IR35 does not apply, CIS is the priority for small end users (small meaning less than £10.2m turnover; less than £5.1m balance sheet; less than 50 employees). Workers within the self-employed status determination (according to the revised IR35) must consider both IR35 and CIS.

[edit] What does CIS cover?

In the article 'IR35 or CIS? Choosing the correct regime for construction contractors', Dan Preston and Matthew Sharp offer an explanation of contractor activities covered under CIS, including most services to buildings and structures (both temporary and permanent) and civil engineering projects. These activities can include:

The definition of 'contractor' for the purposes of the scheme is rather broad. It includes not just organisations traditionally considered to be contractors, but any organisation that spends more than an average of £1 million a year on construction operations over a three-year period (for example local authorities).

As of February 2021, the definitions of these terms are under consultation and may be changed by 2022 or 2023.

Retrieved from "https://www.designingbuildings.co.uk/wiki/Construction_Industry_Scheme_or_IR35%3F"
Create an article