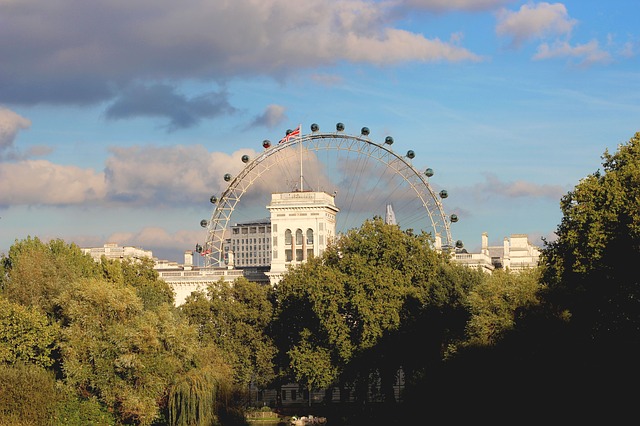 On 2 December 2018, Environment Secretary Michael Gove announced the government is consulting on mandating biodiversity net gain in development. The plans would require that developers ensure habitats for wildlife are enhanced and left in a measurably better state than they were pre-development.

Developers would have to assess the type of habitat and its condition before submitting plans, and would then be required to demonstrate how they are improving biodiversity, for example, through the creation of green corridors, planting more trees, or forming local nature spaces.

In the rare circumstances where improvements are not possible the consultation proposes to charge developers a levy to pay for habitat creation or improvement elsewhere. The consultation will also consider whether sites such as small and brownfield sites should be exempt.

The consultation builds on the experiences of local authorities and developers who have already adopted net gain approaches. For example, Berkley Group have committed to creating a net biodiversity gain within all their development sites and are working with London Wildlife Trust to build Kidbrooke Village, a 4,800 home development that contains 20 hectares of parkland. Warwickshire County Council have also trialled and implemented a system to ensure all developments lead to no net loss of biodiversity, with each development preparing a Biodiversity Impact Assessment prior to building.

The government suggest the plans are the first step in their ambition to embed the principle of ‘environmental net gain’ in development, driving improvements in air quality, flood defences, clean water and so on.

Michael Gove, said; “Mandating biodiversity net gain puts the environment at the heart of planning and development. This will not only create better places for people to live and work, but ensure we leave our environment in a better state for future generations.”

The consultation runs until 10 February 2019.

Find out more at: https://www.gov.uk/government/news/gove-sets-out-proposals-for-greener-developments

Retrieved from "https://www.designingbuildings.co.uk/wiki/Biodiversity_net_gain_consultation"
Create an article