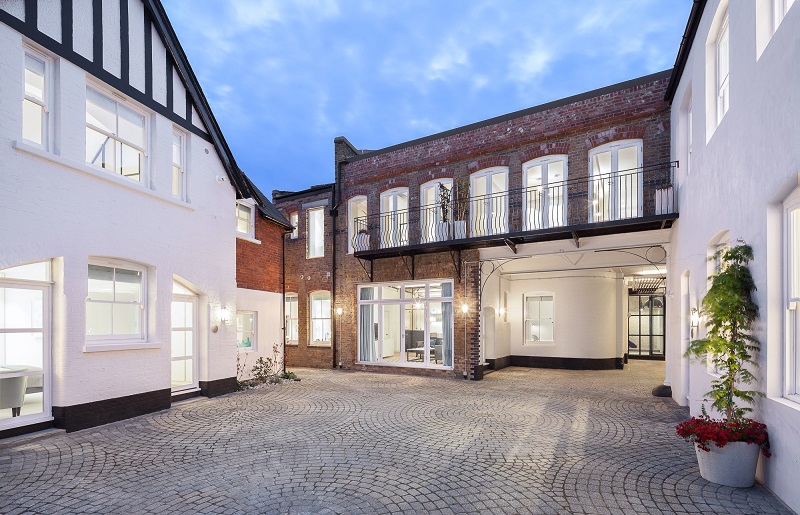 Located in South London between Falcon Park and Clapham Common, Bakery Place is a series of mews houses, apartments and a penthouse, designed for developers West Eleven. 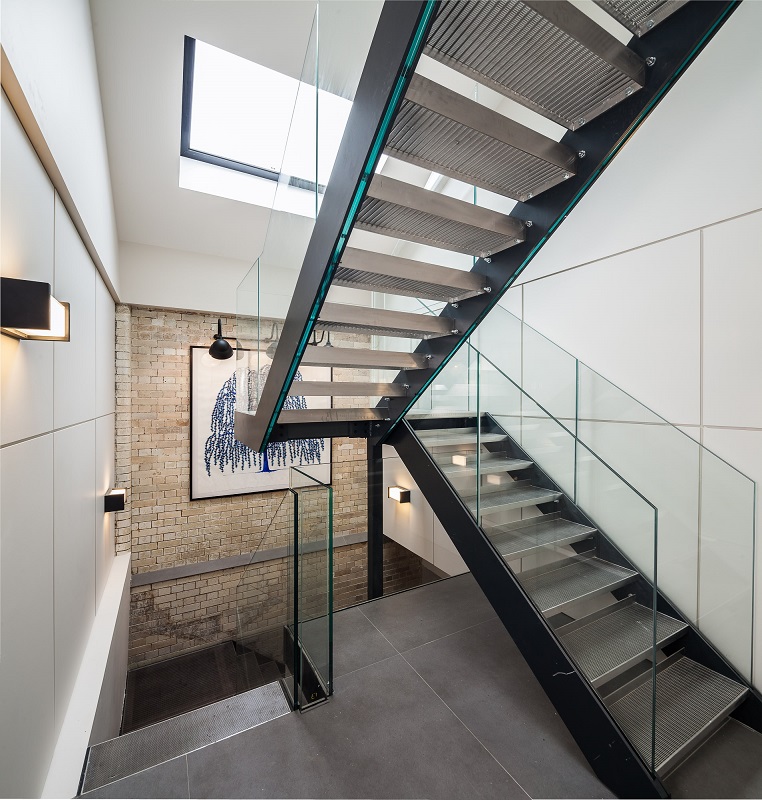 In response to complex planning guidelines, the original features of the buildings have been incorporated into the development; for example, early glazed brickwork, corbeled cast iron columns and timber sleeper beams. In this way, the designers have sought to combine contemporary standards with the historic legacy of the buildings.

Retaining something of the buildings’ original character, each of the mews houses is named after their historic purpose – The Stables, The Lodge, The Granary and The Coach House. 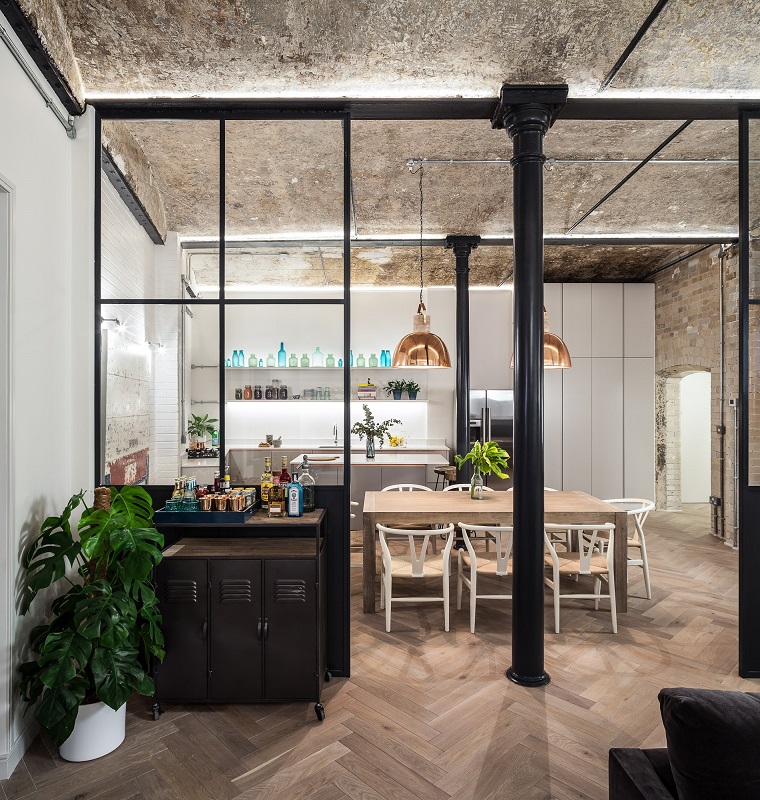 The new interventions are made up of a series of delicate steel and glass elements that divide rooms while allowing for light to penetrate deep into the spaces within. This is accentuated by double-height ceilings which create a light and airy atmosphere.

The use of handmade kitchens with copper trims demonstrate the considered bespoke response adopted for every design detail. 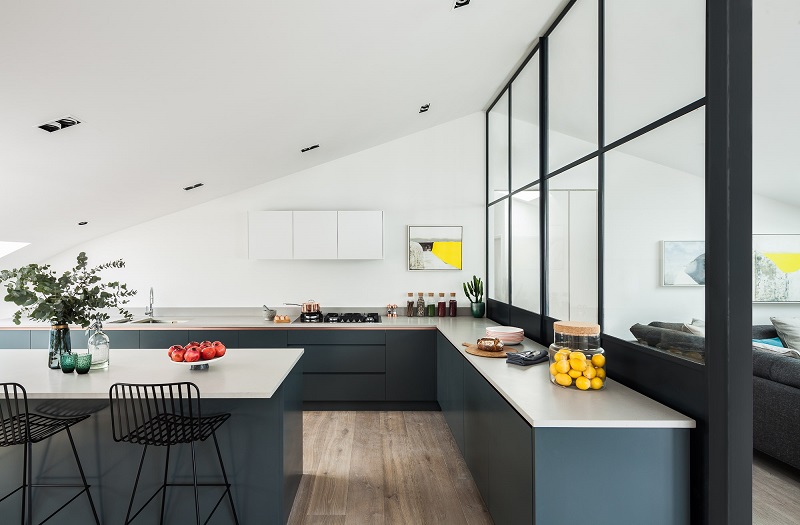 The penthouse is generously proportioned with a private terrace overlooking the Thames and London beyond. This residence was only possible due to the installation of an entirely new roof above the original Bakehouse.

Restricted access to the site meant that craning in large pieces of steel was impossible and so small elements were carried onto site by hand and assembled in situ to create a strong, lightweight roof for the 1,860 sq. ft penthouse below. 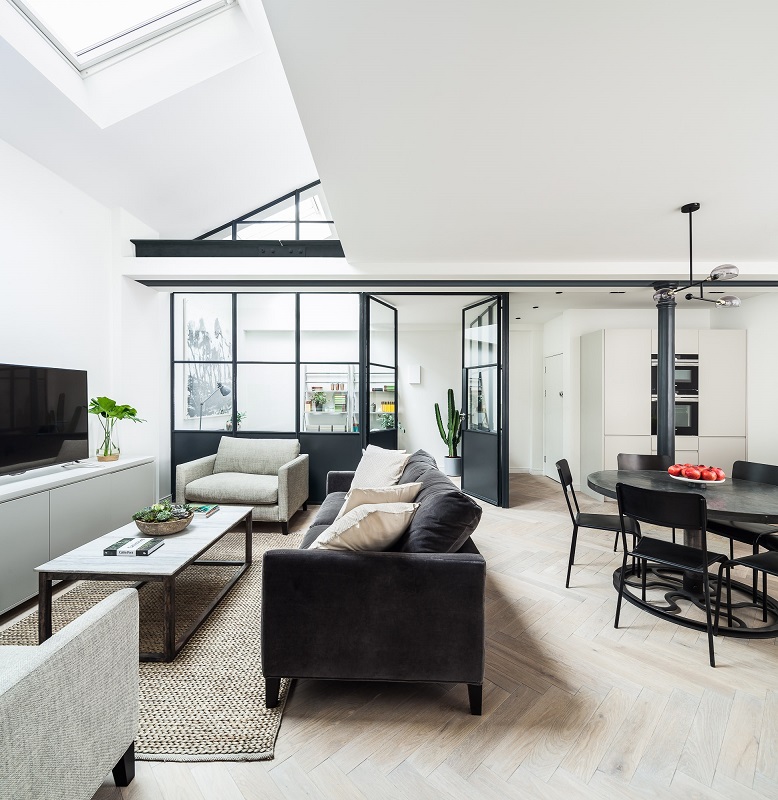 “Each and every dwelling at Bakery Place presents its own individual character and charm. It allows everyone who lives there to feel like they own something rare and exclusive, a gem in an urban landscape. I hope that people can see the consideration given to each and every peculiarity that comes with a uniquely formatted building such as this.” 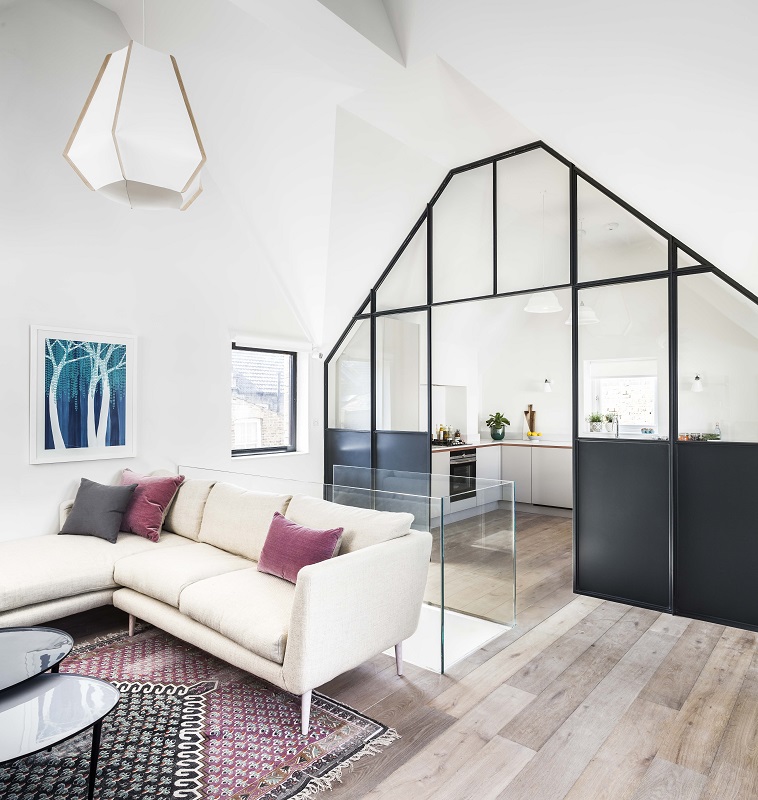 All images copyright of David Butler.

Retrieved from "https://www.designingbuildings.co.uk/wiki/Bakery_Place,_South_London"
Create an article

A mapping tool that provides contractors and their suppliers with a central database of local Materials Exchange Platform (MEP) projects to help cut waste by finding a home for unused materials has been launched.

An air raid shelter, a pillbox cleverly disguised as a roofless cottage, a rare Chain Home radar defence tower, and a war memorial have been granted protection.

A planning application has been submitted by Derby City Council to knock down the Assembly Rooms – which has played host to the likes of Elton John, Iron Maiden, Take That, etc.

Liverpool Mayor Joe Anderson has made a dramatic intervention into the zip wire row which has divided people, politicians and businesses in the city.

The roof of the Elizabeth Tower (also known as Big Ben) is slowly becoming visible again from 28 September 2020, as part of the scaffolding is removed.

The IHBC lists quality providers of education and learning in the historic built environment, and emails a monthly recap of their upcoming events.

Denmark’s 300-year-old homes of the future

On Læsø, houses are thatched with thick, heavy bundles of silvery seaweed that have the potential to be a contemporary building material around the world.

For the first time in its history, England’s largest festival of heritage and culture will feature online events as well as in-person activities. Heritage Open Days (HODs) returns in September, thanks to support from players of People’s Postcode Lottery.

The Royal Society for the encouragement of Arts, Manufactures and Commerce (RSA) shows the scale of the ‘missed opportunity’ if we continue to separate heritage policymaking and economic policymaking.