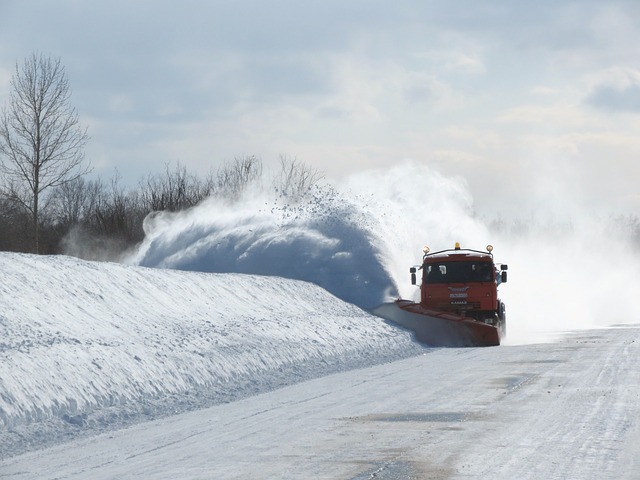 Where there is a delay to a construction project which impacts on the completion date, and that delay was not caused by the contractor, it may constitute a relevant event (or compensation event), for which the contractor may be entitled to an extension of time and in some cases loss and expense.

Some contracts list exceptionally adverse weather conditions as one such event. Even if it is not specifically mentioned however, it may still qualify as a neutral matter (not caused by the employer or the contractor) that adversely affects the completion date.

The question then is what constitutes exceptionally adverse weather, rather than general adverse weather that the contractor should have allowed for in their price. Unhelpfully, contracts do not always define the term (for example JCT contracts), leaving it to the discretion of the contract administrator, and so opening up a potential source of dispute.

Where it is defined, it tends to be weather that is exceptionally adverse for that time and location. NEC contacts state that this is where the weather over a calendar month has occurred on average less frequently than once in ten years. This means that a short period of poor weather is unlikely to qualify, and that if poor weather crosses two calendar months it may not qualify even if it has lasted for a considerable time. The location and types of weather to be measured should be set out in the Contract Data.

Generally, information should be collected from a weather station close to the site (from which historical records are available), or on site and compared with met office data. This may include information such as; the amount and duration of rainfall, air temperature and duration, volume and duration of lying snow, wind speed and so on, depending on the nature of the works.

It is likely that this approach would also be accepted on projects using forms of contract in which there is no definition.

Even where exceptionally adverse weather is defined in the contract and can be shown to have occurred, it must still be proven that this was the cause of a delay and on some forms of contract, that the contractor has used their best endeavours to mitigate any delay. Again, this is a potential source of dispute, and so good record keeping is necessary, and the correct procedures of notification must be followed.

Retrieved from "https://www.designingbuildings.co.uk/wiki/Adverse_weather_during_construction"
Create an article