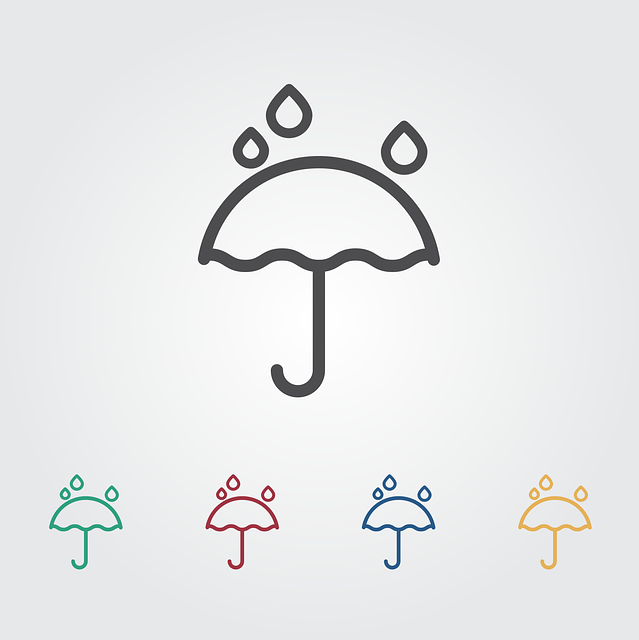 Umbrella companies are commonly used to employ contractors in the UK, sometimes via recruitment agencies.

The use of umbrella companies can:

The use of umbrella companies has increased following the introduction of legislation in April 2014 that treats payroll companies as employers, requiring that they subject workers to tax and employee National Insurance Contributions (NICs) deductions at source and introducing a new liability to pay employer NICs. This change was introduced as the government believed that ‘employment intermediaries’, or ‘payroll companies’ were being used to enable workers to falsely claim that they were self-employed sub-contractors when in fact they were permanent, full-time employees. This allowed them to reduce their employment taxes and obligations. See payroll companies for more information.

The move to use umbrella companies has been criticised as employees effectively pay both employee and employer NICs, may not be paid during holidays and may be paid largely through expenses, the eligibility of which is subject to scrutiny by HMRC.

In the 2015 Budget, Chancellor George Osborne announced '...we will stop employment intermediaries exploiting the tax system to reduce their own costs by clamping down on the agencies and umbrella companies who abuse tax reliefs on travel and subsistence – while we protect those genuinely self-employed' (ref. Chancellor George Osborne's Budget 2015 speech 18 March 2015).

From 6 April 2015, businesses providing two or more workers without operating PAYE must report their details, details of the position and of payments to HMRC.

In September 2016, it was reported that the Union of Construction, Allied Trades and Technicians (UCATT) was encouraging members to down tools to protest about umbrella companies, saying “...workers are sick and tired of paying umbrella companies and this campaign will show them that by undertaking a bit of collective action they can do something about it.”

In September 2018, the union Unite called for the government to crack down on abuses relating to umbrella companies and the apprenticeship levy which was introduced in 2017. The levy applies to any company with a payroll of more than £3 million. Those companies must pay 0.5% of payroll costs in tax to help fund apprenticeships.

According to Unite, some self-employed construction workers are having the levy deducted from their pay by employment agencies and umbrella companies.

Unite assistant general secretary Gail Cartmail said: “The most unscrupulous umbrella companies and agencies are deliberately undermining the apprentice levy by forcing workers to pay something which is supposed to be their responsibility.

“The government must immediately look at this scam and introduce measures to prevent workers from being charged in this way. If the government fails to act, support and confidence in the apprenticeship levy will be further undermined.”

Retrieved from "https://www.designingbuildings.co.uk/wiki/Umbrella_companies"
Create an article