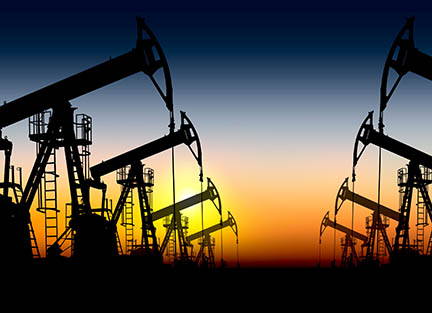 Fuels are materials that react with other substances to release heat by way of chemical or nuclear energy:

Humans first used wood as a fuel for combustion nearly 2 million years ago. The most common fuel sources today are hydrocarbons.

Solid materials can be used as fuel to burn and release energy through combustion, which provides heat and light. The most common examples of solid fuels are:

NB on 1 May 2021, restrictions were introduced on the sale of coal and wet wood as a domestic fuel in the UK. Ref https://www.gov.uk/government/news/restrictions-on-sale-of-coal-and-wet-wood-for-home-burning-begin

Liquids can be used to create mechanical energy, although it is the fumes rather than the fluid of liquid fuels that is flammable. Fossil fuels account for the majority of liquid fuels.

The most common type of liquid fuel is petroleum, formed from dead plants and animals. Examples of petroleum include:

Natural gas can be compressed to a liquid and is much 'cleaner' than other hydrocarbon fuels. However, to maintain the fuel in a liquid state it requires a constant high pressure.

Liquefied petroleum gas (LPG) is a mixture of propane and butane, and is more easily compressed than natural gas.

This is a diesel fuel based on vegetable oil or animal fat, although it yields around 10% less energy than conventional diesel.

The most common types of alcohol fuels are:

‘Hydrocarbon liquid fuels produced synthesising hydrogen from water, carbon dioxide and electricity. They can be zero-carbon if the electricity input is zero-carbon and the CO2 from direct air capture.' ref Making Mission Possible - Delivering A Net-Zero Economy, published by the Energy Transitions Commission (ETC) in September 2020.

Gaseous fuels are distributed through pipes from point of origin to point of use, although some are liquefied for storage. Odorisers are often added to fuel gases so that they can be detected, since an undetected build up of gas can lead to an explosion.

Natural gas (composed mainly of methane) is the most commonly used type, but there are numerous manufactured fuel gases, such as:

The calorific value of a fuel is the total energy released as heat when the substance undergoes combustion. In 2015, the Department for Business, Energy and Industrial Strategy published updated data on the average calorific values of fuels.

Retrieved from "https://www.designingbuildings.co.uk/wiki/Types_of_fuel"
Create an article