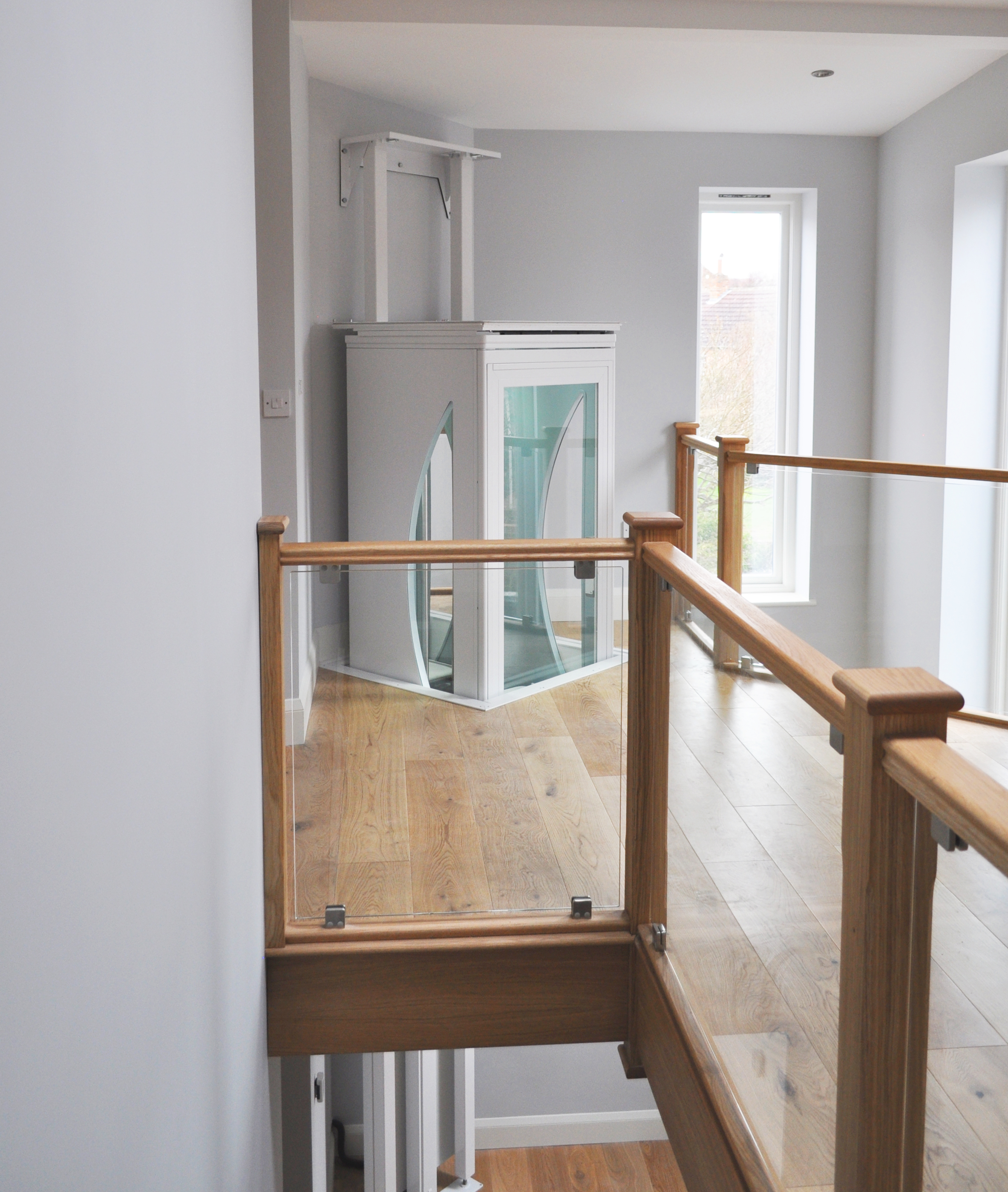 Through-Floor Lifts (sometimes Through Floor Lifts not hyphenated, Through Floor Home Lifts or simply Home Lifts) are a type of domestic home lift whose design lends itself to home living. Simple in design, they consist of a lift car, a track and an aperture cut into the ceiling on the lower floor, or the floor on the upper floor.

Some of the first through-floor lifts were developed in the mid 1900's. They were very different from the one's we have today, not having any of the safety features that standards like BS 5900 have now introduced. 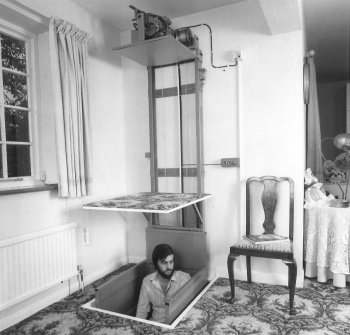 However, the mechanisms and basic function of these early lifts are the same as today. 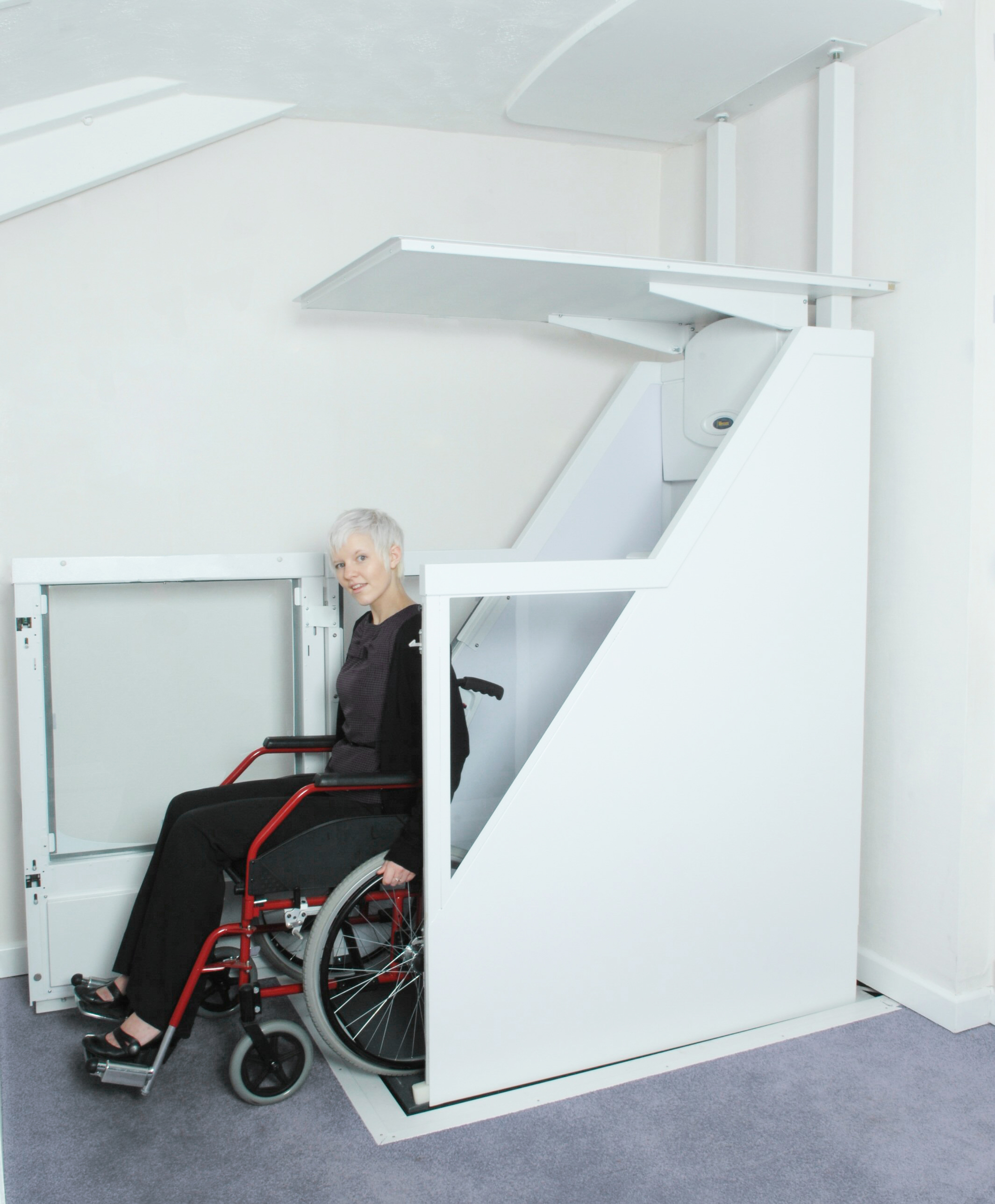 There are a wide range of manufacturers who produce through-floor lifts. They have always been known as through-floor lifts to people who work with them (such as Occupational Therapists and those in the industry), but are now more commonly simply included in the umbrella of 'home lifts'. 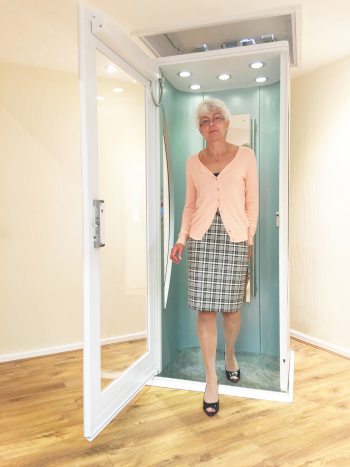 Often sold as the 'Stairlift Alternative', smaller through-floor lifts are characterised by a footprint small enough to have minimal impact on the home living space. Many other benefits are often mentioned;

Generally produced to meet the demand of heavier wheelchairs or to accommodate multiple passengers, these through-floor lifts can reach dimensions of up to 2m sq.

Retrieved from "https://www.designingbuildings.co.uk/wiki/Through-Floor_Lifts"
Create an article