The future of the coronavirus furlough 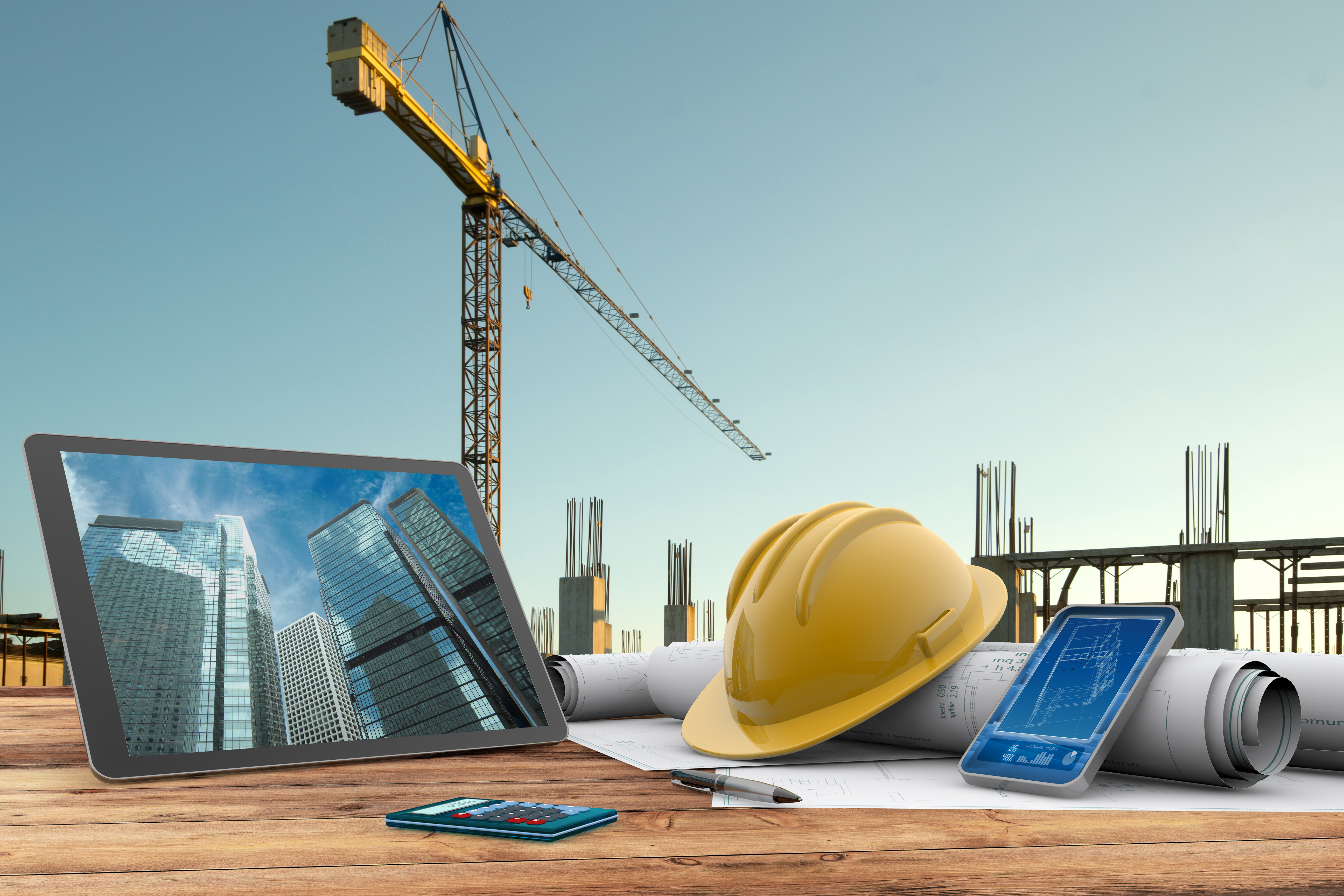 As many people know, the Government has extended the Coronavirus Job Retention Scheme (aka the furlough scheme) until the end of October 2020. Since it was announced in March 2020, this scheme has been a key mechanism for supporting jobs and wages in our industry and the wider construction sector. Indeed, the Construction Leadership Council (CLC) estimates that overall some 84 per cent of the construction sector has used the scheme to furlough workers for multiple months.

Looking ahead, Electrical Contractors' Association (ECA) members working on construction projects expect the proportion of employees still on furlough to diminish, although it is feared that commercial constraints and ongoing issues with social distancing, transport and overnight accommodation may slow this process down. Furthermore, owners and occupiers of existing buildings are proving less able or willing to let electricians and other trades back in, especially in the domestic market – suggesting any recovery here is likely to be less certain and much more drawn out than on construction projects.

As part of the Government’s extension of the scheme, they have confirmed there will be no changes whatsoever until the end of July 2020. The Government is though expected to make changes to the scheme between August and October 2020. It is likely this will involve employers contributing towards the payment of wages, along with the Government, and greater flexibility in the system, including a ‘part-time furlough’ option. More detail will follow on this.

For our part, ECA has already been an active member of a Construction Leadership Council (CLC) working group on unfurloughing. The aim of this group was to consider how all parts of the construction supply chain might return employees to work after a period of furlough, in a way that does not lead to mass redundancies or the contraction of the industry’s skills base. This has involved contributing views and observations which helped form a new paper on unfurloughing.

One of the report’s main observations is that the UK faces a cliff edge if the Government does not introduce some form of flexible support for employers who are in a position to provide some work to their employees, but not at the same level or with the same consistency as in more settled times .

By introducing the possibility of part-time furlough only in August 2020, ECA fears that the Government could be providing this flexible support too late for industry employers to make use of it – opening up the possibility of otherwise unnecessary redundancies in the meantime. In responding to the Government’s part-time furlough proposals (expected to be published by the end of May 2020), ECA will also be pressing for eligibility conditions to be broadly defined, covering more than just the situation where someone works fewer days per week: the circumstances in which part-time furlough could prove helpful to our industry are far more diverse than this.

ECA will continue to represent the interests of members and the entire engineering services industry on the CLC’s coronavirus working groups.

The ECA offers more information on furlough and other topics at its business recovery page, available at www.eca.co.uk/business-recovery.

This article was originally published on the ECA blog as ‘The future of furlough’, written by Andrew Eldred, ECA Director of Employment and Skills. It was posted on 19 May 2020.

Retrieved from "https://www.designingbuildings.co.uk/wiki/The_future_of_the_coronavirus_furlough"
Create an article