The convergence of technology and infrastructure sectors

In October 2017, Pinsent Masons, in association with ICE and techUK, published a new report on the convergence of technology and infrastructure sectors.

The Evolution of InfraTech report explores the opportunities for both sectors – as well as for investors. 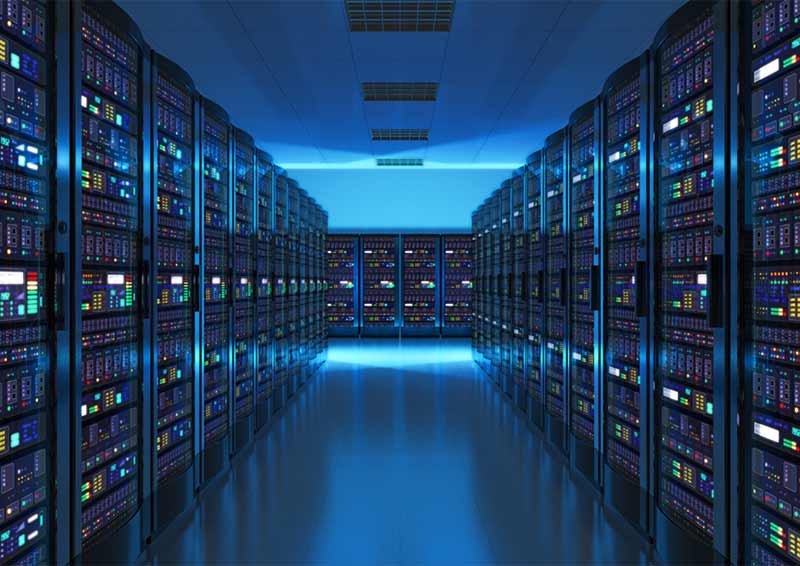 The language of ‘digital’ is a crowded space. There are dozens of competing and contested terms, taken to means a host of things by different users.

[edit] What do we mean by InfraTech?

So what is ‘InfraTech’? It is characterised as ‘the deployment or integration of digital technologies with physical infrastructure to deliver efficient, connected, resilient and agile assets’.

Technology and data are increasingly driving and disrupting infrastructure projects. What does that mean for an industry where many players don't yet have fully developed digital strategies and how will they respond to the new risks and possibilities?

And how will technology firms take advantage of the new opportunities, and navigate new risks that these major projects present?

The Evolution Of InfraTech report argues that both the technology and infrastructure sectors need to further engage with each other to drive a new era of ‘InfraTech’ and take full advantage of digital transformation.

The UK is at the forefront of this movement, and ICE President Professor Tim Broyd said:

“The UK is getting better at delivering large and complex infrastructure. We now have a succession of projects such as Heathrow Terminal 5, the Olympics and Crossrail, all of which are running better than the one before. Technology plays a part in this. The world is looking closely at what we’re doing in the UK and wants to learn from us.”

A survey of 300 top infrastructure, technology and investment CEOs revealed:

[edit] Technology is a deciding factor in new infrastructure projects

97% of respondents say that the quality of technology and the level of its integration are increasingly decisive in new infrastructure project bids.

This article was originally published here by ICE on 30 October 2017. It was written by Kelly Forbes, ICE Policy Manager.

Retrieved from "https://www.designingbuildings.co.uk/wiki/The_convergence_of_technology_and_infrastructure_sectors"
Create an article