Storeys of a building 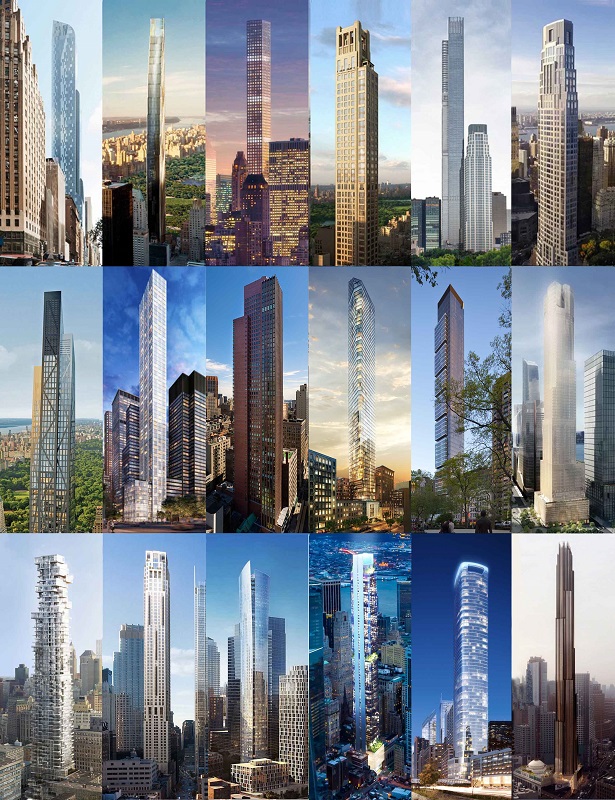 The British English word ‘storey’ (plural storeys) and the American English ‘story’ (plural stories) refer to a level element of a building that has a useable floor. The term may be used interchangeably with ‘floor’, ‘level’, or ‘deck’; however, it is usual for a building to be described as a ’ten-storey building’ while the individual storey may be referred to as the ‘tenth floor’.

‘Storey’ tends to exclude building levels that are not covered by a roof, such as a roof terrace. It is also not used to refer to the street level floor which is typically called the ‘ground floor’.

Most houses are two-storeys, while bungalows are single-storey. A multi-storey building is a building that has multiple storeys, and typically contains vertical circulation in the form of ramps, stairs and lifts.

Buildings can be classified by the number of storeys they have.

Storey heights tend to be based on the ceiling height of the rooms in addition to the floor thickness. They are commonly 3 to 4.5 m, but can vary significantly depending on the room type. Storey heights can also vary throughout a building.

Approved document B, Fire Safety, Volume 2, Buildings other than dwellinghouses (2019 edition), suggest that a 'storey' Includes any of the following:

The Scottish Building Standards, Part I. Technical Handbook – Domestic, Appendix A Defined Terms, define a storey as: ‘…that part of a building which is situated between the top of any floor being the lowest floor level within the storey and the top of the floor next above it being the highest floor level within the storey or, if there is no floor above it, between the top of the floor and the ceiling above it or, if there is no ceiling above it, the internal surface of the roof; and for this purpose a gallery or catwalk, or an openwork floor or storage racking, shall be considered to be part of the storey in which it is situated.’

Retrieved from "https://www.designingbuildings.co.uk/wiki/Storeys_of_a_building"
Create an article