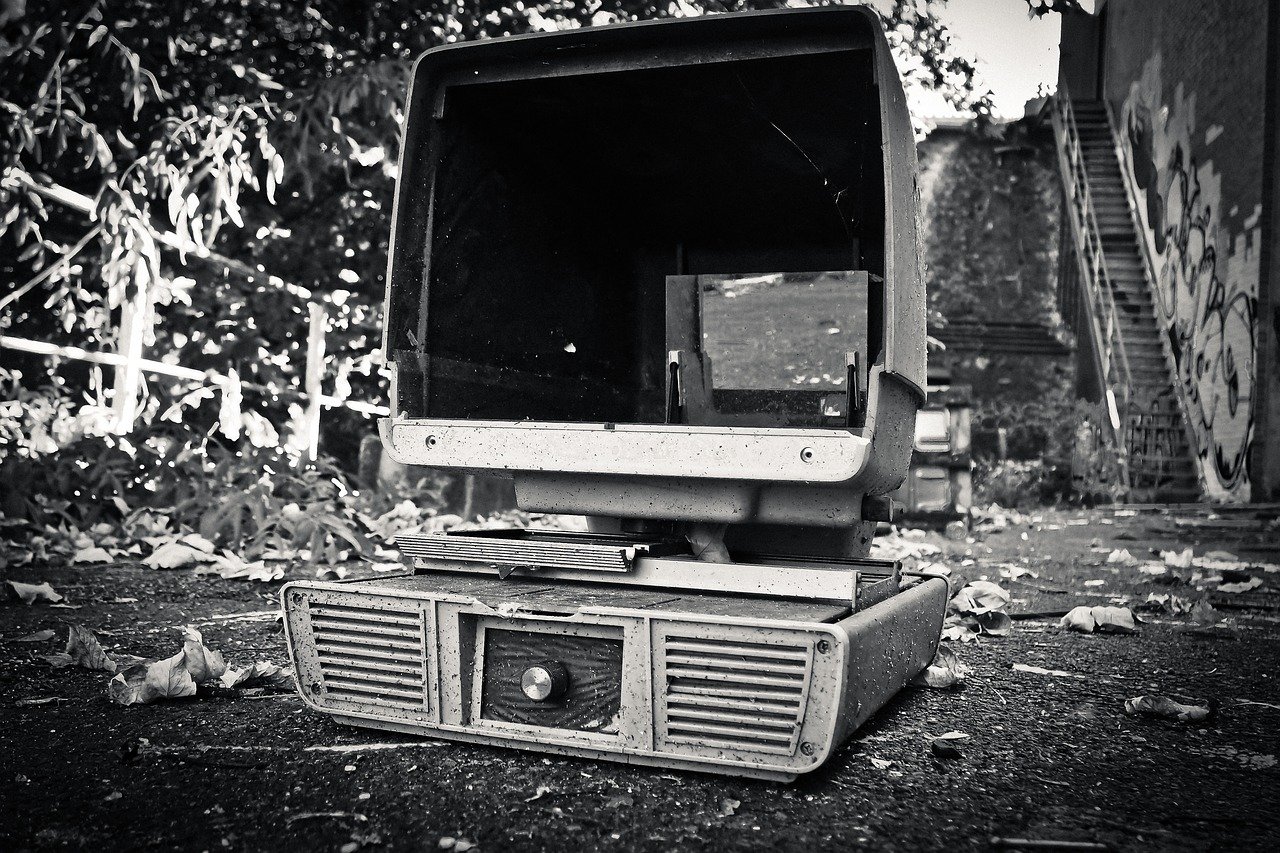 Planned obsolescence may also be known as built-in obsolescence, premature obsolescence or pre-determined obsolescence. These terms in general relate to formal design development policies that artificially limit the expected life of products, but other terms cover a spectrum of meanings. In construction terms these might potentially affect the products used in buildings, that in turn may impact maintenance methods and replacement cycles, where utilities may be remotely managed or through the use of building management systems through to fit out. The practice described in some of the given examples is less common, however it may at times be difficult to distinguish between obsolescence that occurs as part of the natural cycle of renewal and that which is planned or predetermined. There are therefore different levels and ways to categorise planned obsolescence.

Below an inclusive approach is taken that also includes some of the various related terms:

Contrived obsolescence is best described as intentionally designing a shorter product life span, to require shorter replacement cycles and thus greater unit sales. The best-known example of this was the phoebus cartel of lighting manufacturers, between 1925 and 1955, prior to this, in 1921 osram and philips had a similar agreement. These agreements adopted a legal accord, in what was at that time an oligopoly of light bulb manufacturers to systematically reduce the life span of all light bulbs in the market. Over a period of around 10 years it is said that the price of light bulbs increased, whilst the life span of individual units reduced. The reduction was deemed to be around 1000 hours, which meant the Thomas Edisson lightbulb from some 50 years earlier lasted 500 hours longer than those manufactured during this period. There was no technological or supply reason for this difference, it was a market strategy to manufacture and sell more units, the durability of which was contrived to support this. The strategy ended in the late 1920s, when a Swedish-Danish-Norwegian union formed an independent manufacturing centre in 1931, finally selling lamps at considerably lower prices, despite attempts to stop them. Other similar examples may also be found in industries including the motor vehicle industry.

Programmed obsolescence is related to more contemporary issues surrounding technology and software updates, where newer versions of software might render previous versions obsolete, or where technological reliance can render product elements obsolete, such as in the case of ink cartridges. A number of legal cases can be found which relate to inkjet printers, tablets, and laptops, as well as lock-out access to software programs. This could be considered increasingly relevant in the design of buildings where remotely controlled utility equipment becomes more common.

In building management systems the term obsolescence management refers to avoiding or delaying the obsolescence of electronic equipment that a building might rely on. This in turn has the potential to become increasingly relevant with the growth of the internet of things where increasing numbers of everyday objects might be controlled or monitored remotely through software systems.

Systemic obsolescence is perhaps more open to interpretation, between the inherent nature of obsolescence in the development and improvement of products to meet certain standards and more intentional measures used to reduce possibilities for re-use and repair. Examples that might be included here could be the changing of fixings or screws between models to prevent the replacement of parts or the redesign of connectors, plugs, and sockets in electrical equipment.

Legal obsolescence might also be considered as part of this group, referring to systemic changes in standards or legislation that require previous products to become obsolete due to safety or environmental reasons. One example of which is the gradual transition from petroleum to electric-powered vehicles brought about by changing legislations relating to air quality in major city centres.

Finally, and possibly an even more open term, perceived obsolescence (or psychological obsolescence) has the potential to be interpreted as a systemic social issue and refers to desirability, style, or fashion. This may be considered an inherent part of changing market trends and the nature of market forces or more conscious manipulation to achieve greater turnover and replacement cycles.

In many ways as a reaction to the issues surrounding planned obsolescence, the term product-life extension (or factor) was highlighted in the early 80s by W.Stahel. In his work he analysed different replacement systems, suggesting that extending the useful life of goods was a key element in the transition to a sustainable economy. This in many respects can be considered as the starting point for what was then described as closed-loop economies and is now referred to as the circular economy.

Retrieved from "https://www.designingbuildings.co.uk/wiki/Planned_obsolescence"
Create an article