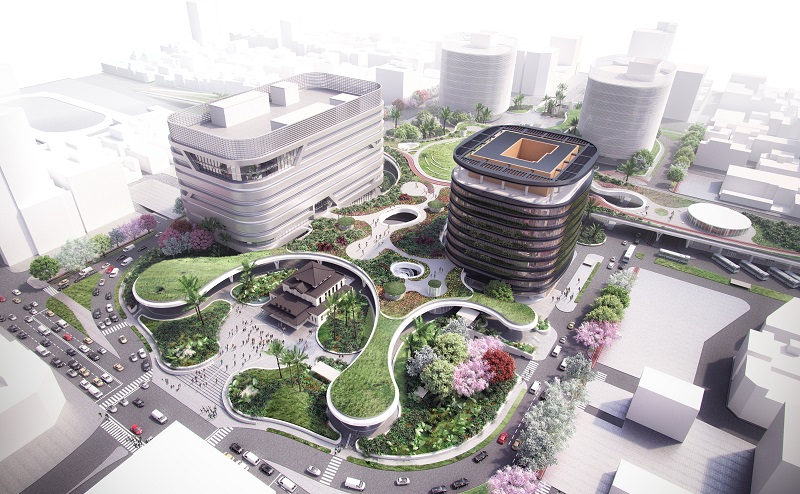 In July 2016, the Netherlands-based firm Mecanoo Architecten unveiled plans for a new Kaohsiung Station in Taiwan. It is to be the centrepiece of the vast Kaohsiung Metropolitan Area Underground Railway Project, a transportation hub which includes seven subterranean stations along a 9.75 km railway tunnel. 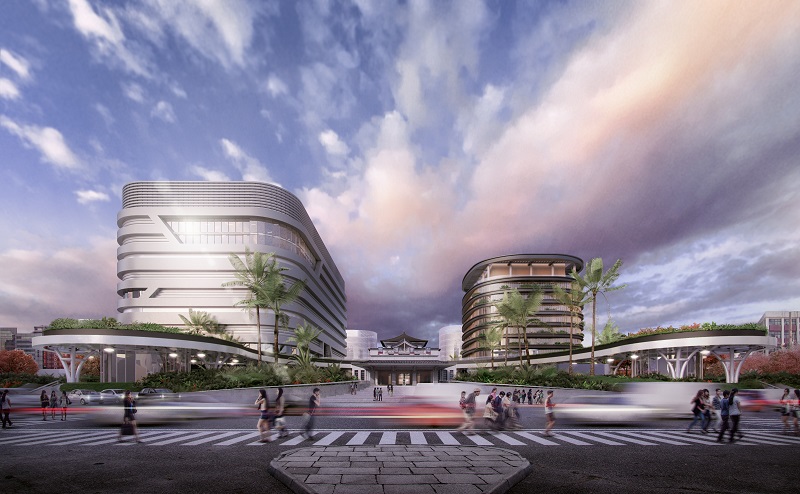 Adopting the tradition of lanterns that light the main square in front of temples, where the most important events in Taiwanese villages take place, Kaohsiung Station's central hall is a sunken plaza that unfolds underneath a bright ceiling of oval-shaped lights. The immersive space will create a memorable experience for travellers. 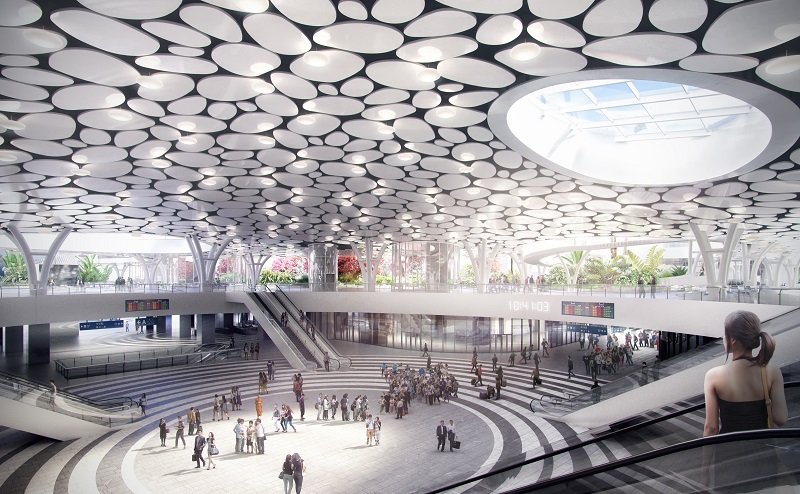 The large curvilinear canopy acts as a 'green connector', unifying bus, bike and train transport, and representing Kaohsiung's mission to become a sustainable city. It protects the open public plaza underneath from Kaohsiung's tropical climate in the same way as large trees. 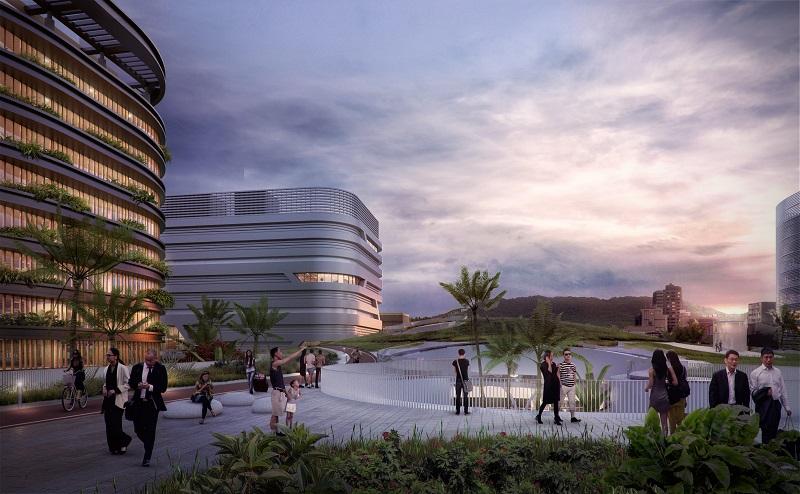 The green space will become a meeting place, a site for events or markets. Designed as a destination rather than merely an efficient mobility hub, the station's canopy connects a hotel, commercial building, shops, restaurants and other facilities.

The colonial Japanese station building, which will be relocated, is embraced by the canopy and symbolically reconnects the old and new Kaohsiung.

The station is expected to be completed by 2024. 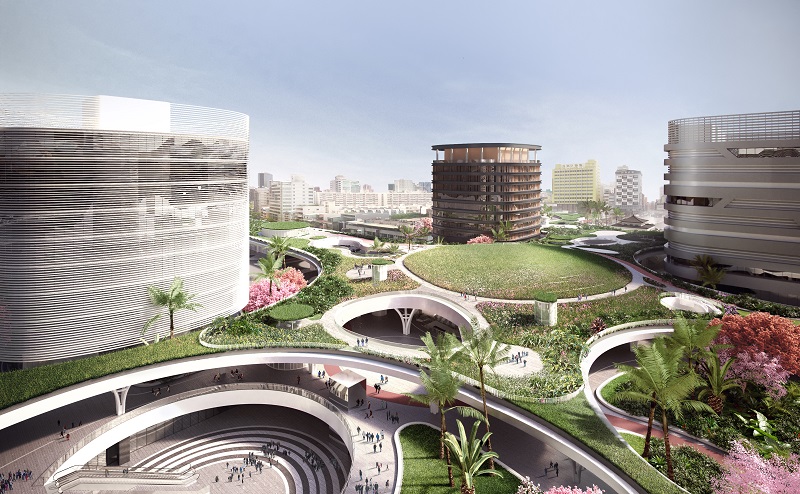 Retrieved from "https://www.designingbuildings.co.uk/wiki/Kaohsiung_Station,_Taiwan"
Create an article