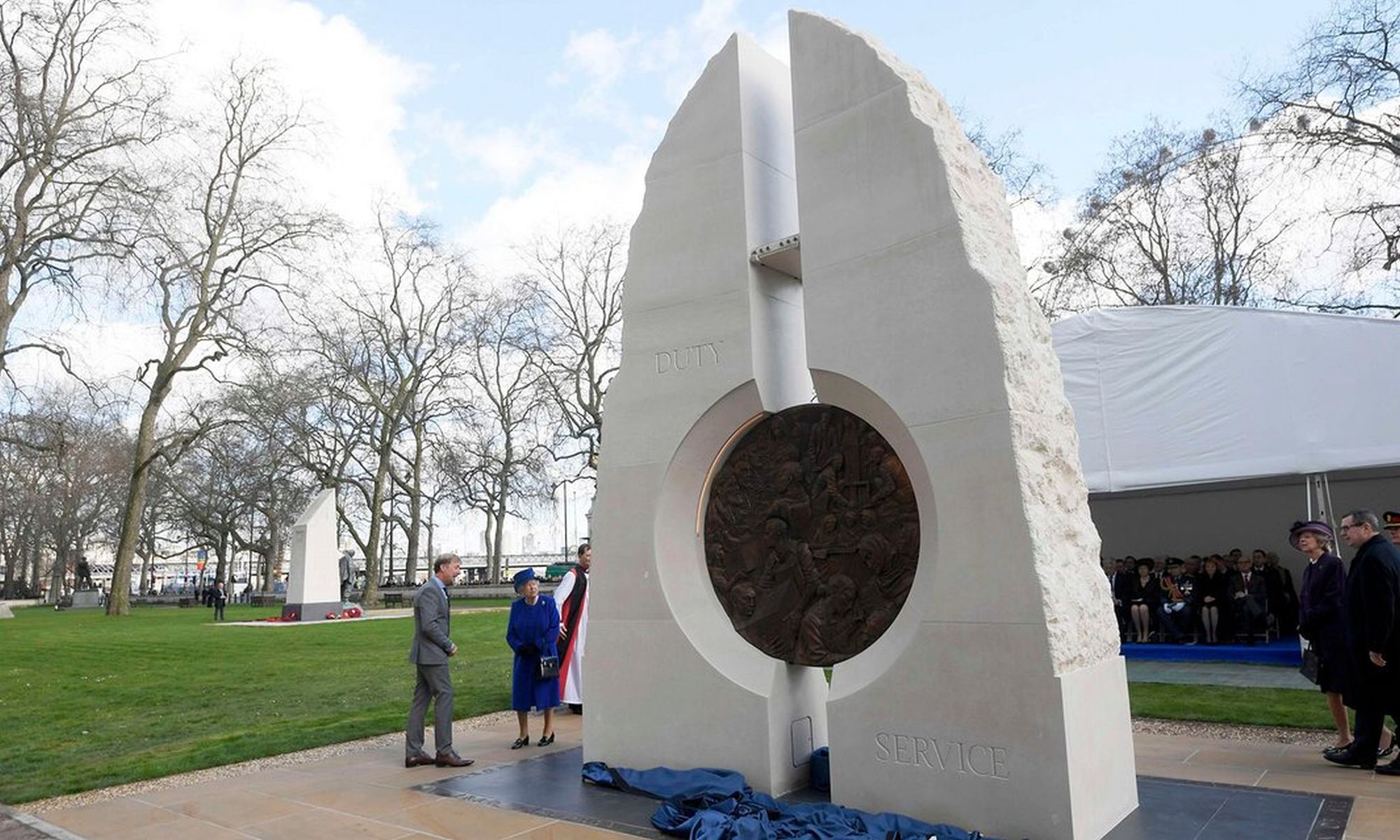 Paye Stonework and Restoration, the contractors for the memorial to the dead in the Iraq, Afghanistan and Gulf conflicts chose stoneCIRCLE to produce the monument. The mammoth structure was designed by Paul Day, a well-known sculptor who also produced the monument for the Battle of Britain. It commemorates both military and civilian deaths in the regions. It was unveiled by Her Majesty The Queen on 9th March and is situated in Victoria Embankment Gardens near the MoD building.

The monument was produced in Jordans Basebed Portland Stone and is composed of 10 blocks, the largest of which weighed 7000kg each. In fact they were so heavy that stoneCIRCLE's lifting equipment could not cope with them and the company had to buy in a 15 tonne crane to help with the job.

The front and back of the blocks are smooth with carved lettering, whereas the sides were left rough to represent the rugged terrain in the regions and also the continuing struggle in the areas and divided public opinion about the campaigns.

The production process meant that once the blocks were rough cut, the monument was dry built in the yard around a stainless steel frame, so the edges could be pitched by hand to match the artist's requirements.

Once finished it was dismantled and collected for delivery to the site where Paye Stonework and Restoration re-erected it.

Retrieved from "https://www.designingbuildings.co.uk/wiki/Iraq,_Afghanistan,_Gulf_War_Memorial"
Create an article