The craft of stonemasonry has been around for millennia and natural stone is still quarried and fashioned into blocks or slabs in much the same sequence of events as before.

What has changed dramatically is the machinery used to fashion the stone. Hand skills such as polishing and carving are still used to finish the work where appropriate but now the bulk of the process is accomplished by machine. 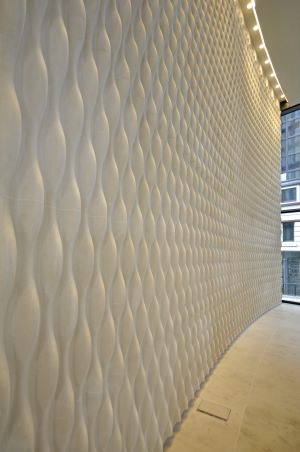 Architectural models or scans of existing objects can be used to generate surface files that are then sent to a CNC-equipped cutting machine, such as the 5-axis machine installed by stoneCIRCLE which can be used to rough out and saw blocks, as well as shape, contour, engrave and polish them. This is very useful for the production of large monuments or replicating architectural details for restoration projects. The articles can then be finished by hand if necessary. 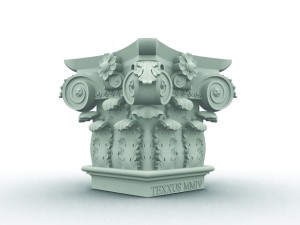 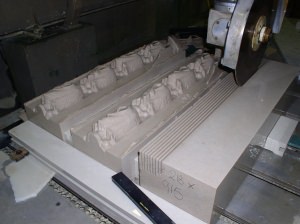 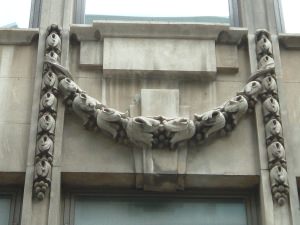 Machining Portland Stone swags for a restoration project and the finished swags in situ at 159 Fenchurch Street. 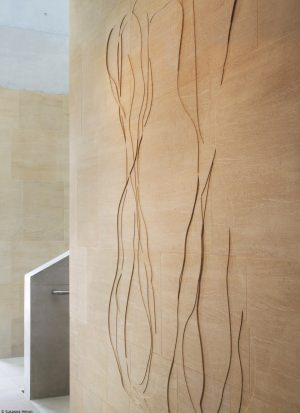 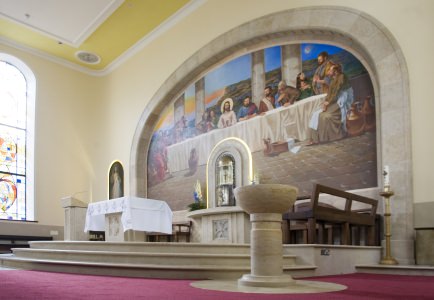 Water-jet cutting allows intricate patterns to be cut into stone to create inlaid work for surfaces such as walls and floors and for pierced lattices and grills. It can also be used more creatively as is shown in artworks by Rhona Smith and Julian Opie where bronze is cut on the waterjet cutting machine before being patinated and then inserted into routed Portland Stone. 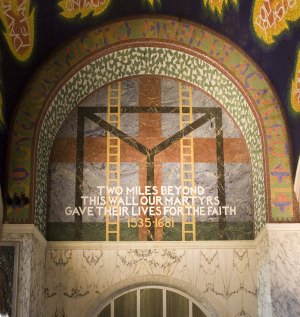 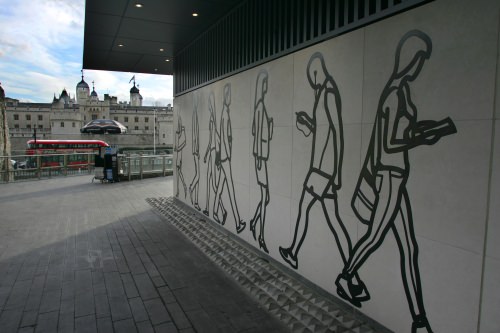 Julian Opie's art installations for CitizenM Hotel, Tower of London and the Hamilton Princess Bermuda use the same technique. 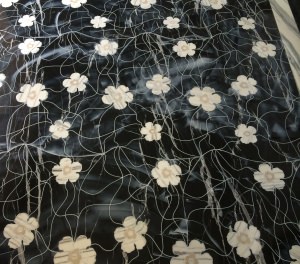 This intricate floor was produced using marble cut on the waterjet cutter and then inlaid into a Nero Marquina marble base.

As the case studies above show, natural stone is still a relevant material that can be used to create award-winning new architecture. The use of modern technology renders the process much less expensive and time-consuming than it once was and this is made easier still by the use of a stonemason based in the UK with all the advantages of language and proximity that that conveys.

Retrieved from "https://www.designingbuildings.co.uk/wiki/Modern_Stonemasonry"
Create an article