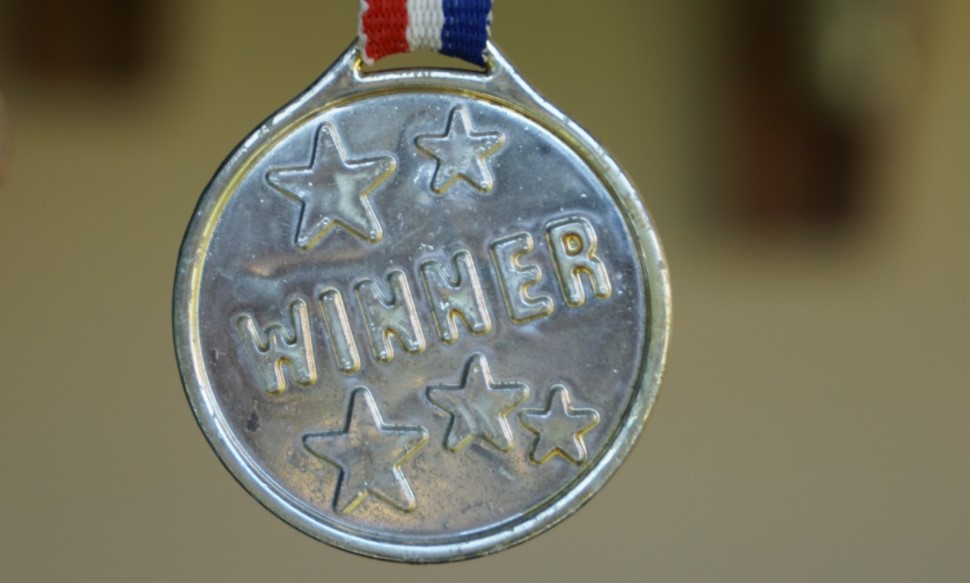 In April 2021, the Chartered Institute of Building (CIOB) was awarded the We Invest In People Silver accreditation by Investors in People (IIP).

We Invest in People accreditation is recognised in 66 countries around the world, making it the global benchmark when it comes to people management. Its framework model measures how well an organisation is doing at leading and supporting its people in comparison to other organisations and companies within the industry.

CIOB pursues the highest standards of quality in everything it does and values professionalism, integrity, excellence and respect. Its hope is that this belief is reflected in its accreditation from IIP.

Paul Devoy, CEO of IIP, said, “We’d like to congratulate CIOB. Silver accreditation on We Invest in People is a remarkable effort for any organisation and places CIOB in fine company with a host of organisations that understand the value of people.”

Commenting on the award, Caroline Gumble, Chief Executive of CIOB, said “I am delighted that CIOB has been given the We Invest In People Silver accreditation. As an organisation that sets standards and assesses candidates for chartered status, an external acknowledgement that we set, achieve and maintain high standards for our people and our teams is great news. I’m very proud of my CIOB colleagues and pleased that this recognition has been awarded for all their efforts in delivering a consistently high performance.”

This article originally appeared on the CIOB website. It was published on 2 April 2021.

Retrieved from "https://www.designingbuildings.co.uk/wiki/Investors_In_People_award_CIOB_silver_accreditation"
Create an article