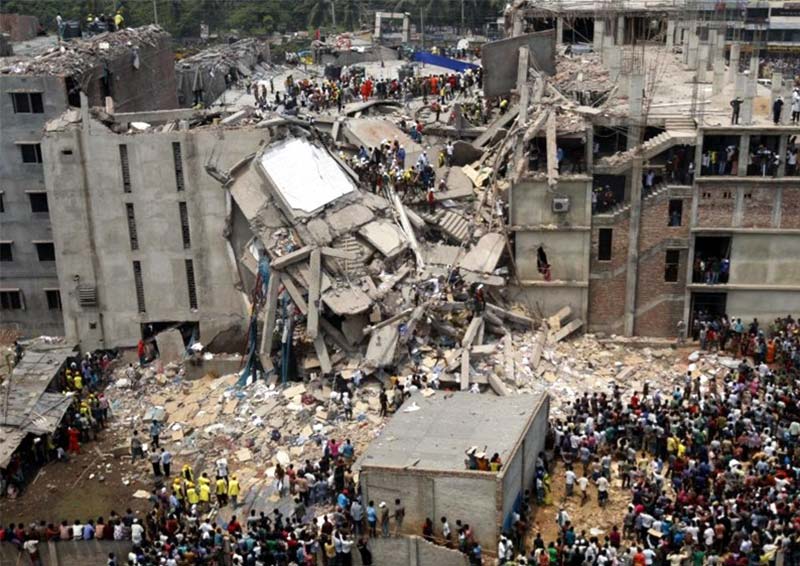 Civil engineers generally take a cautious approach when constructing complex systems, as any mistakes or misunderstandings of the physical world can lead to disastrous consequences, such as catastrophic failure of a building or structure. When tragic incidents like this occur, they are a lesson to be learned and passed on to others so the profession can avoid repetition of a similar disaster in the future.

It is important, then, to evolve scientific methods for investigating the causes of disasters – or other failures to perform. This branch of engineering is called 'forensic engineering'.

[edit] Looking for flaws in the system

Failures and disasters are often attributed to mistakes or deviations from the normal, committed by individuals, or to the unpredictability of the physical world (nature) itself.

Forensic engineering takes a different approach – looking at failures or disasters as a consequence of a flaw in the system of professional practice rather than as an isolated incident which could have been easily avoided. The Institution of Civil Engineers (ICE) has been advocating this approach through its journal Forensic Engineering.

There is also a great deal more building taking place in developing countries and this, coupled with lack of resources means that structures and works are often more at risk of failure. All this makes it important to develop forensic engineering to suit the professional environment in these countries. As a first step, Forensic Engineering journal's editorial panel have published a themed issue featuring four full-length papers.

In the first paper, 'Learning from experience to avoid collapse', Alastair Soane (2016), director for structural safety at the Institution of Structural Engineers in London, advocates that the basic principles of forensic engineering can be learnt by people in developing countries from their peers in developed countries who have gone through the learning process.

He draws attention to the fact that increased urbanisation of developing countries could lead to an increase in disasters and that there is an urgent need to take proactive steps to mitigate the risk of failures.

In the paper on 'Rapid structural assessment of garment factories in Bangladesh', Hodgson et al. (2016) give details of the assessment made on over 200 factories in the aftermath of a collapsed factory building. This paper highlights issues related to documentation and quality control which are found wanting and the consequent risks in buildings which are in use.

The paper on 'Lessons from structural failures in India' by Satish Kumar (2016) first highlights the typical state of affairs in the construction industry in most countries and discusses aspects of education, professional practice, legal frameworks and implementation needed to improve the situation.

It then goes on to give several case studies where partial or total collapse occurred during or after construction. The causes of the collapses are identified and the paper tries to find systemic and policy solutions by which they can be avoided in the future.

Adding an entirely different dimension to forensic engineering is the paper by Gunn et al. (2016) on 'Aged embankment imaging and assessment using surface waves'. The development of this technique is crucial to prevent failure of old earthwork infrastructure under extreme weather conditions.

Finally, Professor Sivakumar Babu (2016) gives a briefing on forensic geotechnical engineering, outlining the steps to identify the cause of failure and how to take preventive measures.

This article was originally published here by ICE on 14 Dec 2016. It was written by Harshavardhan Subbarao.

Retrieved from "https://www.designingbuildings.co.uk/wiki/Forensic_engineering_in_developing_countries"
Create an article