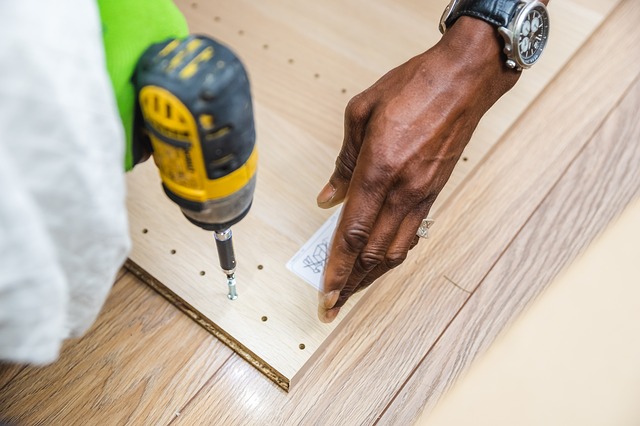 DfMA Overlay to the RIBA Plan of Work, Mainstreaming Design for Manufacture and Assembly in Construction, 2nd Edition, published by the RIBA in 2021, defines flat pack as: ‘A term to describe prefabricated assemblies that are transported to site as flat, 2D elements as opposed to volumetric 3D units. They trade speed of on-site assembly for transport efficiency.’

This method of production can be used for items such as shelves, bookcases, tables, cupboards and so on. These items of furniture are mass produced as individual components. They are packaged so they can be purchased, transported and assembled by the customer at their final destination. Basic hardware and instructions are generally included.

Early flat pack furniture goes back to the mid-1800s with the introduction of the bentwood bistro chair. This chair was invented by Michael Thonet, a cabinet maker born in Germany.

The flat pack concept was advanced during the First World War by an American company known as Home Art Masters, but it was not successful. Experiments with flat pack furniture continued in the 1940s and 1950s, but it didn’t gain wide acceptance until the Scandinavian company, IKEA introduced a range of flat pack furniture in 1956.

On a larger scale, the flat pack method of production can also be applied to other forms of manufacturing, such as modular buildings. These are structures made from components manufactured on assembly lines in factories then assembled on site.

IKEA has made inroads into the development of modular construction, such as hotels and housing. This has sometimes been labelled by the press as 'flat pack homes'.

Retrieved from "https://www.designingbuildings.co.uk/wiki/Flat_pack"
Create an article