Eight most impressive skyscrapers under construction in 2016

Every year it seems there is a new plan for the tallest or largest building in the world. More and more skyscrapers are being constructed as countries compete to show off their architectural skills.

This article presents a list of eight of the most impressive skyscrapers under construction in 2016. 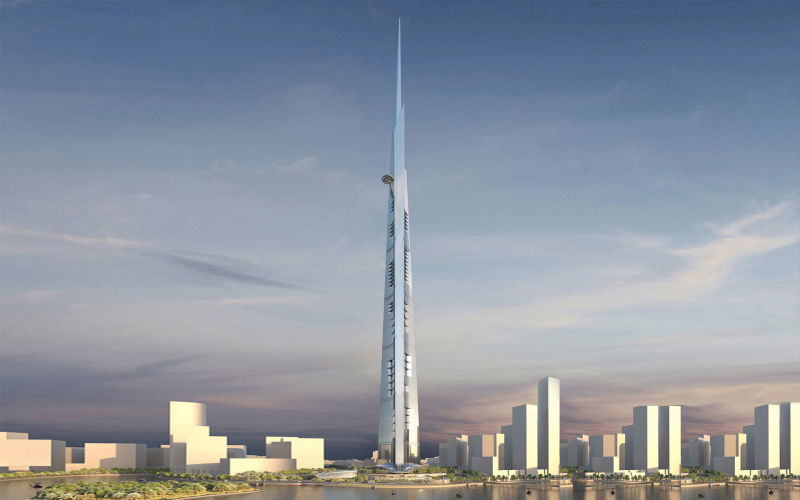 Expected to be completed in 2020, Jeddah Tower is set to be the focal point of the Jeddah Economic City development in Saudi Arabia. If completed as planned the Tower will be the tallest building in the world. It will also be the first building to reach one kilometre in height. Initially it was planned to be more than a mile high but the desert base would not support a building that tall. The tower is set to feature a Four Seasons hotel as well as luxury apartments and offices. 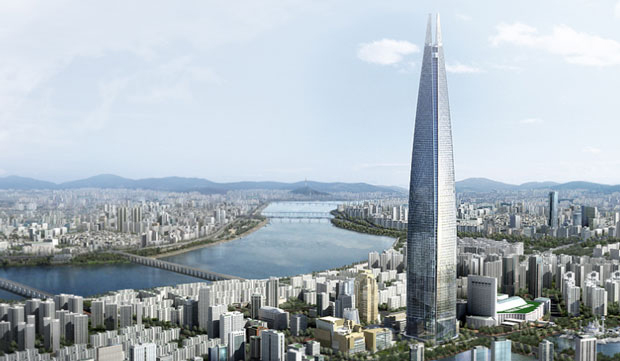 Already the tallest building in South Korea, the Lotte World Tower is set for completion sometime in late 2016 having been topped out in December 2015. Once completed it will have the tallest man-made observation deck in the world. With a mix of offices, residences and hotel rooms, the tower is a breathtaking addition to Seoul’s skyline. 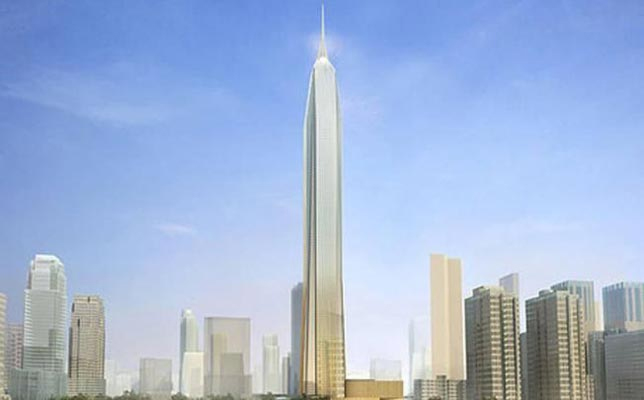 One of a new generation of megatall skyscrapers in China, the Ping An Finance Centre is located in Shenzhen. With a target height of 600m, it is set to become the fourth tallest building in the world when completed. The Centre will serve as the headquarters for Ping An Insurance but will also feature a luxury shopping mall, conference centre, hotel and offices. The building had to be scaled back from initial plans because of fears it would interfere with flight paths. 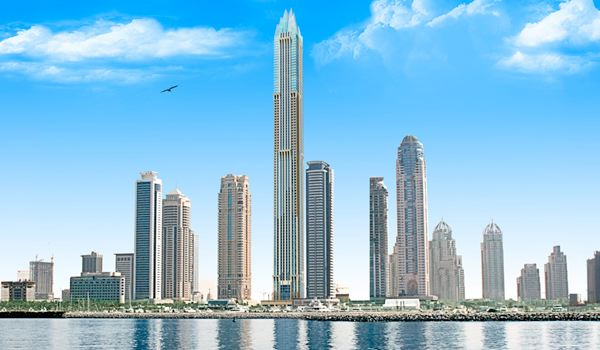 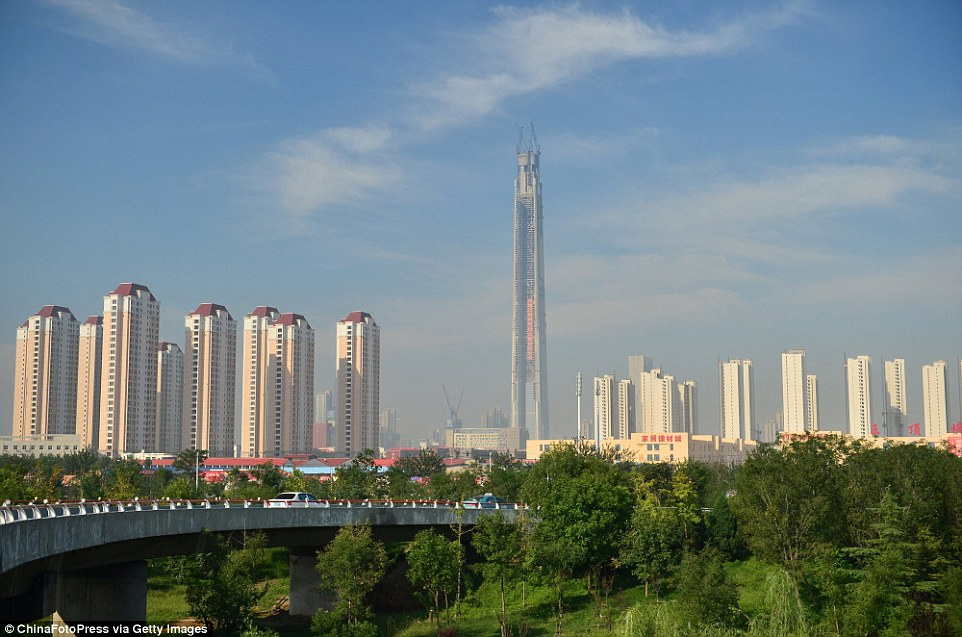 Goldin Finance 117 is located in Tianjin, China, where it will become by far the tallest building in the city. Standing only a couple of metres shorter than the Ping An Finance Centre, this megatall skyscraper will have the distinction of having two more floors than its taller counterpart. Accommodating commercial offices and residential properties, the tower will also house a hotel.

While it’s true that Marina 101 in Dubai is set to become the tallest residential building, it won’t hold the title for long. That’s because of the construction of World One which will have 117 floors and will stand at 442 metres. Featuring apartments with interiors designed by Giorgio Armani, World One is set to become one of the hottest properties in Mumbai when completed in 2017. 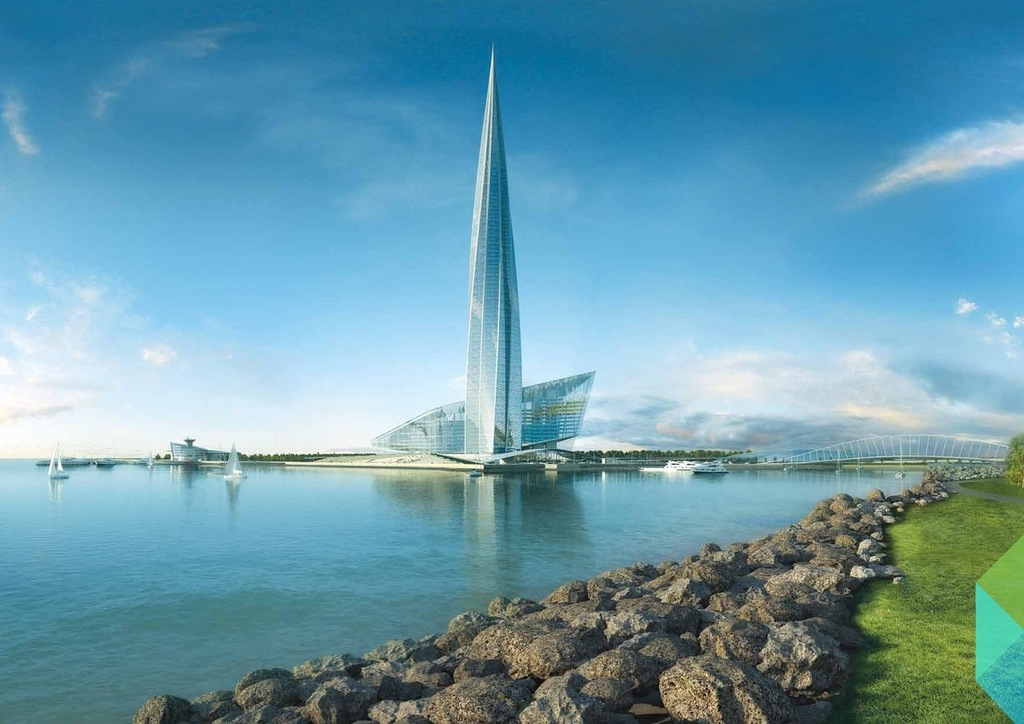 After a number of false starts trying to get permission to build a tower at the centre of St Petersburg, it was finally agreed that a skyscraper would be built in Lakhta, a suburb of the city. Known as the Lakhta Centre, it will be the first supertall skyscraper in the city and on completion will become Russia and Europe’s tallest building at 462m. The tower will not feature any residential property but will be home to a range of offices, a sports centre, a hotel, a medical centre and a free public observation deck. 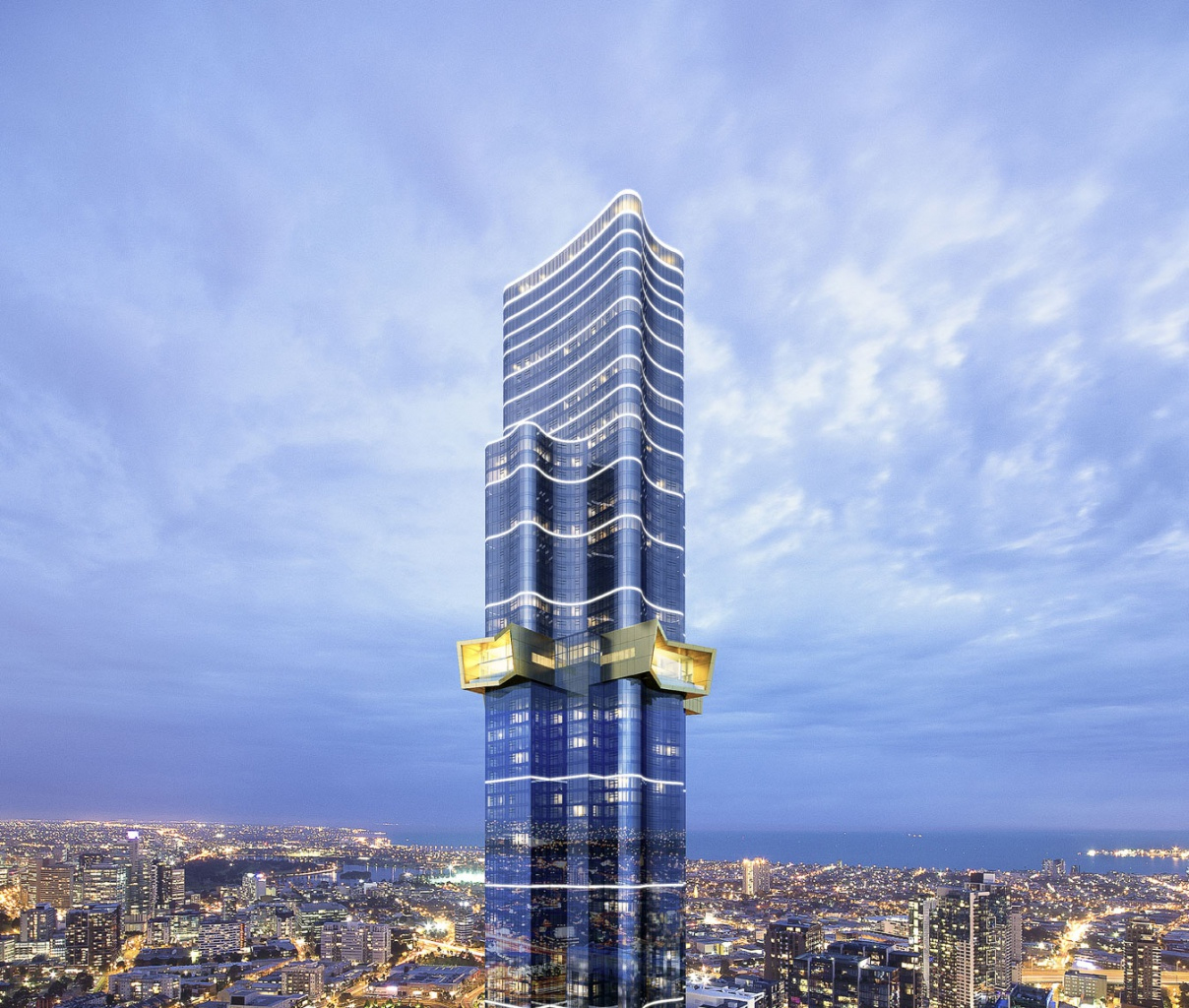 Australia 108 is set to become the second tallest building in Australia when its construction is completed in 2020. The penthouse apartment on the 100th floor was sold for A$25m – an Australian record.

Article provided by Mike James, an independent content writer working together with UK based high access specialist MC Property Maintenance, who were consulted over this post.

Retrieved from "https://www.designingbuildings.co.uk/wiki/Eight_most_impressive_skyscrapers_under_construction_in_2016"
Create an article