Colour in the built environment 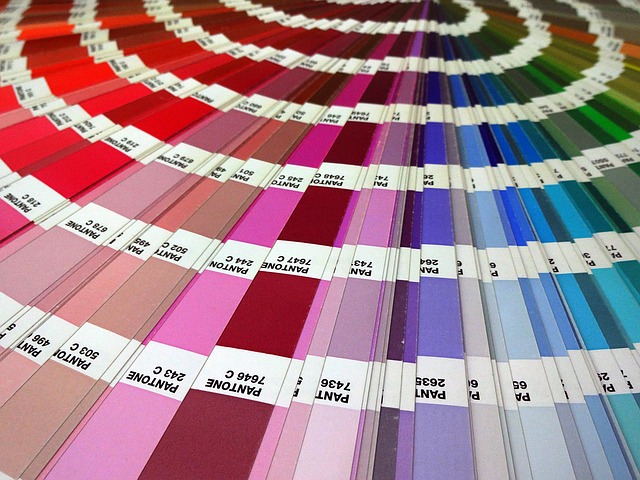 Everything that an individual perceives visually that is not to do with their perception of shape, size, surface texture, tone and motion of objects can be termed ‘colour’. Excluding colour-blind people, everything that we see has some colour associated with it. Some substances, such as oxygen, are colourless.

For colour to be perceived or to cause a sensation of colour, the following conditions must be satisfied:

Colour can only be perceived due to the presence of light and most light sources produce different light wave combinations.

Visual light comprises a wide range of different colours which can be seen by using a prism to split it into its constituent colours. This range of colours is called a ‘spectrum’ and the colours, each with a different wavelength, are always in the same order, from red at one end through orange, yellow, green, blue, indigo to violet at the other end. Red is associated with long waves, green with medium-length and blue with short waves.

In reality, there are many, many different colours in the spectral range because it is seamless, as one colour gradually merges into the next. Each colour has its own wavelength of light which stimulates the cone cells (colour receptors) in the human eye in a different way to produce the various sensations of colour. So, when we say that ‘the banana is yellow’, it would be more accurate to say that a sensation of yellow is generated by an area of the retina (at the back of the eye) that corresponds to where light rays from the banana are being received.

White light contains three primary colours: red, green and blue. These colours are ‘primary’ as they are colours in their own right and cannot be replicated by mixing other colours of light. When the three are recombined, they yield white light – a process called ‘additive colour’ which is used in projectors and computer monitors. They can be combined to create any other colour (except black) and are also referred to as ‘spectral’ colours. When combined the result is:

In pigments, dyes and inks the primary colours are usually considered to be red, blue and yellow. These can be mixed to produce any other colour and are known as subtractive primary colours because each colour that is a combination is the result of subtracting (or absorbing) from white light – whether partially or completely – some wavelengths of light and not others. This is used by painters and printers. If all three colours are mixed, a black colour is created. By mixing the basic printer colours (cyan, magenta and yellow), the result is:

Retrieved from "https://www.designingbuildings.co.uk/wiki/Colour_in_the_built_environment"
Create an article