The birch tree is a hardwood tree that belongs to the Betulaceae family, which includes alders and hazels. It is a thin-leaved tree that has between thirty and sixty different species, however, eleven of them are listed on the Green List of Threatened Species, some of which include the Chichibu birch of Japan, the Megrelian birch of Georgia, and the Murray birch of Ontario, Canada, and Michigan, United States.

Birch is particularly common in the Northern hemisphere, such as in the United States, Europe, Russia, the Middle East, parts of China, and Japan. Around three-quarters of known birch species are located within Europe and Asia, particularly in China, Japan, Russia, and the former Soviet Republic nations, such as Kazakhstan and Uzbekistan. 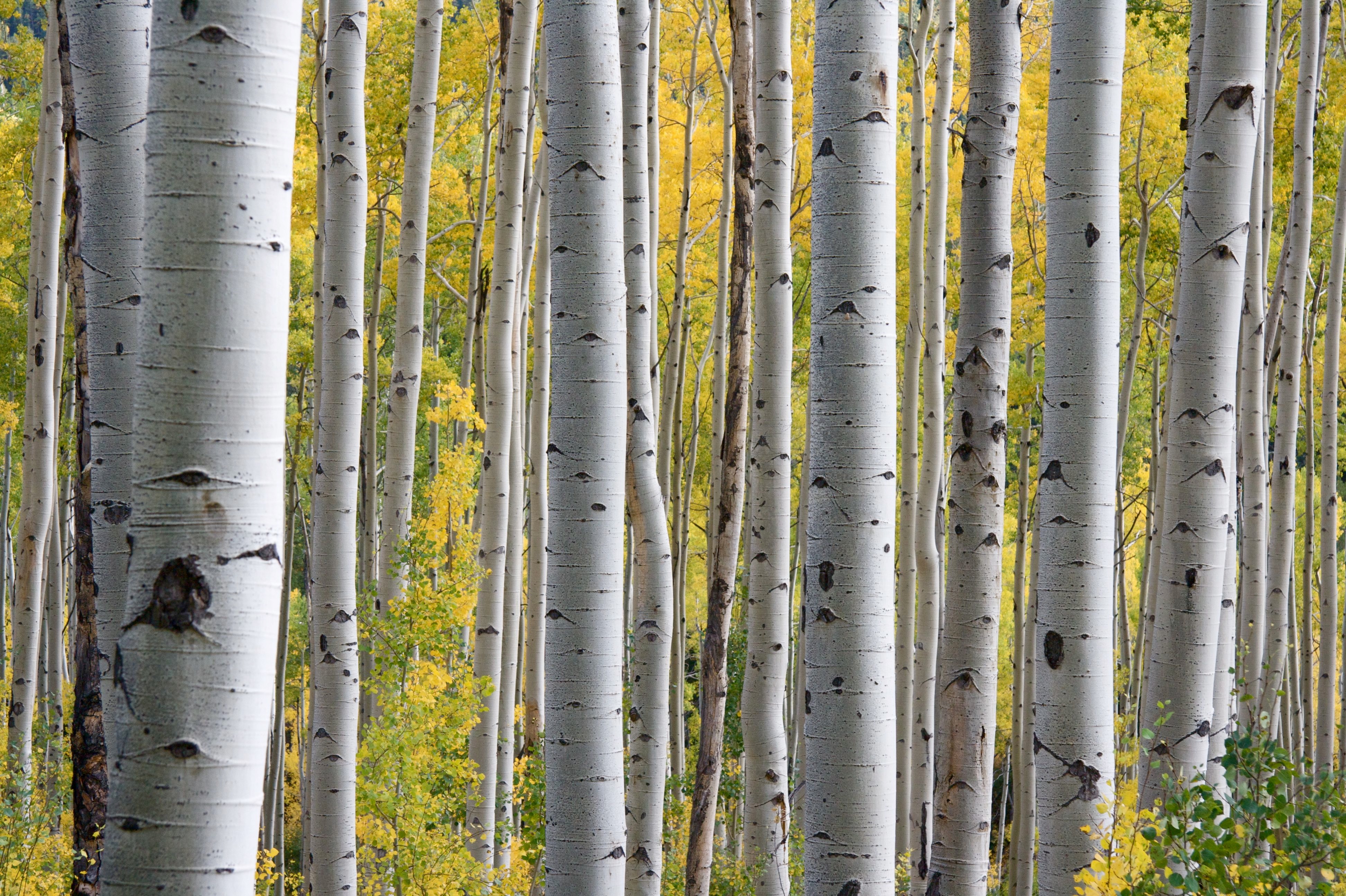 In the UK, the common species of birch are known for their light pallor, which is why they are known as white and silver birch. Birch is also known as a pioneer species, meaning that they are the first type of tree to colonise an area that has previously been disturbed or damaged due to a natural or manmade event.

Birch wood is fine-grained and pale in colour, which makes it suitable for high-quality furniture. However, because it also features a satin-like sheen, it is a very popular choice for veneer and furniture making. There are some types of birch that feature ripple figuring, which is determined by how the tree grows throughout its life.

However, birch is harder than other hardwoods, such as Honduran mahogany and Red oak, meaning that it has great durability but it is also difficult to work with when using hand tools, such as carving and chipping.

Even though it is a light wood, birch is strong and durable, meaning that it can be used to create a strong plywood. Birch plywood uses multiple sheets of birch veneer and is one of the strongest and most stable plywoods in the industry. It is typically used to make skateboards, which provide a stable and flexible ride. 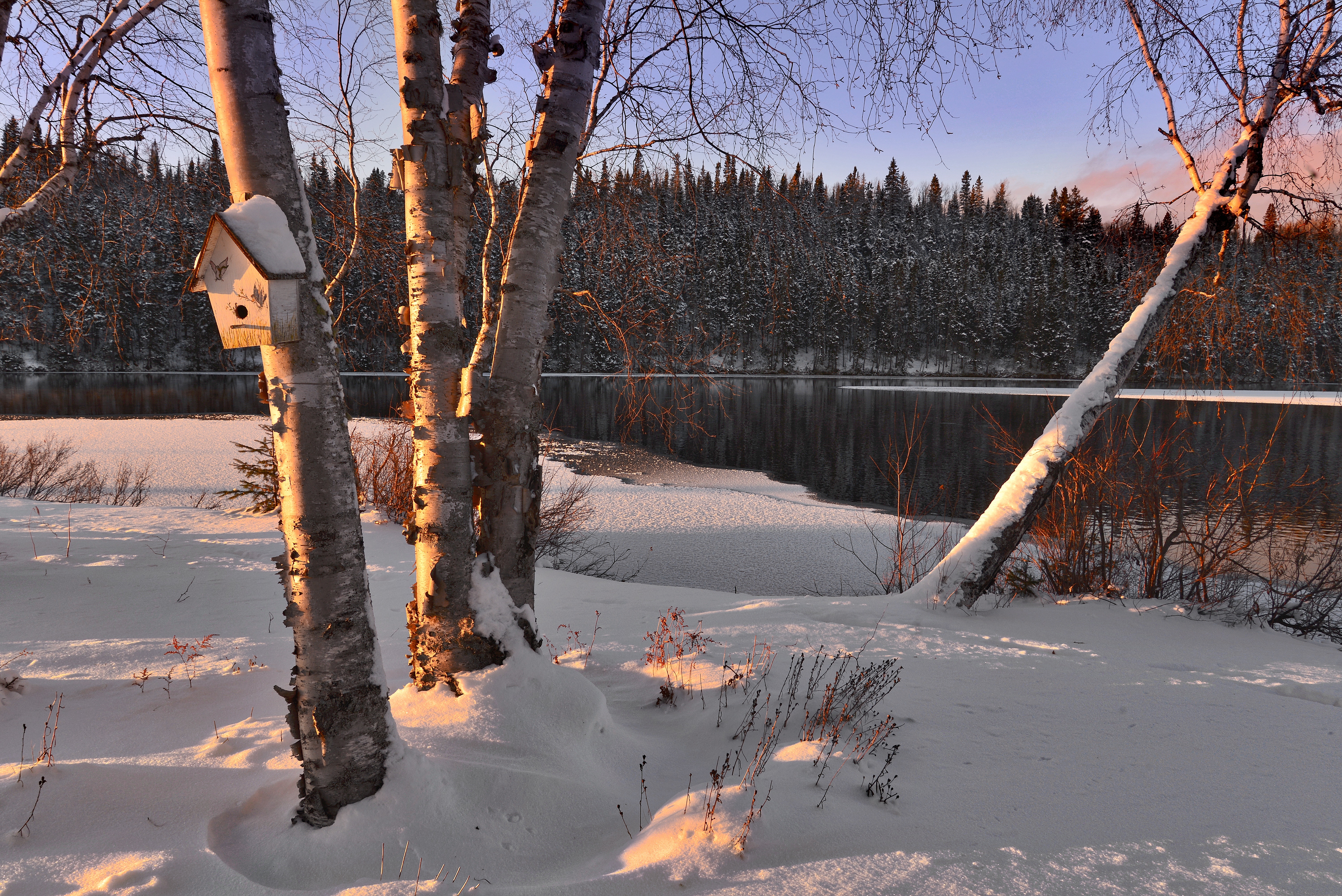 Some species of birch, such as silver birch, have a pungent aroma which is used in leather oil and is also used in cosmetics, such as soap and shampoo. Another useful feature of birch, especially its bark, is that it is waterproof, which makes it suitable for lining wooden boats. During the time when Native Americans travelled around the United States, they used birch bark to construct lightweight canoes and bowls.

Due to its strength and lightness, birch is also good at supporting large structures. The most prolific example of this was during the Second World War when the United States built the largest flying boat ever and the aircraft with the largest wingspan in history; the Spruce Goose. Even though it is known as the Spruce Goose, it was constructed using aluminium and birch, as it was a lightweight but strong material to use at the time.

Retrieved from "https://www.designingbuildings.co.uk/wiki/Birch_wood"
Create an article