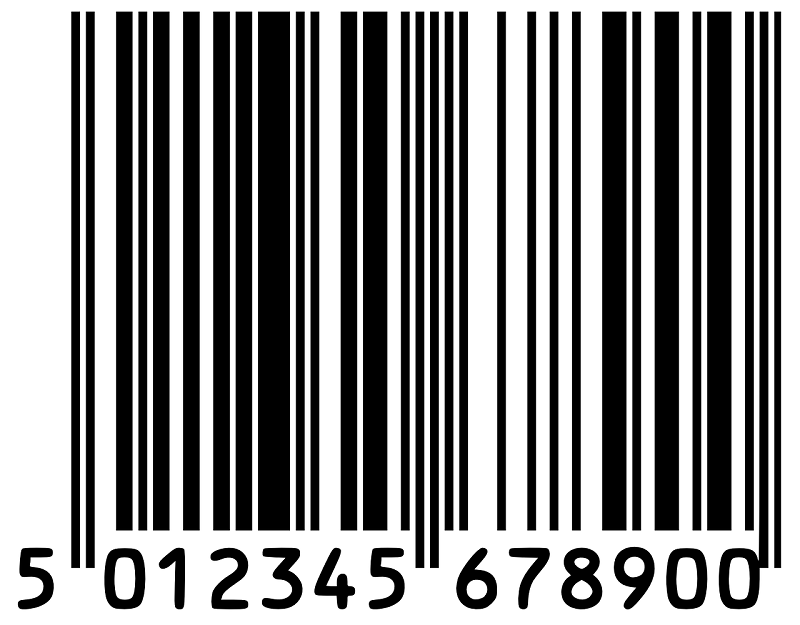 As common on construction products as in any sector of commerce and industry, the barcode (or bar code) has become an indispensable tool for product accounting and distribution.

Barcodes have been shown to speed-up processing at check-outs and in warehouses and to help track items. In stores, they can reduce shoplifting where price tags are swapped. They are widely used to keep track both of people and objects, such as rental cars, airline luggage, library books, parcels and items in stocktaking.

The history of the barcode stretches back to the US in the late 1940's when the president of the US food chain Food Fair wanted a means of automatically collecting product information at the checkout. Post-graduate student Bernard Silver had heard that his college, the Drexel Institute, had turned down the idea of devising such technology, so he and fellow student Norman Woodland began to research a possible solution.

Initially, they experimented with fluorescent ink in patterns that would register under UV light but this proved to be both expensive and impractical, especially as the ink was subject to fade.

Woodland, inspired by the principles of Morse code, devised a system which involved thin and thick lines that could be read by a scanner. As they thought this might be difficult for a scanner to read, they started using concentric circles so that the scanner could read them irrespective of how it was held. They filed the patent for their technology – for both linear and concentric-circle types – in October 1949, with the patent issued in 1952.

Having built a prototype scanner for circular codes, the pair were approached by Philco who bought the rights in 1962 and later sold them to RCS. However, IBM was the first company to market a practical bar code and scanning system. Woodland, who had been working with George Laurer at IBM, later developed the 12-digit code which was approved in 1973 and is known today as the Universal Product Code used widely in the US. Europe added an extra digit and uses the 13-digit European Article Number.

Today, barcodes overcome the problem of having to hold the scanner completely parallel to the code by reading them in several directions simultaneously.

The first product to be sold using a bar code was a packet of Wrigley’s Juicy Fruit chewing gum at the Marsh Supermarket in Troy, Ohio on 26 June 1974. Studies later established that those US stores which introduced barcode technology enjoyed 10-12% sales’ increases - increases which never diminished.

[edit] The use of barcodes in construction

In the construction industry, barcodes can be used to record inventory, identify products, materials and plant, to check out and check in tools and plant and so on. These processes can be facilitated by hand-held readers, mobile computers and inventory management software.

QR codes are also commonly used in the construction industry. QR codes, or Quick Response codes are two-dimensional barcodes that can be read by many devices, including smart phones, and provide a readable version of a hyperlink that will take the user to the appropriate website. They are commonly used on site signs and hoardings, on business cards, on products and even on drawings. 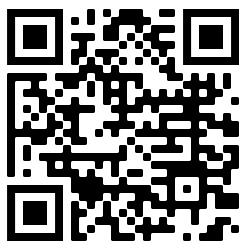 Retrieved from "https://www.designingbuildings.co.uk/wiki/Barcode"
Create an article