Why engineers need to know more about existing infrastructure

Eugen Brühwiler of the Swiss Federal Institute of Technology Lausanne argues in the latest issue of the ICE Engineering History and Heritage journal that civil and structural engineers are too focused on new-build. 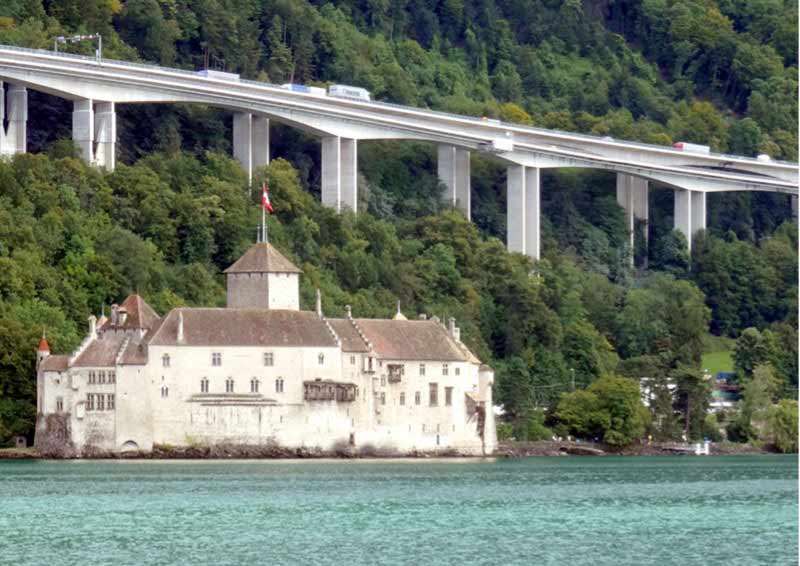 Civil and structural engineering is still predominately driven by a desire to design and build new infrastructure. The engineer’s vocation is to start afresh, even when dealing with existing facilities. The general view is that existing facilities have a finite service life of 80 to 100 years and then needs to be replaced by a new construction.

Whereas the mindset was perhaps rational 50 years ago, it is now far from modern society’s demands for built infrastructure. Existing infrastructure is a social asset, and civil and structural engineers are more often called upon to maintain and enhance such assets effectively, within the availability of limited public funds, instead of replacing them with new construction.

The first objective when engineering existing infrastructure is to show that the performance responds to the requirements of modern use with no need for construction intervention. This might seem to be a contradiction for many engineers. Only if this first objective cannot be achieved, and when existing infrastructure shows damage, are construction interventions required.

However, traditional retrofitting techniques are often laboured and invasive, leading to high intervention costs. Modern intervention methods, involving targeted use of advanced, high-performance materials can lead in many cases to cost-effective engineering solutions with the goal of achieving non-invasive interventions and adding value to existing infrastructure.

If interventions on existing infrastructure are necessary, a targeted use of advanced high-performance materials is often effective in enhancing structural behaviour and resistance. Composite materials, such as fibre-reinforced plastics and ultra-high-performance fibre-reinforced cementitious composites and their corresponding technologies, need to be introduced, together with advanced technologies in prestressing or geotechnics.

The ultimate goal is to limit construction intervention to a strict minimum, while providing the structural performance for long and safe service duration for existing infrastructure with low maintenance needs. While this approach aligns with sustainability principles, it represents a fundamental paradigm shift for most civil and structural engineers focused on new build.

Civil and structural engineering curricula at most technical universities have remained traditional with little significant updating for more than 50 years, with the core focus on design of new structures in reinforced concrete, steel and maybe timber. In addition, most design classes in such courses are largely based on Eurocodes, which reflect the state-of-art from the end of the last century.

Considering the rather bureaucratic and uninspiring design education of civil and structural engineers, it is not surprising that design engineers are often considered as mere ‘code checkers’. They often have a limited understanding of the broader context of their design solutions and insufficient skills to collaborate with other professionals such as architects and environmental engineers, often coupled with a lack of incentives and motivation. This in turn reduces their perceived value and the fees they can charge.

Novel engineering methods and technologies now need to be fully integrated in the education of civil and structural engineers and within the profession, with the goal of adapting and enhancing existing infrastructure and extending their service duration, thereby adding value.

This article was originally published here by ICE on 21 Dec 2017. It was written by Simon Fullalove.

Retrieved from "https://www.designingbuildings.co.uk/wiki/Why_engineers_need_to_know_more_about_existing_infrastructure"
Create an article