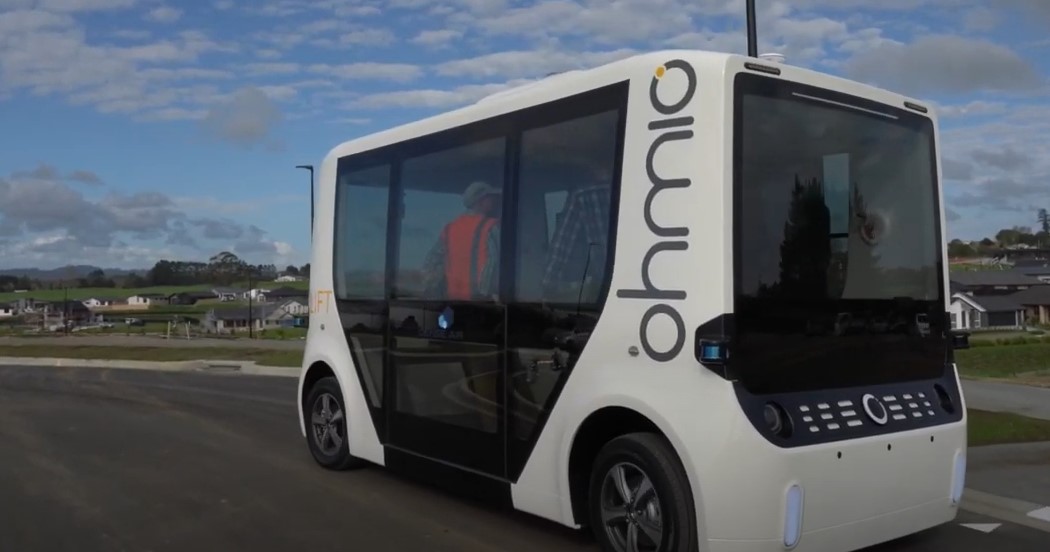 Smart villages and connected neighbourhoods are being developed throughout the world. Paerata Rise, an Auckland housing development, will be New Zealand's first smart village.

By integrating a robust mobile network into the foundations of the community, Paerata Rise developers intend to anticipate the technological requirements of its residents. The development will be equipped with a private mobile network in the form of a smart eco-system; it will also offer an autonomous shuttle to transport members of the neighbourhood around the community.

The self-driving shuttle will provide on demand transport to residents through a smart phone app. The purpose of the shuttle is to provide better access between facilities such as park and ride spaces and the planned Paerata train station. Technology embedded in the shuttles will also serve as a platform for other services, including connectivity to networks outside of the community.

The self-driving shuttle and supporting mobile network for the community are both in their test stages.

While on-road trials of the autonomous shuttle continue, small cell networks are being used to test different types of data collection sensors. That data will be captured and used to manage assets, resources and services that will continue to feed into improving operations.

Retrieved from "https://www.designingbuildings.co.uk/wiki/Smart_village_trials_autonomous_shuttle_and_private_mobile_network"
Create an article