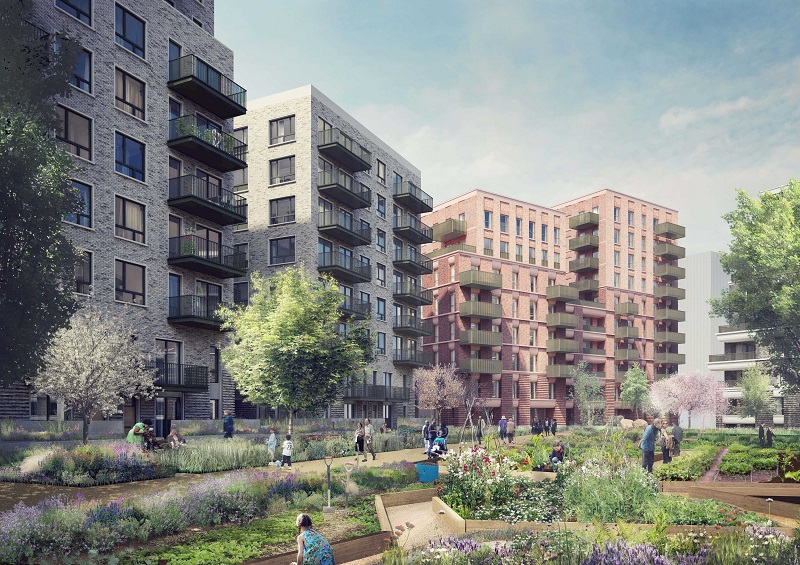 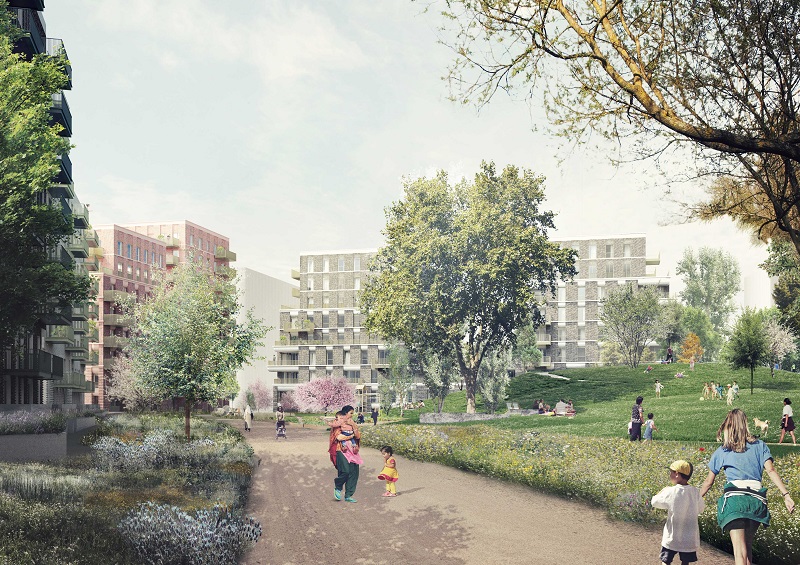 The project will include 268 new homes across four buildings that will replace the iconic 1970s estate originally designed by Alison and Peter Smithson.

The scheme will retain the original central park and mound within Robin Hood Gardens, a large public space shielded from the surrounding roads. An unusual feature in this densely built part of London, the park is appreciated by local residents and so the design retains this space in its entirety. 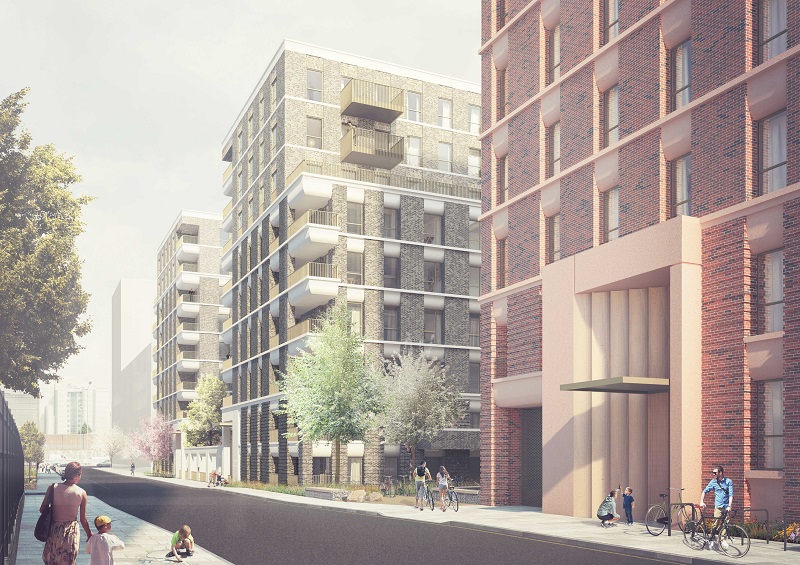 The blocks are designed to ‘share a common architectural language’, but will be different in style and expression, creating two distinct architectural ‘quarters’ around the central space.

The news will come as a disappointment to campaigners who had fought to save Robin Hood Gardens on the grounds of their unique heritage, being the only Smithson housing estate, with its ‘streets in the sky’ design concept, to have been realised.

A petition to have the estate listed was signed by architects such as Richard Rogers, Toyo Ito and the late Zaha Hadid. 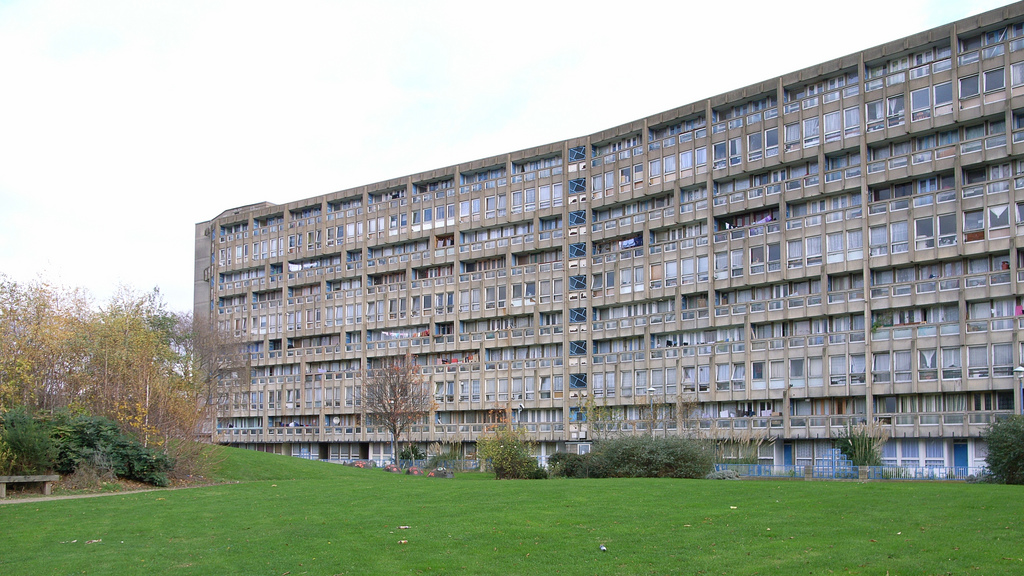 Toby Johnson, a director at Haworth Tompkins, said: "We respect the legacy of the Smithsons and have been all too aware of the intellectual challenge involved in working on Blackwall Reach.”

Phase 2 is part of a large regeneration project, consisting of five phases, which will transform a key area of the borough, adjacent to the Blackwall Tunnel, replacing 252 homes with a total of 1575 new homes, commercial premises and community facilities. The entire masterplan will be delivered over the next decade, with the first phase already completed in 2015.

In August 2017, demolition officially began, bringing to an end any chance of a last-minute preservation effort for the Brutalist icon. 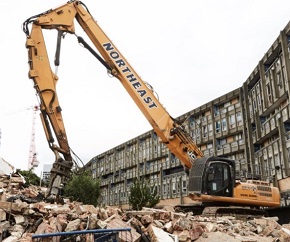 In November 2017, it was announced that London's Victoria & Albert Museum had salvaged and acquired two sections of the housing estate. The parts of the facade taken are almost 9 m in height and 5.5 m wide, representing a full section of the repeating pattern of prefabricated concrete that forms the buildings' elevations. The sections also include one of its elevated walkways that were central to the Smithsons' 'streets in the sky' concept.

With the demolition underway, the pieces of the facade are being stacked onsite awaiting removal to the museum's storage facility. The V&A has yet to announce its plans for exhibiting the pieces.

Some of the images and content in this article are courtesy of Swan Housing Group.

Retrieved from "https://www.designingbuildings.co.uk/wiki/Robin_Hood_Gardens_redevelopment"
Create an article